At this time of year, ‘Year in Review’ lists seem to be everywhere and the water industry is no different. 2018 brought some exciting changes for us at LuminUltra, so here’s a look back at some of the events we’re particularly proud of as a company and some of the stories that made us sit up and take notice.

January
Early in the year, the world watched as Cape Town, South Africa slowly ran out of water. The city came within 90 days of ‘Day Zero’. Fortunately, badly needed precipitation arrived and the region’s reservoirs started to refill.

February
The illegal hacking of computer networks to redirect computing power to mine cryptocurrency is becoming a major issue for organizations around the world. In February, security firm Radiflow found that ‘Cryptojacking’ was taking place in the network of a European water utility.

March
In March, there were several notable developments in the ongoing water crisis in Flint, Michigan. State administrators moved to toughen regulations around lead levels in drinking water. At the same time, lawmakers took aim at municipal wastewater treatment facilities in a bid to lower the amount of per- and polyfluoroalkyl substances (PFAS) entering the Great Lakes.

April
Already a world leader in the technology, Israel announced the construction of two new desalinization facilities. These plants will join the five others already in operation as the country combats the effects of an ongoing, multi-year drought.

May
NASA and the German Research Centre for Geosciences (GFZ) partnered to launch the Gravity Recovery and Climate Experiment Follow-On (GRACE-FO) mission. The mission involves two satellites that will monitor changes in the distribution of Earth’s water and ice.

June
The United States Geological Survey (USGS) released a study that showed average daily water use in the United States has actually declined 9% since 2010. The study also points out that current water usage rates are at their lowest levels since the late 1960s.

July
In a country not generally known for heatwaves and droughts, Britain suffered through an extended hot, dry spell this past summer. In July, it got serious enough that water utilities urged people to curtail water usage for fear of shortages.

August
As one of the world’s most important rivers, the Nile plays a central role in the lives of millions of people across Eastern Africa. In August, as Ethiopia’s Grand Renaissance Dam neared completion, tensions related to Nile water rose between that country and neighbouring Egypt. For Ethiopia, the dam could provide enough electricity to transform the country’s economy. However, for Egypt, any interruption in the flow of water could have a devastating impact on agricultural output.

September
Here at LuminUltra, September was a big month. We completed the acquisition of InstantLabs, a developer of DNA-based measurement technologies. To quote our President and CEO, Pat Whalen, “LuminUltra is now a one-stop shop for microbiology management in a variety of sectors, including drinking water, wastewater, industrial, and oil and gas. We can provide a comprehensive picture of how many microorganisms are in our customers’ processes and which ones are having the most impact, and we can do this within minutes to hours. By adding InstantLabs’ DNA-based measurement tools, we can offer a more complete picture while maintaining our hallmark rapid feedback. That means both faster and better decision-making for our customers.”

November
In a fascinating research paper, a group of scientists studied the precipitation results from 185 weather stations scattered around the globe and found that even though the actual days varied from site to site, each station received half of its yearly rainfall over just 12 days. The researchers also noted that, in the future as global temperatures rise, rainfall will become more and more concentrated.

December
Another study by the Deep Carbon Observatory didn’t deal with water per se, but the findings have huge implications for microbiology. The cross-disciplinary team of 1,200 researchers studied deep borehole and drilling samples over the course of 10 years and determined that up to 70% of the Earth’s bacteria and archaea actually live in this previously unexplored sub-surface ecosystem.

It was an eventful year to be sure and there’s no doubt that 2019 will bring its own mix of advances, discoveries and challenges. From everyone at LuminUltra, we wish a successful 2019. 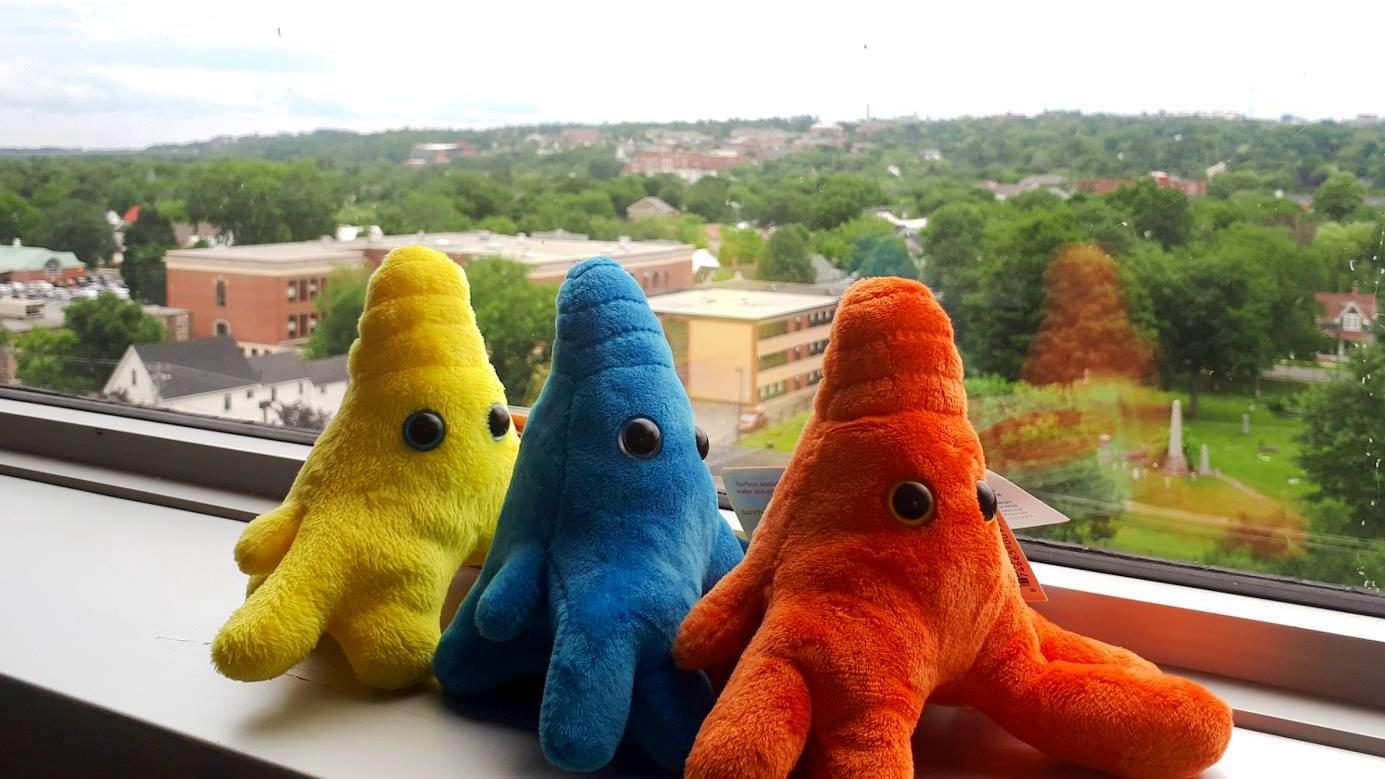 From editor: The amoebas are getting comfortable in the new office space and enjoying the views of Fredericton. Take a look. Gigantic Amoeba is preparing his meeting from... Read More 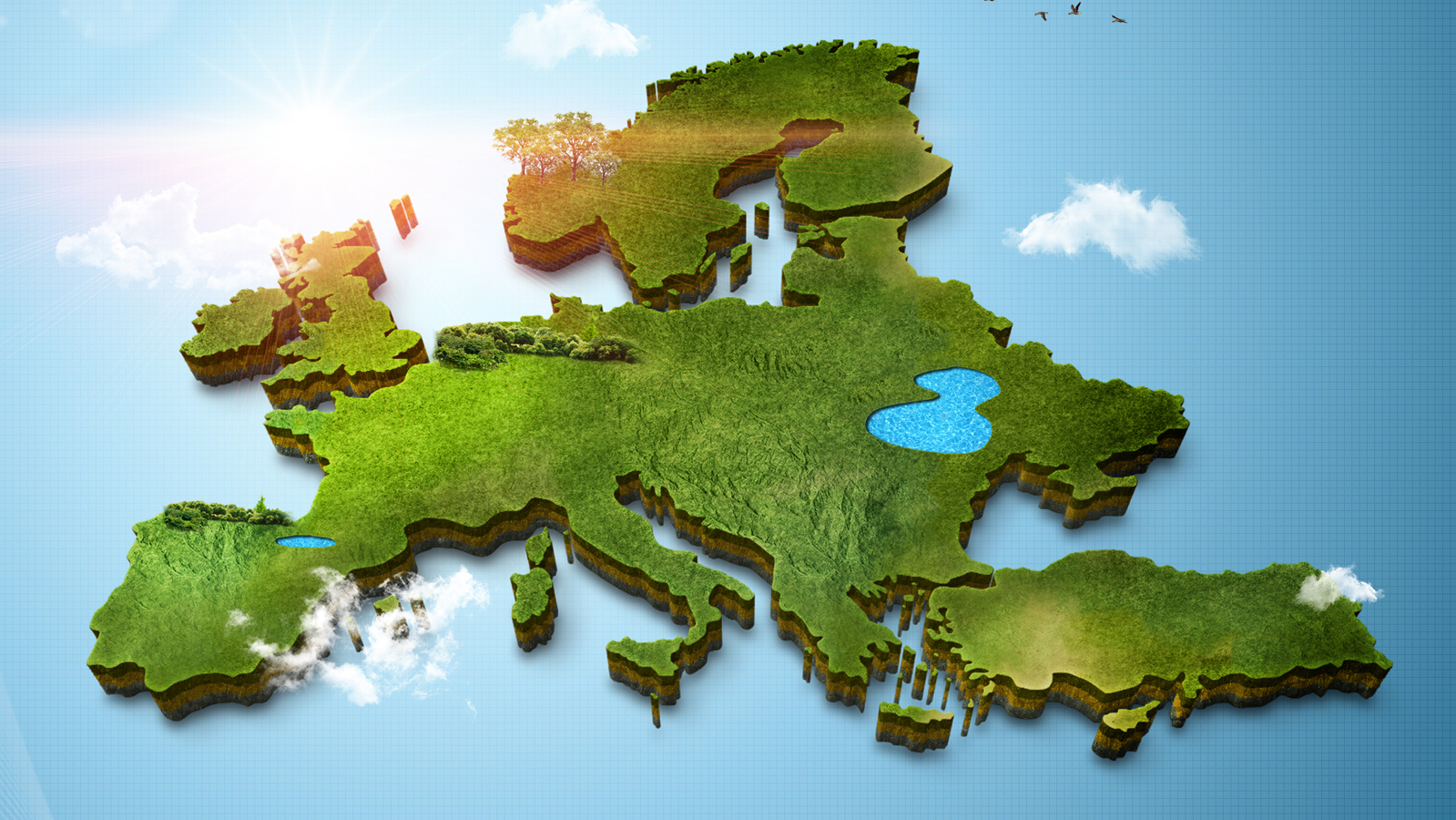 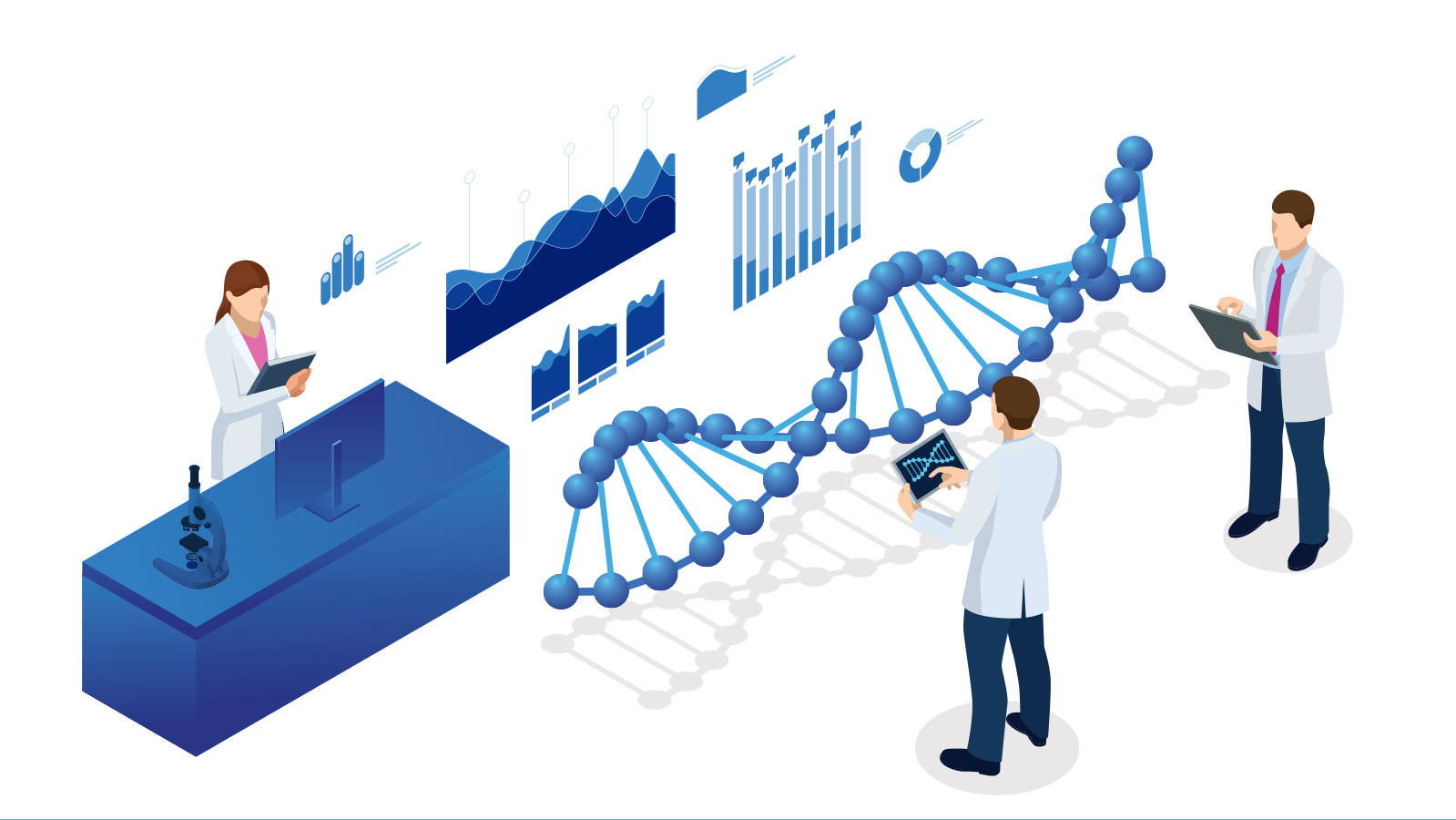