Is there a correlation between ATP and other traditional microbiological methods?

Unsurprisingly, when people are used to getting their information in a certain way, they naturally want to know how a new method will stack up against it.

The mechanisms of culture-based techniques and ATP analyses are completely different, and in many ways, so are the results they produce.  Microorganisms, by definition, can’t be seen with the naked eye so special measures have to be taken to investigate them.  The picture must either be magnified so that they can be seen (i.e. via a microscope) or microorganisms must be grown to produce colonies that can be seen.  Microscopic analyses tend to be more effective for characterizing the overall picture in terms of the types of microbes present while culture tests are better suited to indicate the relative quantity of certain types of microbes. When the general population needs to be quantified, a heterotrophic plate count (HPC) is often used.

When drawing parallels between ATP measurements and traditional microbial tests, most people agree the closest culture-based test to compare ATP tests with is the HPC.  But do they actually correlate?  Under what conditions do they correlate, and when does the correlation fall apart?

ATP tests are an excellent indicator of overall microbiological content.

All cells contain ATP and will contribute to the total amount of ATP measured.  If an HPC test was done on the same sample, it would return a number of visible colonies that were able to grow in the conditions provided and in the timeframe allowed.  That is, aerobic heterotrophs that are able to consume the food source provided, favour the temperature at which they are incubated, and are healthy enough to replicate enough times in the time allowed to produce a colony that can be seen and counted.  In situations of untreated (or minimally treated) water, conditions are likely good enough to support a strong directional relationship between ATP and HPCs.

At times, however, these two test methods can trend in completely different directions.  Consider a drinking water system being treated with Monochloramine (Chlorine + Ammonia).  The Ammonia within this blend can serve as a food source for nitrifying bacteria which happens to be a notoriously difficult microbe to culture.  Considering that they will not show up in HPCs, their presence will go unnoticed.  As such, HPCs can provide misleading results while ATP tests will include nitrifiers as part of the total population.  The same issue can be seen in well water samples with microbes such as Iron Related Bacteria, another type of microbe that will not be detected using HPCs.

Another example where these two methods may not have full agreement is during disinfection kill studies.  HPCs tend to provide a more liberal indication of overall kill because in addition to cells that have been killed, it will also fail to detect cells that are damaged to the point where they will not produce a colony within the given timeframe.  Conversely, ATP tests will include all intact cells, including damaged ones.  Some of these damaged cells will repair themselves and continue to multiply while others will be rendered unable to replicate but are still alive.  Neither method, in this case, is truly perfect in terms of the results that they give but it is important to understand these factors when interpreting the data.

In the end, these test methods each have their place in water quality programs and ATP tests should not simply be considered a “faster plate count” or a surrogate measurement for compliance tests.  Due to its speed and completeness, ATP tests represent an excellent tool to quickly characterize risk and identify areas of concern so that they can be addressed immediately and further characterized with more specific assays.  Culture tests, especially those that target certain types of microbes, are effective to quantify these specific threats and alert the user when certain troublesome microbes are present.  The best solution is to use them together strategically, and in doing so, gain the maximum knowledge of the situation at hand so that it can be dealt with appropriately.

Water can be compliant with regulations but is it truly as “clean” as it can be? Find out in Clean vs. Compliant… What’s the difference? 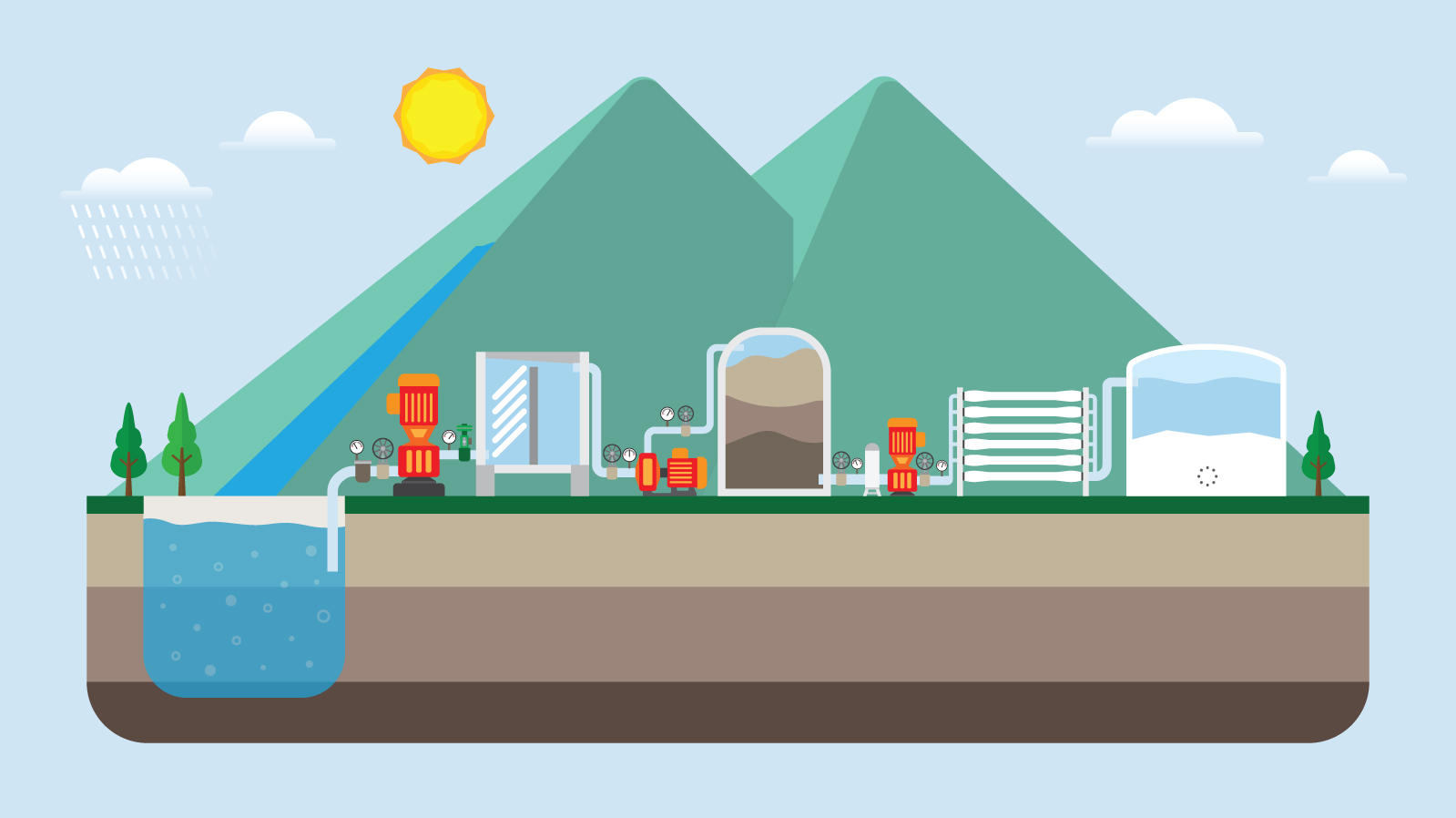 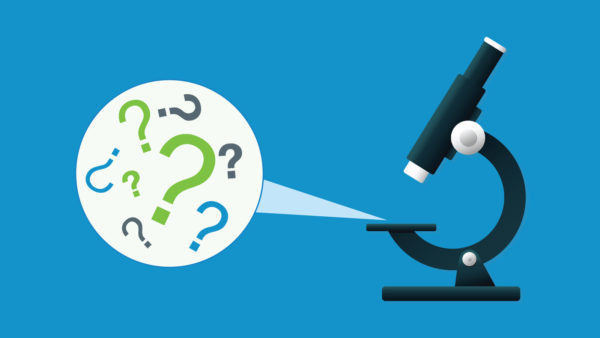 Am I Missing Something? A Look into the Dangers of Viable but Nonculturable Cells (VBNC)

The significance of viable but non-culturable (VBNC) cells is becoming increasingly evident. We revisit the importance of measuring them.... Read More