Using a highly unique solution to a common and sometimes vexing problem, a cocker spaniel and a springer spaniel in Britain are finding leaks in drinking water pipes by using their sensitive noses to sniff out the chlorine in the water.

Snipe, a two-year-old cocker spaniel, received months of training from his handlers, who previously worked with a military unit that used dogs to search for explosives in war zones. They created the firm Cape Specialist Pest Control (SPC) after leaving the military two years ago. Until now, the company’s focus has been on using trained dogs to detect pests like bed bugs and rodents. They’re new to the water leak detection business, but initial results are promising.

Snipe is now working with North West England’s drinking water and wastewater company, United Utilities. His focus is on finding leaking drinking water pipes in rural areas, where leaks can be harder to track down. In addition to Snipe’s expertise, United Utilities also uses technologies including satellites, drones, sound-detection equipment and camera to detect leaking pipes. The utility uses 42,000 kilometres of pipe to serve 3.2 million homes and 200,000 businesses, and fixes around 27,000 leaks each year.

Another utility, Scottish Water, is also trying out this new approach to finding leaking pipes, by working with Cape SPC dog, Denzel a three-year-old springer spaniel, as well as Snipe. The two dogs successfully located several significant leaks while working on behalf of Scottish Water. Like United Utilities, the company uses a number of different technologies to find leaks, but the dogs are particularly helpful in rural areas where water from leaks doesn’t always show on the surface.

Reports say the dogs’ training begins with learning to locate tap water, with extra chlorine added as they progress to teach them to track down the strongest odor. You can learn more about this new approach to solving an old problem by watching this video of Snipe and Denzel in action.

The Energy Footprint of Drinking Water

Drinking water and wastewater systems are generally the largest energy consumers for municipal governments. However, there is little published information available on the exact energy usage for specific... Read More

Raise a glass… for water! People have been brewing beer for a long time. The general consensus among archeologists was that beer, and the knowledge to produce it, has... Read More 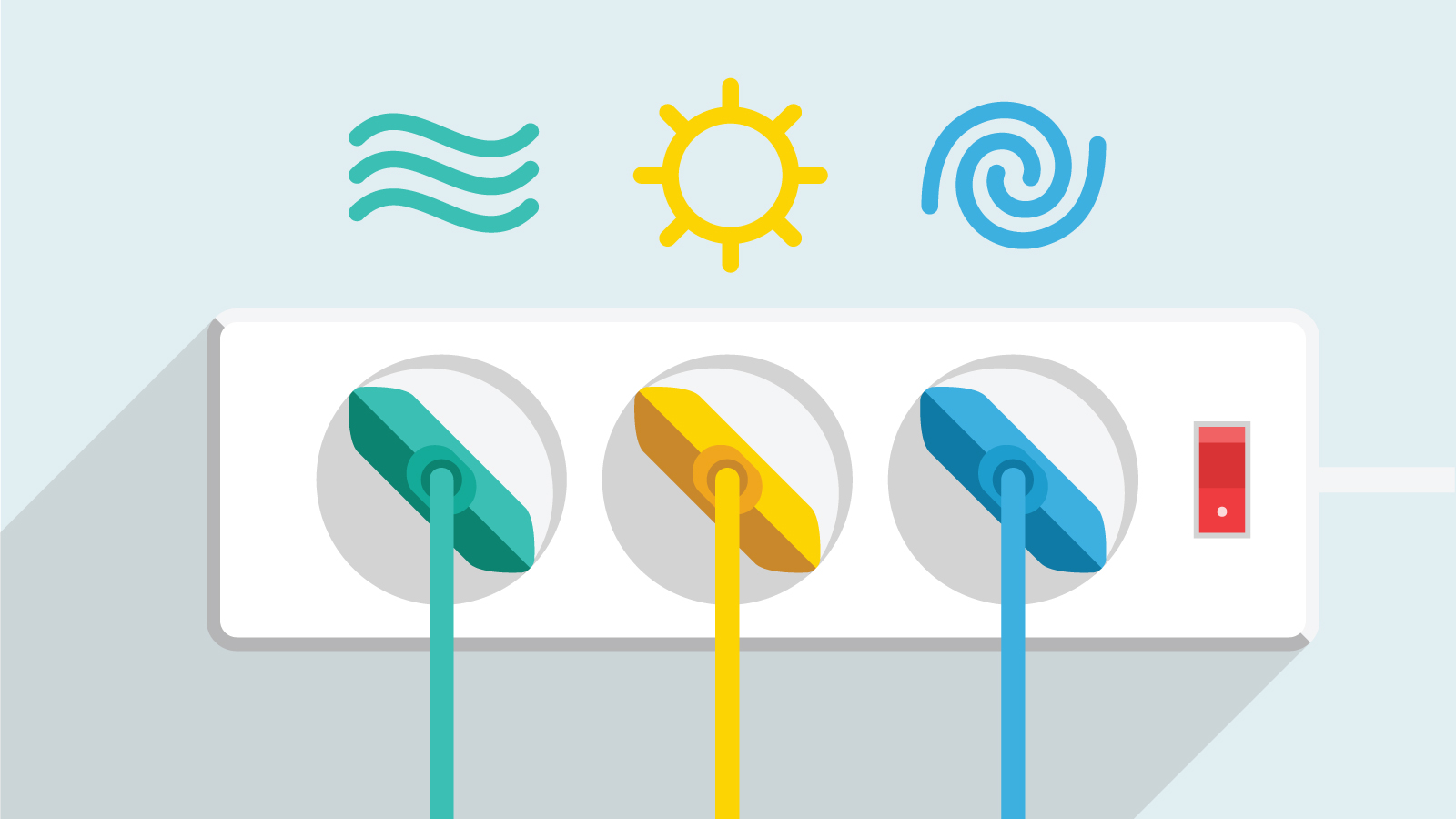 Who Turned up the Heat? What You Need to Know about Biofilms and Heat Transfer.

Whether you work at an oil refinery, power plant, or in an office building, chances are you owe your comfort to a cooling tower.  These engineering marvels are... Read More