As Flint, Michigan, continues to deal with the fallout of the water crisis that rocked the community beginning in 2014, there are growing concerns over lead in tap water in another major U.S. city.

Residents of Newark, New Jersey, are learning that their city’s drinking water contains high levels of lead and has for some time, despite repeated assurances from officials that it was safe to drink. After results from a new state study were released in October, thousands of water filters are now being distributed to residents across the city. According to the study, methods used at one of the city’s water treatment plants to stop lead from leaching into Newark’s drinking water have not been working.

The blood lead levels being reported are said to be among the highest level of any city in the United States. A recent study by a professor at Simon Fraser University says that more than 400,000 people die each year as a result of lead exposure, while the Centers for Disease Control says no safe blood lead level for children has been identified.

Typically, lead enters drinking water when there is corrosion in lead or lead-containing (including brass) service lines, components or fixtures. Water system operators typically control corrosion by adding an inhibitor like phosphate that forms a protective scale on the inside of pipes. Changes in water quality can destabilize and break down the scale and lead to higher rates of corrosion. And, while phosphate is an effective corrosion inhibitor, it is also a nutrient for microorganisms. That means water system operators need to carefully monitor and manage corrosion as well as microbial growth to ensure drinking water safety.

There’s also evidence that suggests disrupting any lead-containing water service lines for maintenance can result in increased levels of lead in water. With that in mind, Ohio’s Environmental Protection Agency recently introduced new regulations and guidelines that require every public water system in the state to notify residents or businesses 45 days before making repairs to water lines that contain lead. Ohio water system operators must also provide filters to residents for up to three months after work is complete. In both Newark and Flint, processes are underway to replace lead-containing water service lines.

Just as the situation in Flint evolved beyond concerns about lead in the city’s drinking water, Newark is also dealing with further worries about high levels of chemicals known as haloacetic acids found in its water. Haloacetic acids are a group of five possibly carcinogenic chemicals that are by-products of water disinfection processes. In an effort to address concerns related to these compounds, the city is making changes to its disinfection process and instituting a flushing program to remove old water from the system more quickly.

While the final outcome of Newark’s water challenges remain to be seen, it’s clear that managing drinking water safety is a highly complex balancing act involving many different interwoven considerations. System operators need accurate and detailed information about areas including corrosion management and microbial control, and they need it fast so they can respond quickly and appropriately to developing issues in order to protect public health and safety.

LuminUltra’s 2nd Generation ATP test kits have been delivering rapid and accurate quantification of the total microbial population in water samples for more than 15 years. Now, thanks to our new DNA testing tools, we can offer detailed insight into which microbes make up that population and provide quick results that allow for fast response to developing issues. 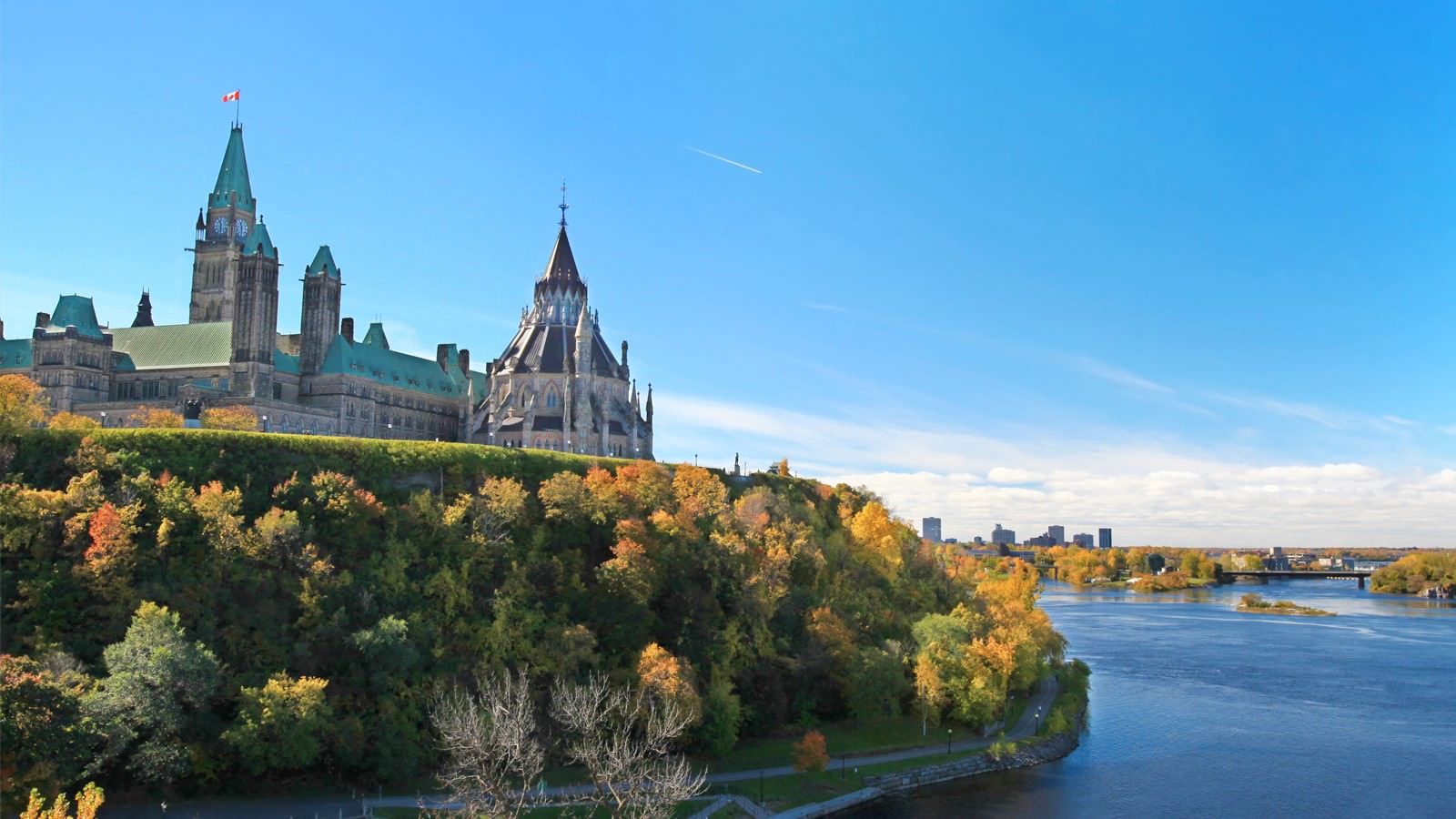 Access to clean and plentiful drinking water is important to each of us. The Canadian National Conference on Drinking Water, taking place October 16-18 in Ottawa, brings together top... Read More

Pink, orange, red, brown and grey – paper mill slimes can come in an endless range of colours.  What contributes to these variances in colour?... Read More 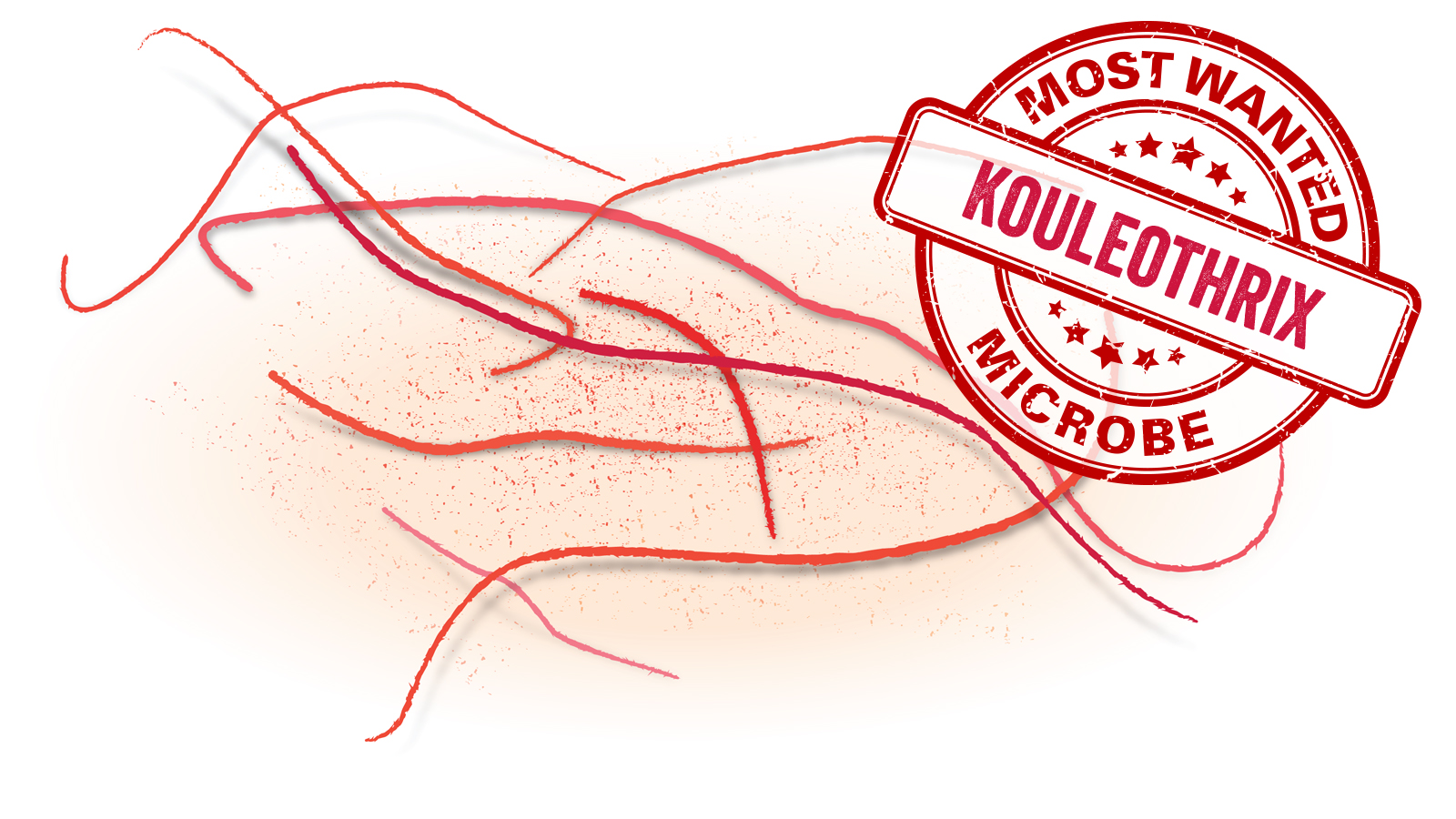 From the editor: This is the second post in an ongoing series profiling microorganisms of particular significance in water and wastewater systems. In this series we will cover... Read More