There’s been some alarming news coming out of India lately. According to India’s news network, NDTV, 21 cities will run out of drinking water by 2020. Those cities, including the capital New Delhi, are home to more than 100 million people. In fact, one of the cities on the list has already run out of water. Chennai, the capital of the state of Tamil Nadu and home to 4.6 million people, is in the midst of an unprecedented crisis.

Several factors have led the region to the dire situation it finds itself in today.

First, monsoon rains that typically fill reservoirs have failed to materialize for several successive years. Even when they have arrived, the monsoons have been shorter and more intense in duration causing more of the precious precipitation to be lost in uncontrolled runoff. Secondly, the late-arriving monsoons have meant that the preceding hot, dry season goes on for longer than has typically been the case. For example, Chennai has an average June daily high temperature of 37 degrees Celsius. Earlier in the month, the city saw a run of days with temperatures exceeding 41C. On June 10, the high reached 43C which is just shy of the all-time record. In addition, the state’s rising population and a growing need from the agriculture industry for irrigation water has pushed dwindling groundwater supplies lower and lower.

State and national governments are taking steps to combat the problem. In the short term, a massive water transport and distribution program is underway. According to Tamil Nadu’s fisheries minister D. Jayakumar, 400 water tankers were making 9,000 trips from outlying regions to distribute water around the city.

To address the spreading problem in the long term, the country has created the Ministry of Water Power. The mandate of the department is to develop and implement water conservation and management practices across India to mitigate and, if possible, stop further water resource losses. They certainly have their work cut out for them as a report from the National Institution for Transforming India (NITI Aayog) predicts that by 2030, 40% of the Indian population will have no access to drinking water.

At LuminUltra, our work revolves around water. We help our clients understand it better so they can use it as efficiently as possible. We’ll be watching as India struggles to find answers to its water crisis. 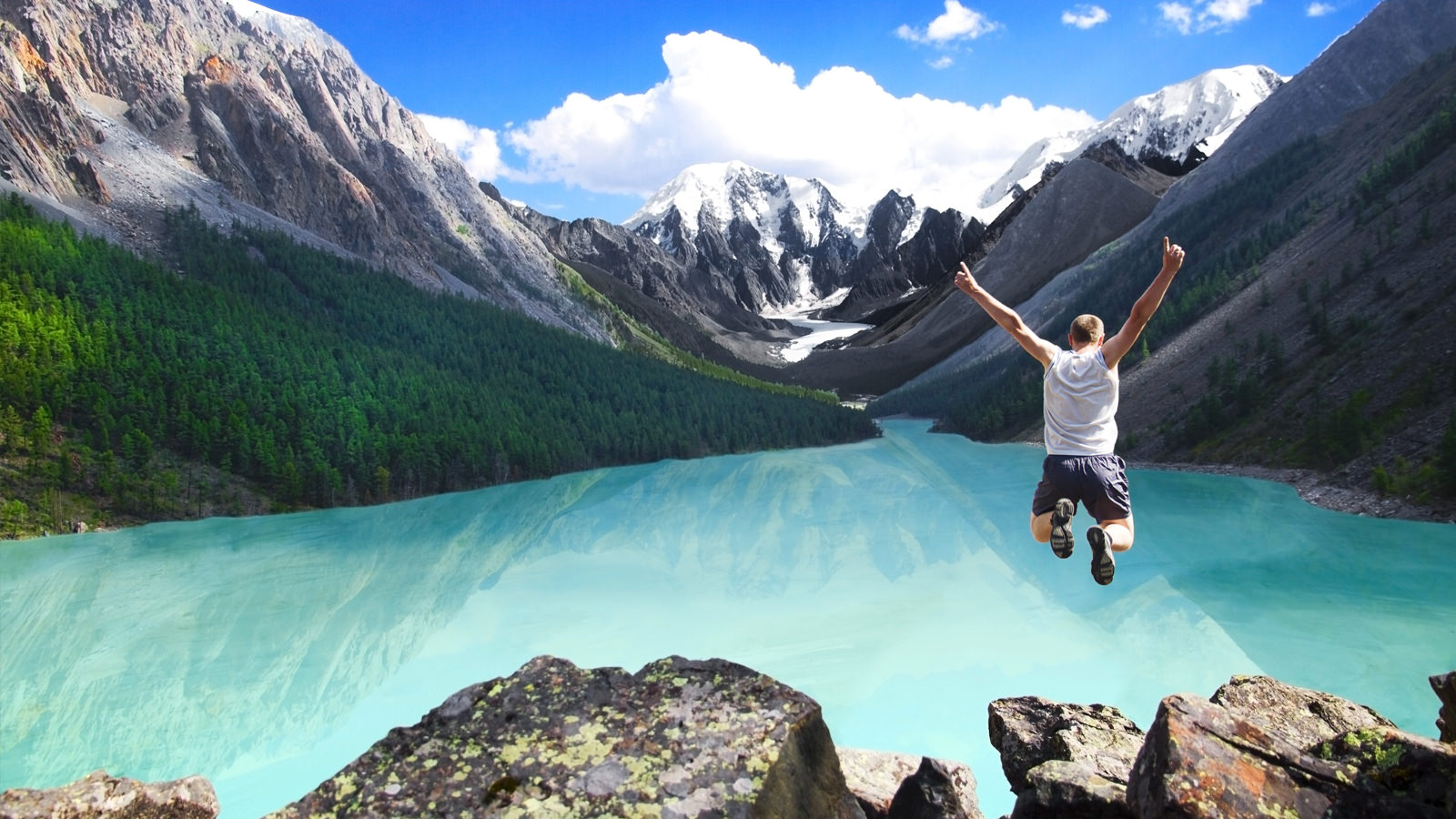 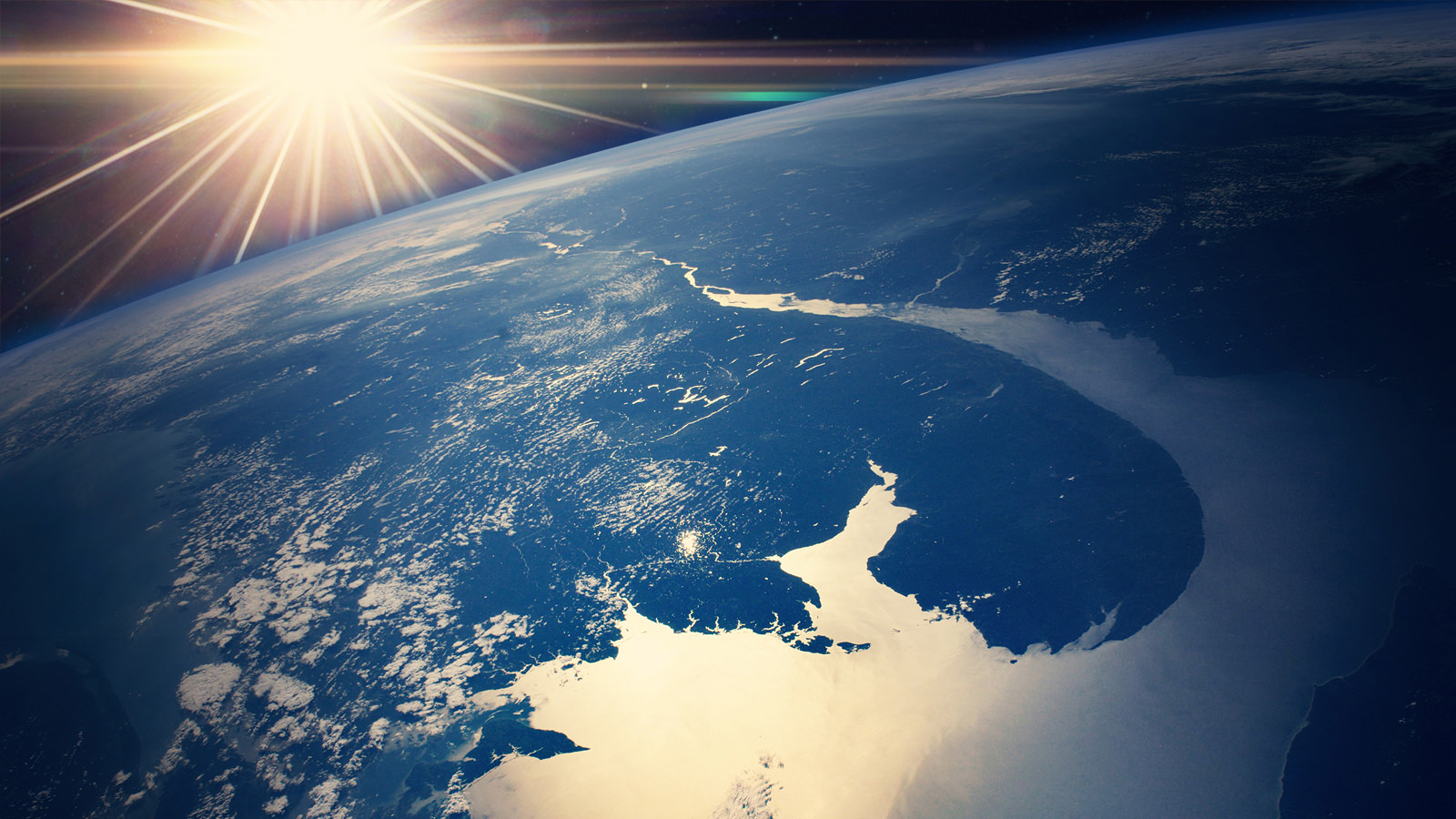 From editor: We know it’s happening, but now we can see it.  Google Earth and the European Commission’s Joint Research Centre teamed up to reveal how the world’s... Read More

Environmental surveillance testing is an important tool to re-open the healthcare industry and keep it open. Learn about its benefits.... Read More