A new process for identifying bacteria that can produce electricity has been created by researchers at the Massachusetts Institute of Technology (MIT).

Certain types of bacteria living in oxygen-deprived environments like lake bottoms and deep mines have developed a unique type of breathing. It involves excreting and pumping out electrons. This makes them capable of generating electricity. They do so by producing electrons within their cells and then transferring the electrons across their cell membranes through tiny channels formed by surface proteins. It’s a process known as extracellular electron transfer (EET).

The MIT scientists have figured out how to quickly assess bacteria samples to determine which bacteria have the power-producing property. They’ve created a new microfluidic technique that uses a property called polarizability to gauge how much electrochemical activity is present in the bacteria.

The new process is safer and more efficient than previous methods. Because of this, the researchers believe it’s possible it will open doors to using bacteria as a way to generate clean power, as well as for other purposes. Recent work indicates that a large number of bacteria might have electricity-producing properties, so the MIT researchers’ process could be a key part of harnessing this as-yet untapped potential.

NASA has already suggested that power-producing bacteria might be used for future space missions. It’s possible the bacteria could be used to not only generate electricity in space, but to also treat wastewater and produce medicines. NASA researchers recently launched an experiment to the International Space Station to see if the electricity-generating microbes work the same way in space as they do on Earth.

Research related to microbes is an area of interest of ours at LuminUltra and we’re always watching for the latest developments. Through InstantLabs, now a LuminUltra company, we offer DNA-based tools that can identify nearly all bacteria and archaea in a sample. Contact us today to find out more. 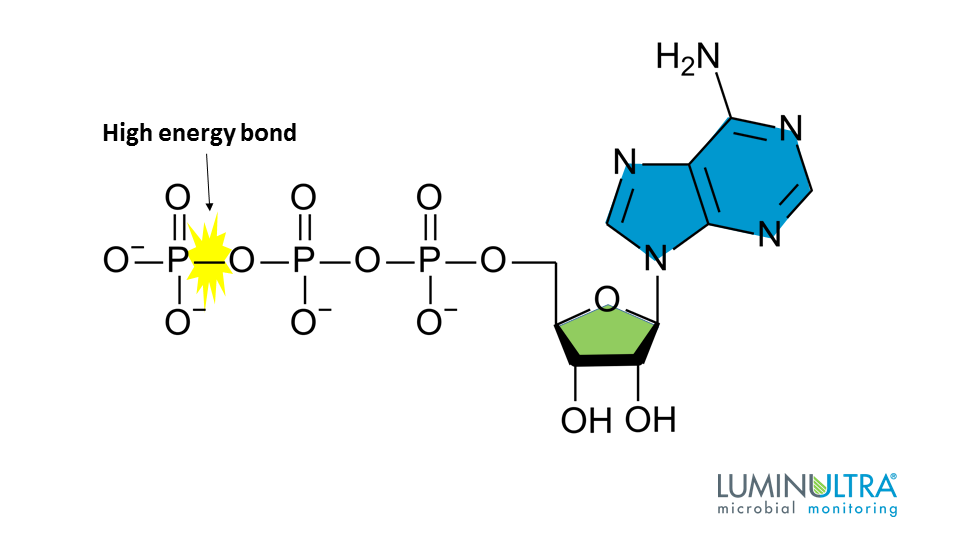 What Is ATP (Adenosine Triphosphate) and What Does It Do?

Many people know what ATP stands for, but do you know what it does? This blog demystifies this amazing energy carrier and explains why water professionals should care about... Read More 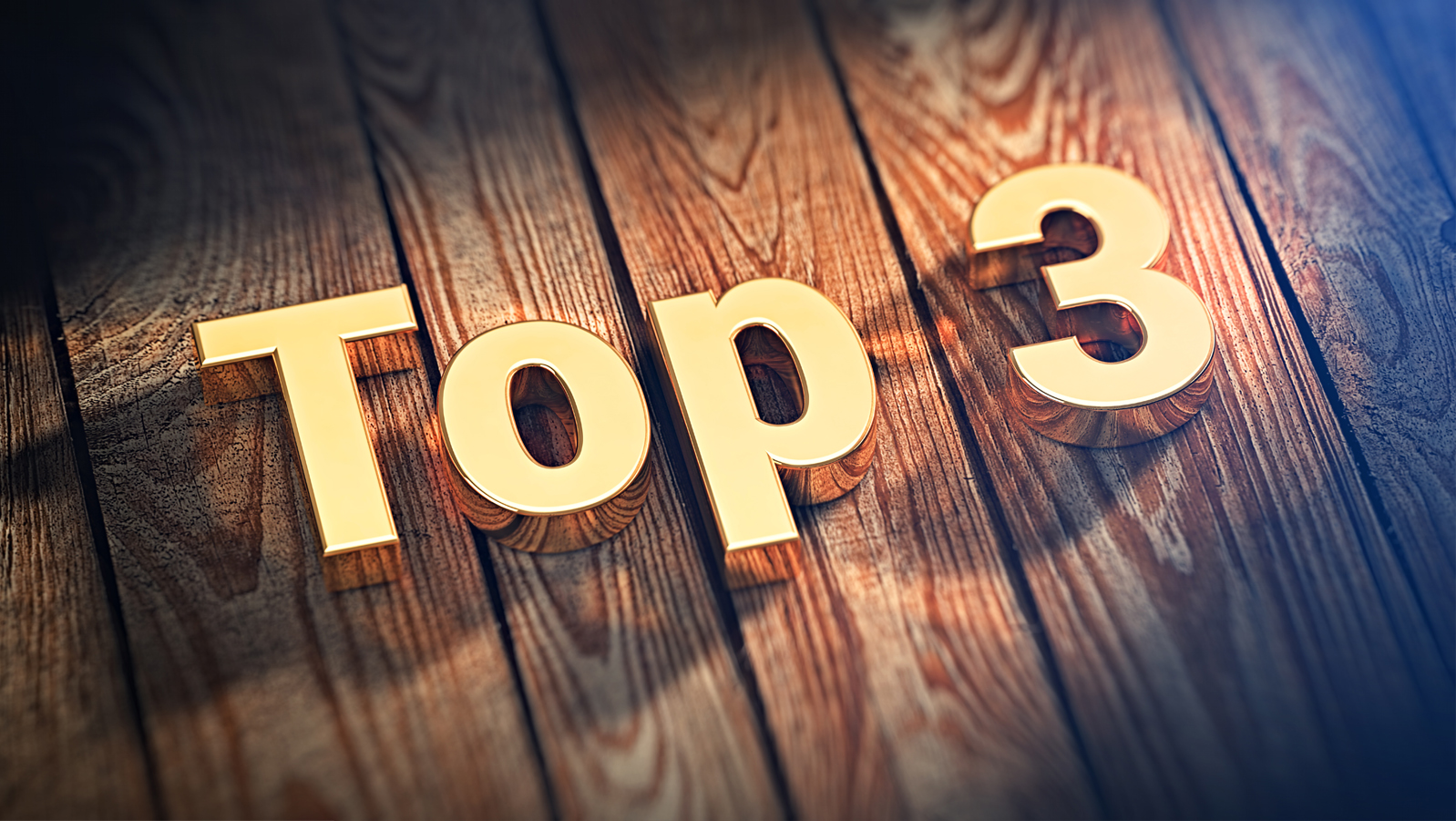 WEFTEC17 proved to be one of the best ones yet for LuminUltra! Here are top three questions we were asked: 1. Can you measure ATP in anaerobic systems?... Read More 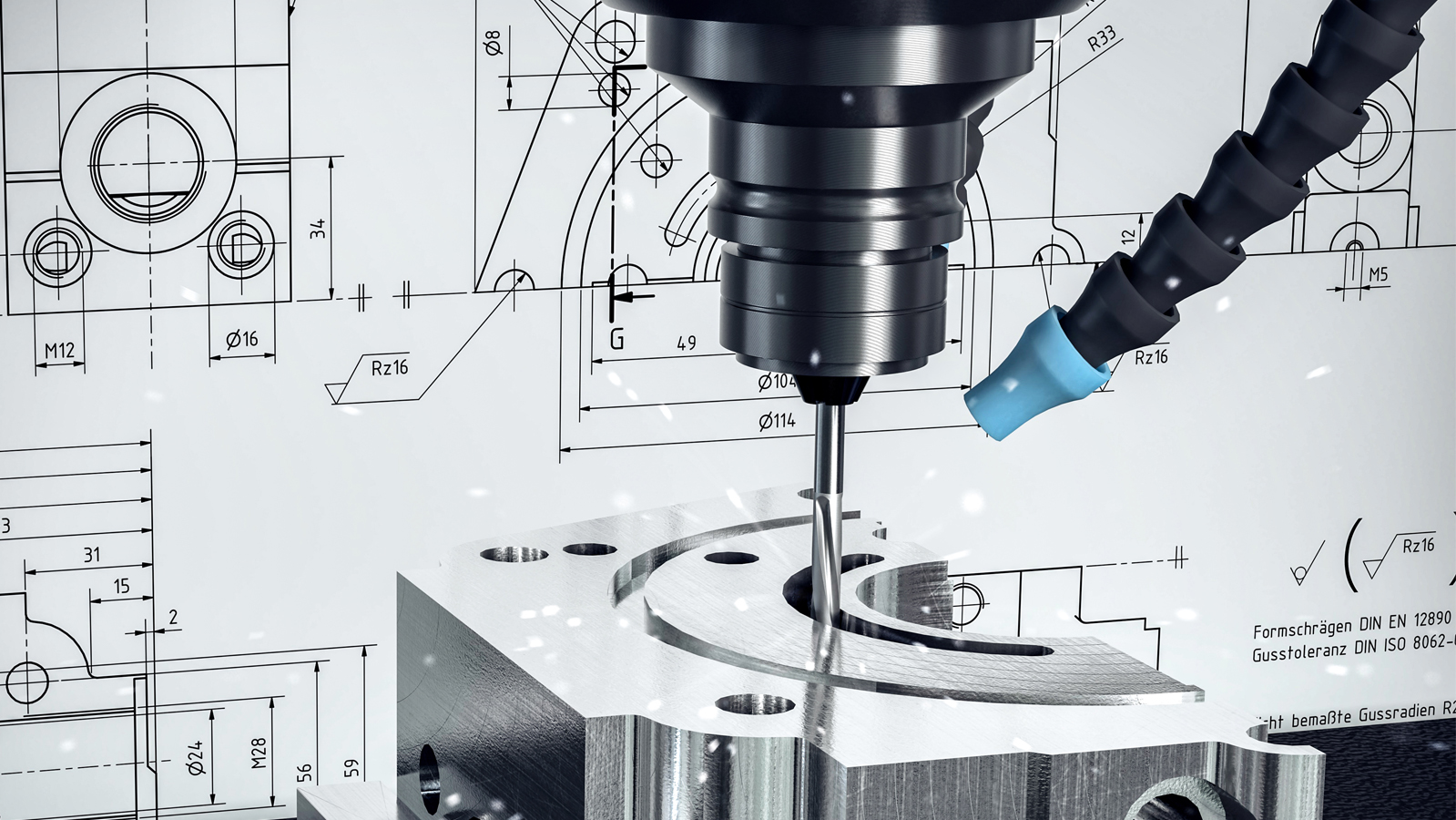 A 2017 study presents a paradigm shift by demonstrating the effectiveness of microbial-based vs. water-based MWFs.... Read More