The Energy Footprint of Drinking Water

A majority of the survey respondents stated that gathering energy consumption data was the most difficult part of the survey. In fact, some respondents, after a meticulous search, were not able to provide energy consumption data. This is problematic for utilities that are looking to conduct continuous improvement or system upgrades/expansion. As the authors stated: “the lack of accessible data may well be the largest obstacle to understanding these water and energy relationships”. Collection of energy consumption information should be a part of regular monitoring, as it will allow for improved decision making when it comes to continuous improvement. Problems related to biological processes are particularly good candidates for continuous improvement as they are often fairly energy intensive. For instance, in drinking water, biological related challenges include providing sufficient primary and secondary disinfectant and overcoming increased frictional resistance due to biofilm formation. In wastewater, biological related challenges include providing sufficient aeration based on the quantity of solids in the aeration tank. Ultimately, without a benchmark for energy consumption, it’s difficult to convey to stakeholders that processes changes, capital upgrades or changes to monitoring programs will result in higher energy efficiency and a return-on-investment.

Ammonia removal is a key metric for assessing wastewater treatment facility performance. This is because ammonia contributes to aquatic life toxicity. Furthermore, nitrogen, along with phosphorus, is a driver... Read More 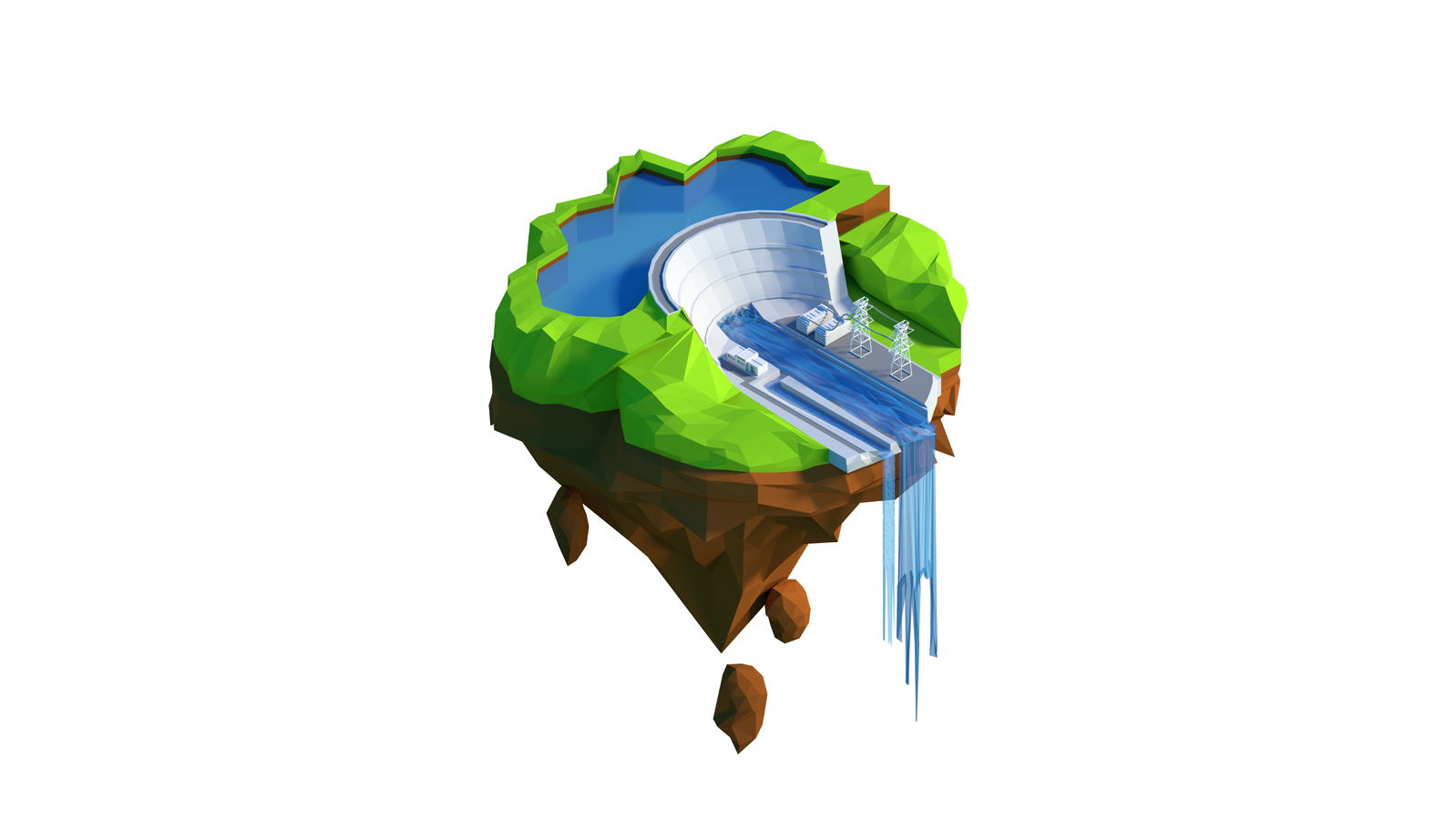 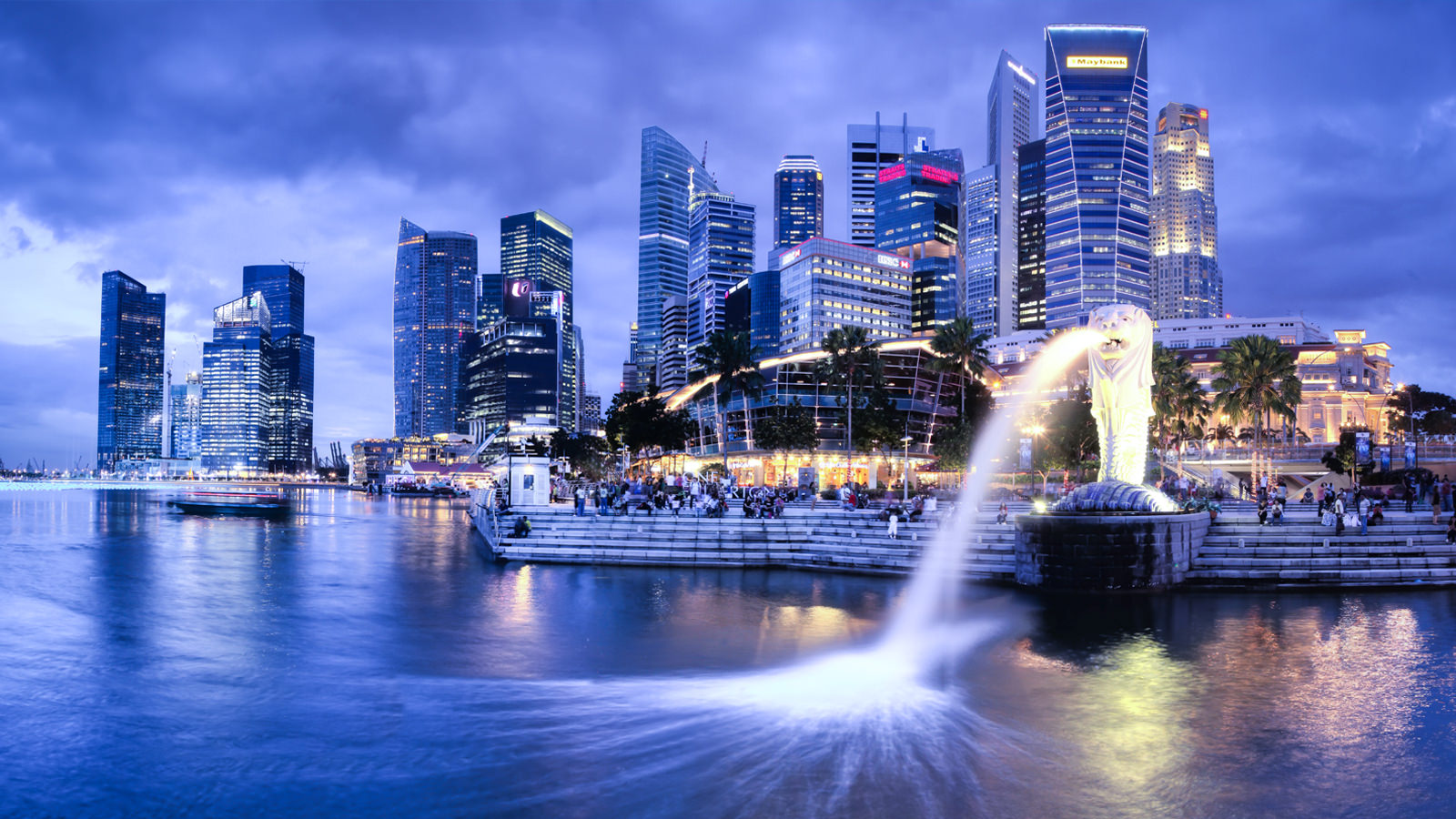 Singapore is an interesting place. As a city-state it occupies a very small amount of land area, about 700 square kilometers. Packed into this space are 5.6 million... Read More