In the field of water science and technology, many exciting new advances have either become commercially viable in recent months or will soon reach that critical milestone. Here are four up-and-coming developments that could eventually have a big impact on some aspect of the world of water.

Every day around the world, 140 billion gallons of water gets flushed down the toilet. Now scientists at Penn State University say they have discovered a coating that – when applied to the inside of a toilet bowl – reduces the amount of water needed for flushing by 90%. According to the research team, the coating is so repellent it could make toilets almost self-cleaning.

Ion exchange membranes have a wide range of applications including water filtration and battery storage technology. Currently, the membranes are very expensive to produce and have limited practical use. A team of researchers from Imperial College London has developed a way to make an effective alternative from low-cost plastic. The new technology may also be readily adaptable across a multitude of water and solvent purification industries.

Salt-contaminated groundwater has become a major problem. Many farmers around the world rely solely on groundwater to irrigate their crops, so losing access to that water has an immediate and devastating effect. In response to this crisis, a team from Aston University and the University of Birmingham in the UK has developed a low-cost, solar-powered system for desalination that can remove enough salt to make water usable for irrigation. The system is currently being tested in Palestine.

Sixty per cent of Israel is desert. It makes sense, then, that hundreds of companies there are working on all sorts of water conservation technologies. One of those companies, HydrantTech, has developed smart, real-time monitoring for fire hydrants. Company officials see their product as a valuable tool for municipal water managers around the world. According to CEO Dovik Barkay, the city of Chicago alone loses five million of water gallons a day through ‘unofficial’ hydrant and other usage. That water loss means the city pays $9 million a year in associated water costs.

At LuminUltra, we’re always following what’s happening with new developments in water technology. We pay close attention when it comes to microbial monitoring because that’s our business. In addition, we also have a real interest, both as a company and individuals, in others who are working hard to move water science forward for the benefit of everyone.

What you need to know about COVID-19 and disinfection

The COVID-19 pandemic has increased the spotlight on how we clean and disinfect our environment. Special consideration is often made for objects deemed to be ‘high touch’ surfaces –... Read More

#MadeInCanada: How COVID-19 Shaped Our Business

When we started 2020, we were a global biotechnology leader developing rapid, portable, and accurate microbial monitoring solutions focused on the water sector. Today, we’ve expanded our product line... Read More 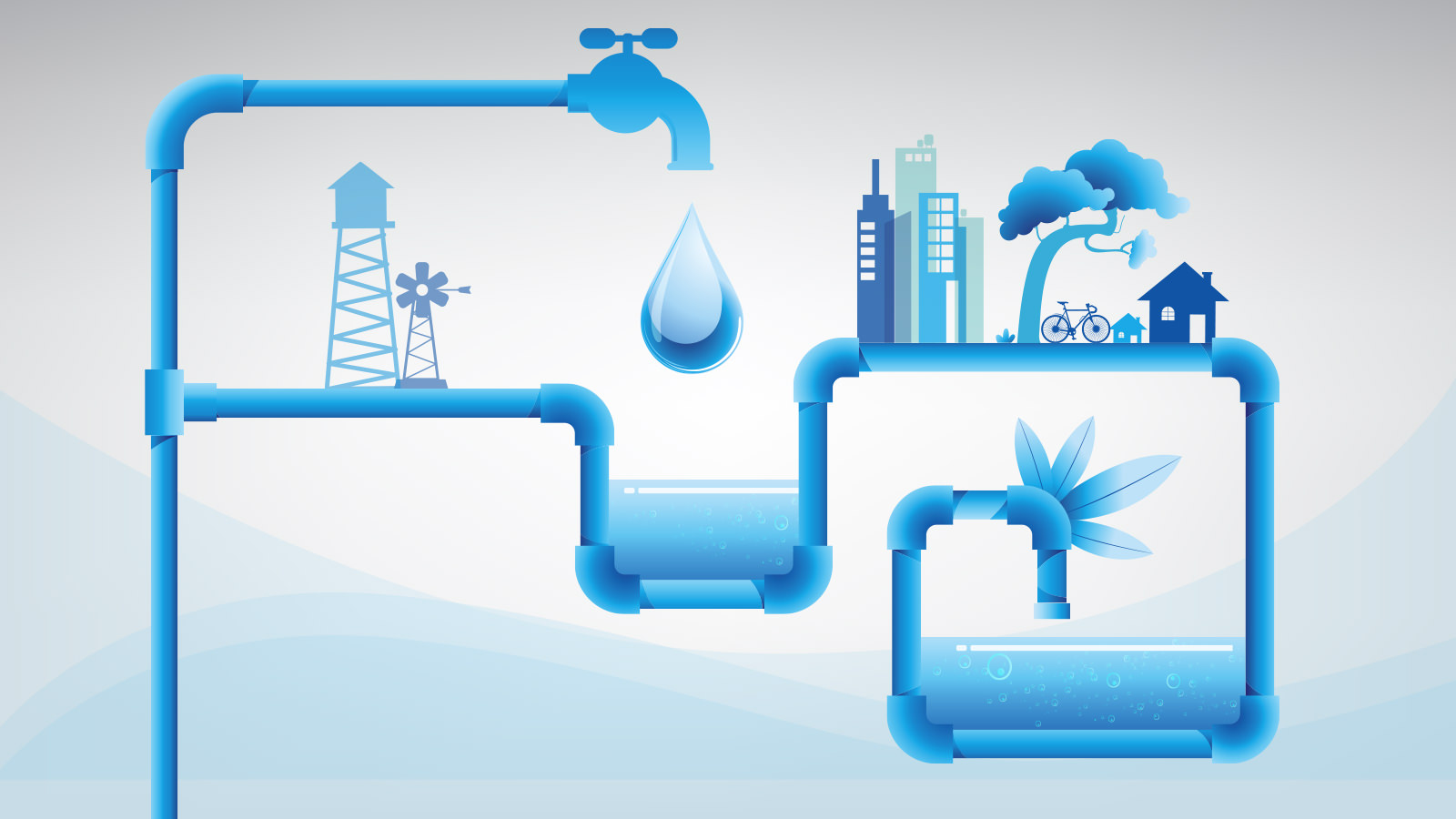 Water Security – A Growing Issue with No Easy Fixes

From editor: The issue of water security – access to enough quality water to make it possible to live safely – is a growing concern for many, just ask... Read More