The Future of Biotechnology: Microbots and Customized Biological Circuits

While the world is just starting to realize the widespread abundance of microorganisms (they are quite literally everywhere) and their role in various diseases and illnesses, researchers are already designing tiny microbots that will help fight the battle against pathogens and other contaminants.

We’re all aware of the risks that contaminated drinking water poses yet, as of 2017, 2.1 billion people lack access to clean and safe water resources. Even in the global North, where many water treatment utilities apply chemical disinfectants, certain species of microorganisms can resist these chemicals. On top of that, the byproducts of both the microbes and disinfectants often pose their own health risks.

Researchers have been searching for novel ways to safely remove waterborne pathogens, and are getting down to the microscopic level to do so. Micromotors have been studied for years as a way to capture and degrade contaminants and now researchers are designing microbots that are able to motor around water samples, collect harmful pathogens like E.coli, degrade them – with a success rate of up to 80% – and then be removed from the water without a trace.

Diana Vilela, Samuel Sánchez Ordóñez, and their team engineered these miniature spherical robots with two faces.  The back face consists of magnesium which, on contact with water, produces hydrogen bubbles that propel the microbots around the sample for up to 20 minutes. The front face consists of alternating iron and gold layers with a silver nanoparticle layer. Pathogens stick to the gold layer while silver nanoparticles penetrate and destroy the cells. The iron allows the microbots to be guided through the solution and, when their work is done, easily collected from the sample with a magnet, bringing with them the dead bacteria.

This innovative advancement comes shortly after the same team developed tube-shaped microbots that are capable of removing lead from wastewater with graphene oxide to absorb the lead; nickel to control the path of the microbots with an external magnet; and a platinum layer to propel them through the water. Once the microbots are collected from the sample, they can be treated with an acidic solution so that both the lead ions and microbots can be recovered and reused.

MIT engineers have taken a different approach and developed a way for anyone to program microorganisms to detect and measure environmental conditions (for example; oxygen or glucose levels, temperature, acidity, etc.), prioritize inputs, and then act on them. Using their new programming language, programs can be written for certain functions that are then transferred into a DNA sequence and inserted into living cells. This could allow bacteria to emit a cancer drug when it detects a tumor, produce insecticide when a plant is under attack, help with digestive processes, improve fermentation and biogas production, and the list goes on.

As we learn more about the risks microorganisms pose, we’re also quickly learning that they can be our allies in the quest to provide safe drinking water, treat wastewater, optimize industrial processes, and provide more effective and less invasive treatments against many common diseases and disorders.

Antigen vs. Antibody vs. qPCR: FAQ about tests for COVID-19

It’s more important than ever to be aware of the tests used in public health responses to viral outbreaks. In this post, we’ll discuss antigen, antibody, and PCR tests... Read More 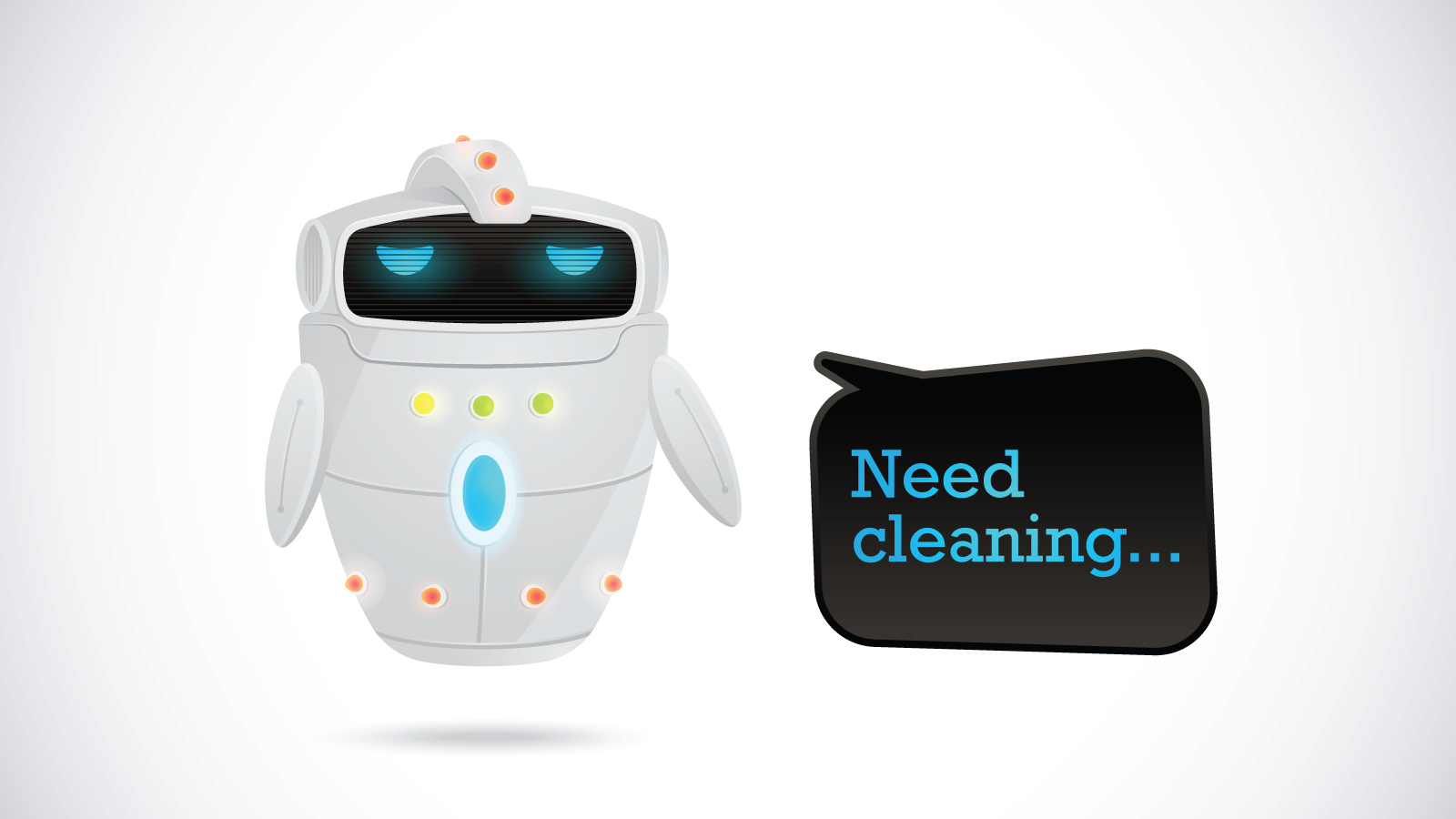 The Five Step Guide to Cleaning Your Luminometer, and Why It Matters

One of the key components of any analytical method is the detector. In the case of ATP testing, that detector is a photomultiplier tube.  It is located inside our luminometer.... Read More 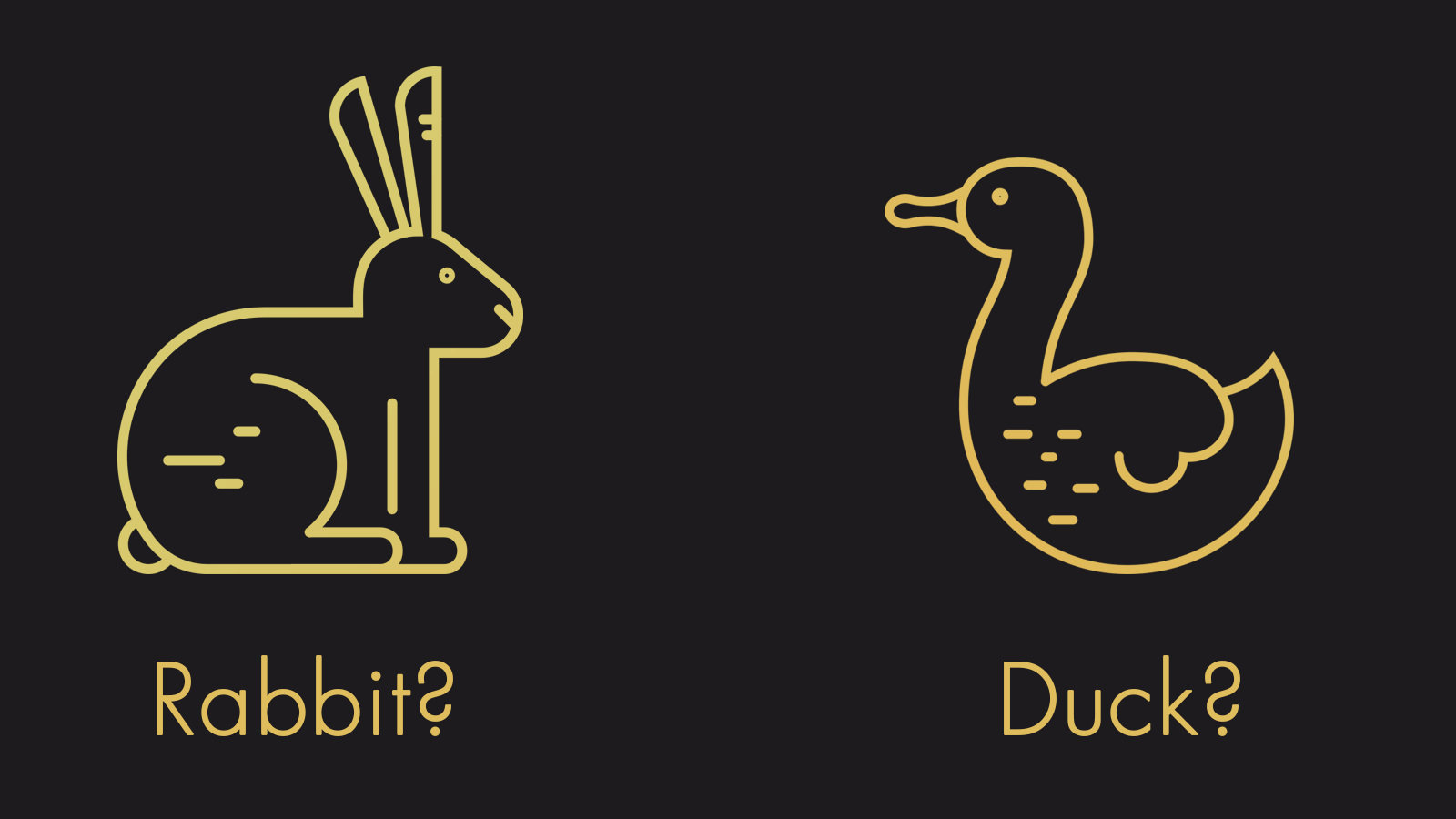 It’s All in How You Look at Things.

We’ve all seen, or at least heard of, the 100-year-old optical illusion of the duck/rabbit photo. The premise is simple, different people see a duck first, some see... Read More