Big data is a term that is increasingly embedded in society’s lexicon. It is a concept that describes how the immense amount of data that is routinely collected by organizations is analyzed and transformed into valuable insights. An example of how big data and advanced analytics was introduced to professional baseball was documented in the popular book and subsequent film, Moneyball. Moneyball describes how the 2002 low-budget Oakland A’s used advanced statistics, generally referred to as sabermetrics, to identify financially under-valued players. The Oakland A’s made the 2002 Major League Baseball (MLB) playoffs despite having a payroll that was approximately 65% less than the top spending New York Yankees. Moneyball changed baseball management, now every MLB park is equipped with Statcast, a series of high-resolution optical cameras and radar which measures everything from the extension of a pitcher’s arm upon release of the baseball to the maximum speed of any player on the field. This data allows for the analysis of both outcomes (such as homeruns or strikes) and more importantly, why the outcomes occurred.

Big data analysis in the water industry is a relatively new concept and is not widely utilized. However, due to the development and deployment of rapid water quality sensors, there is more data than ever for operators, engineers, plant managers and other stakeholders to sift through and analyze. This data is often stored in various platforms (PI database, Excel spreadsheets, notebooks, etc.) and ultimately, under utilized. There is value in harnessing the power of historical and real-time data to compliment traditional operational decision support systems. Advancements in computerized data analysis allow for the immense amount of data that is generated to be transformed into informative insights and decision support in a fraction of the time it would take a human. Shortening analysis time allows operators to identify problems earlier, allowing them to be proactive rather than reactive in their response. Big data driven decision support tools can also be used to provide real-time treatment process optimization resulting in increased energy efficiency and reduced waste. Ultimately, big data in the water industry is about using the data we already generated to increase the performance and resiliency of our infrastructure.

Are you interested in getting more value out of the data you collect? LuminUltra is committed to ensuring that you get the most out of the data you collect, through the integration of automated data analytics and decision support via our myLuminultra software. Learn more here to see how it can help minimize upsets and increase the performance of your water infrastructure. 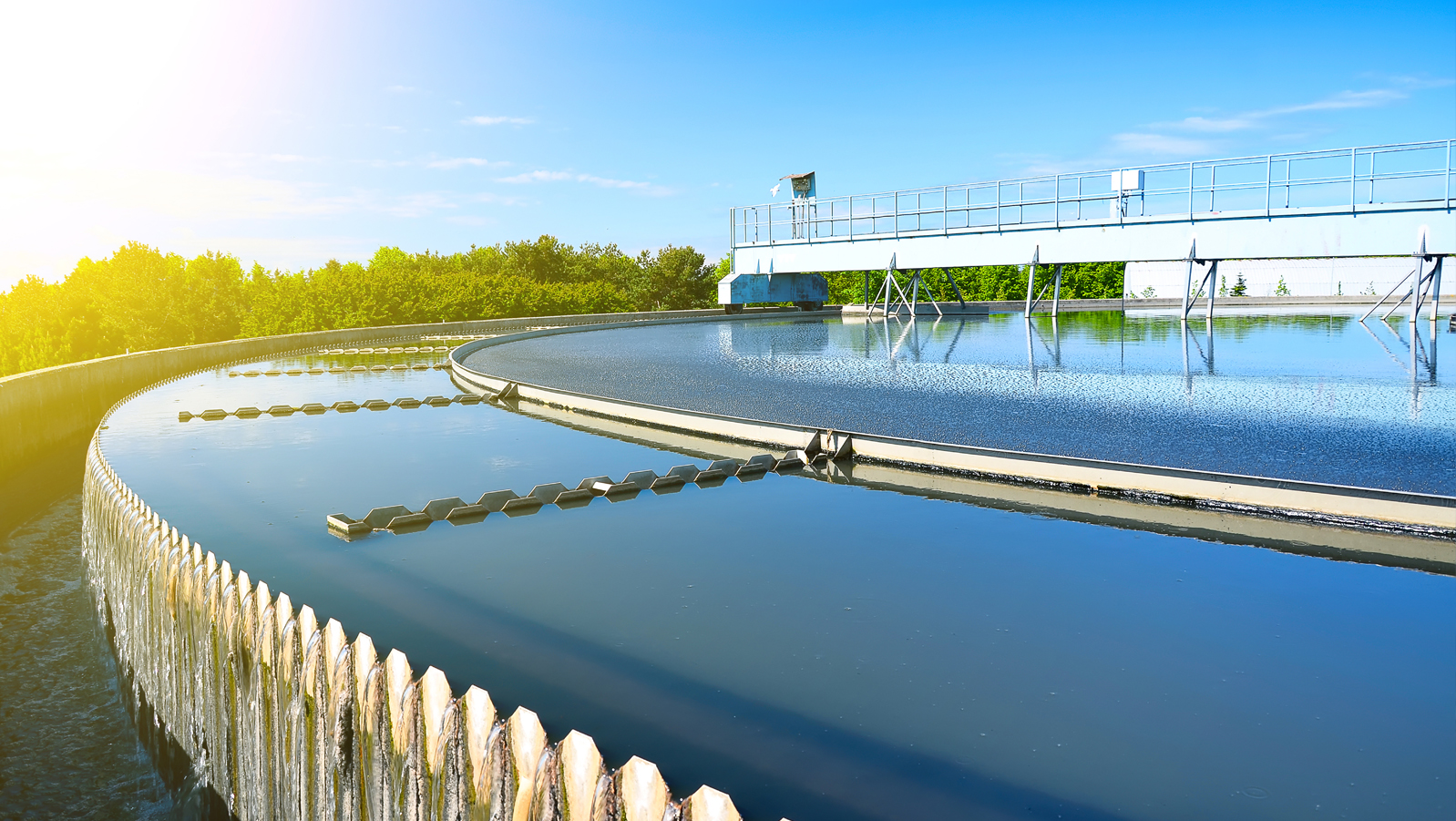 Biological wastewater can be a be complex testing environment, but also offers the greatest opportunities for cost savings and overall optimization.... Read More

How to achieve your wastewater treatment goals with ATP testing

Chemical engineer Dave Tracy provides insights into this common question, and provides resources on how to build a testing routine that works for you.... Read More 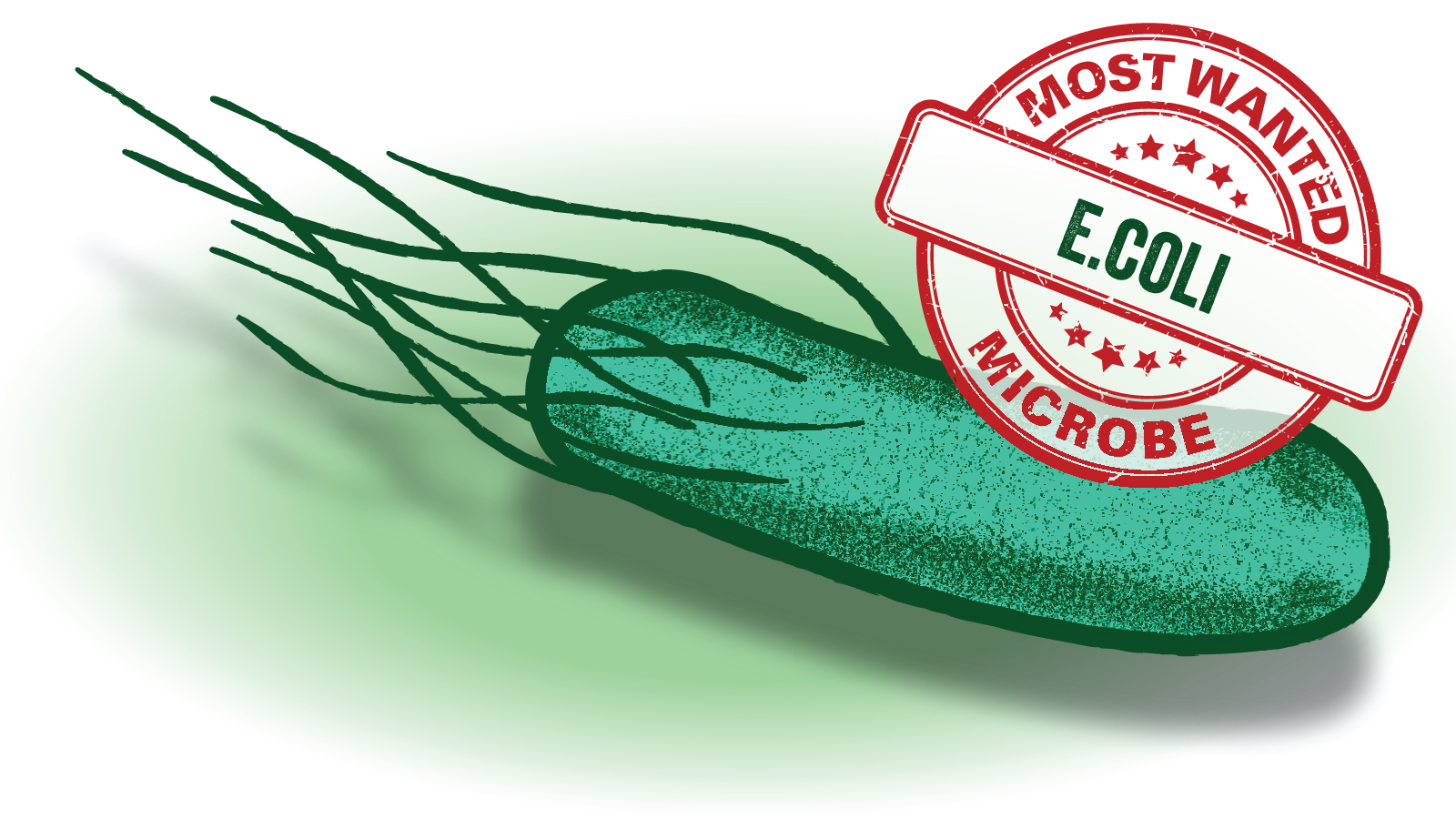