In many parts of the world there are rivers that flow across national borders. People in several countries depend on river water for drinking, irrigation and power generation. Often the source of these rivers is high in the mountains of one nation while the mouth of the river is thousands of kilometers away in another.

That’s the case for the Brahmaputra. The Brahmaputra (Yarlung Tsangpo in Tibetan) originates high in the Himalayas, flows east through Tibet, crosses into India where it moves generally south until it again crosses a border, this time into Bangladesh, eventually joining the Ganges and emptying into the Bay of Bengal. The river is roughly 3000 kilometres long and plays a role in the daily lives of hundreds of millions of people.

In Tibet, numerous hydroelectric dams turn the river’s flow into electricity for use domestically and for export. In India and Bangladesh, water from the Brahmaputra is used for crop irrigation. In all three countries, the river is critical for drinking water, livestock and sanitation. The Brahmaputra’s importance means that all three countries must work together on flood control. This cooperation is especially significant considering that the amount of water flowing in the Brahmaputra may actually increase in the future and also because Bangladesh is one of the world’s lowest lying and flood-prone countries.

In Europe, a criminal investigation brought neighbours Belgium and the Netherlands together to solve a longstanding disagreement over the Meuse River. Essentially, a small part of Belgium was separated from the greater country when river levels rose. The countries fought over a resolution until 2012 when authorities needed to make numerous trips across the river to investigate a murder. The logistical inconvenience of these trips ultimately broke the deadlock in negotiations between the two countries. Thanks to a wider Meuse River the border was redrawn.

At LuminUltra, our business revolves around the measurement of water system microorganisms.  But we’re still fascinated by all the ways that water impacts our planet, from flood control in the Himalayas to shifting borders in Europe. 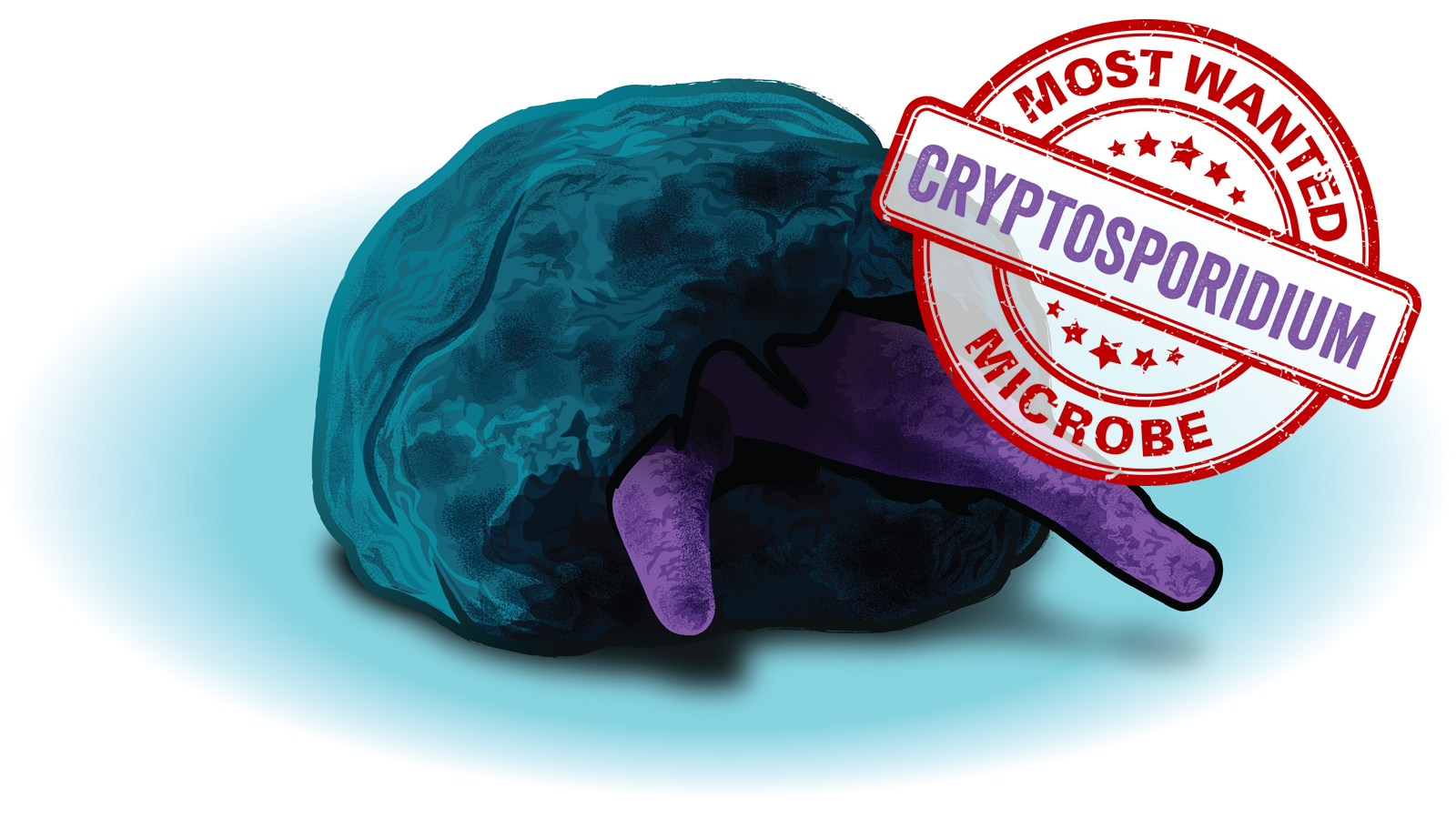 From the editor: This is the sixth post in an ongoing series profiling microorganisms of particular significance in water and wastewater systems. In this series we will cover... Read More 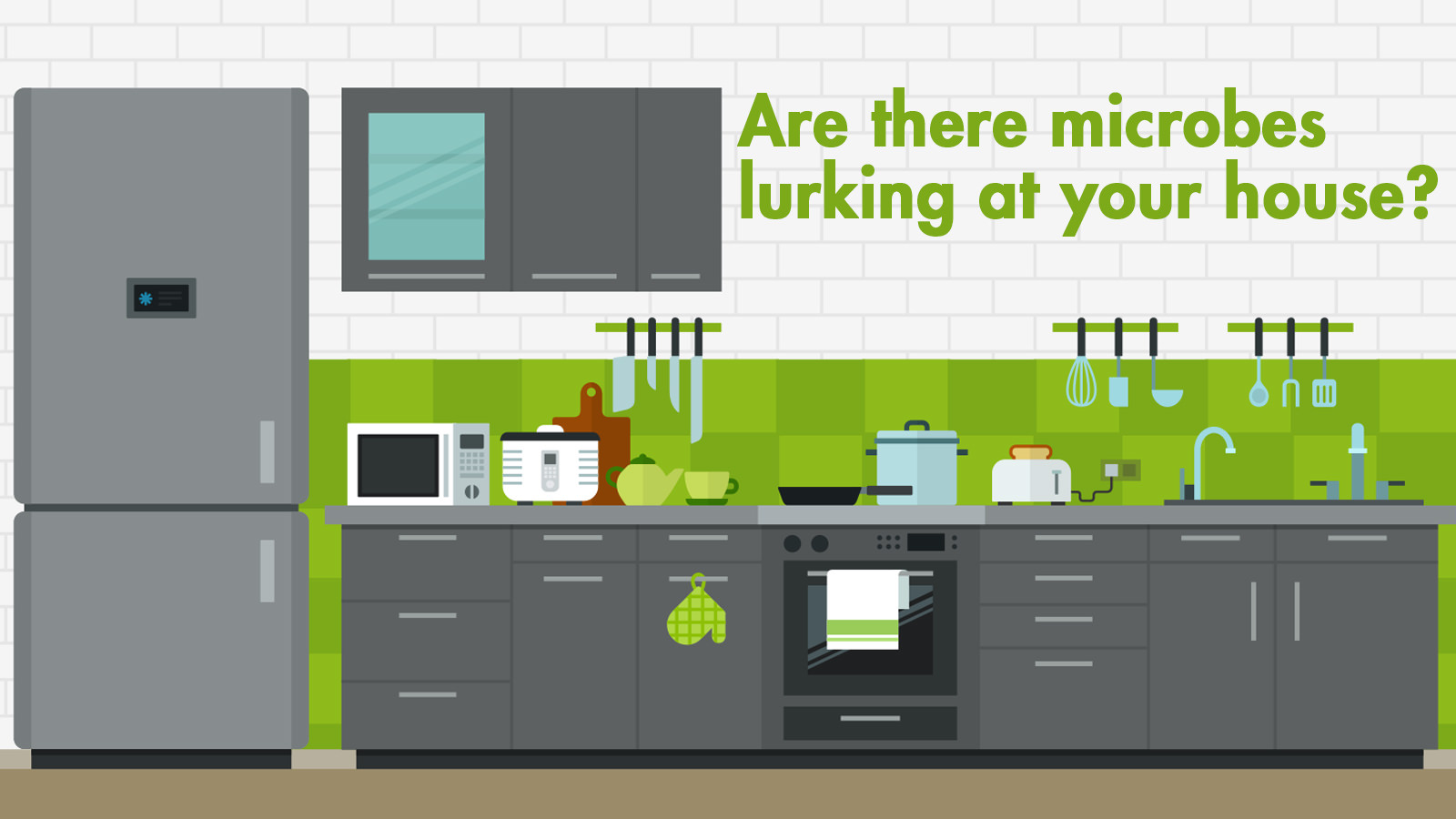 Are There Microbes Lurking at Your House

Since our humble beginnings in 2003, we at LuminUltra have always been keenly interested in water quality trends in different parts of the world.  We have tried to... Read More