This article was written in partnership with Seaborne Communications.

Ballast Water Management in the Arctic

With a growing trend in expedition-type cruising and an increase in commercial shipping traffic navigating the Northern Sea Route and to a lesser extent the Northwest Passage, the need for the regular and accurate monitoring of a passenger vessel’s ballast water treatment system (BWTS) has never been so acute.

As Arctic sea ice declines and stretches of the Northern Sea Route become ice-free during extended summer months, the number of vessels navigating the route will increase, potentially risking the introduction of non-indigenous aquatic species to areas of ecological sensitivity if ballast water system performance is not regularly monitored.

The heightened risk was raised in May 2019 in a study published in Marine Policy, the leading journal of ocean policy studies. The authors of the study found that “an ice-free Arctic may become a new interoceanic corridor for the dispersal of marine species, but it also represents a new faster long-distance route for the transport of organisms in the ballast tanks and consequently an increased risk of contamination of regional ecosystems by non-indigenous species.”

An earlier paper, published in 2015, which investigated the risks associated with the release of non‐indigenous species through ships’ ballast water in the high‐Arctic archipelago, concluded: “The risk of the number of known invasive species will increase rapidly over the coming decades. Appropriately managing these emerging risks will require flexible, adaptive management frameworks under which options can be prioritized and targeted appropriately to routes deemed sufficiently risky.”

The Polar Code – the regulation the International Maritime Organization (IMO) introduced to safeguard these environments – considers that the Ballast Water Convention’s D2 regulations are appropriate for the Arctic region. This stipulates the acceptable level of organisms that may be found within discharged ballast water.

In particular, D2 states that

The most effective way of mitigating against the discharge of invasive species through ineffective or ballast water systems is through relevant analysis to ensure the treatment systems are working correctly.

LuminUltra’s BQUA test kit can be used onboard vessels to provide clear indications of compliance or non-compliance with the discharge regulations regarding international standards including those of the IMO and US Coast.

NOTE: On the 13 October 2019, amendments to regulation B-3 MEPC-72 (April 2018) entered-into-force which provides guidelines on ballast water treatment system (BWTS) retrofitting schedules, scaling for the implementation of the D-2 standard to existing ships.

Now that the regulations are fully entered into force, shipowners must act and be more concerned about ballast water treatment and analysis.

When she’s not on a plane travelling across countries on business or pleasure, she’s riding her horse “Azura” and fulfilling the role of VP of an Equestrian Tourism Association, in the Yvelines in France.

LuminUltra Technologies Ltd. is proud to announce that we’ve submitted our GeneCount® COVID-19 RT-qPCR Assay Kit to the U.S. Food and Drug Administration for Emergency Use Authorization and Health... Read More 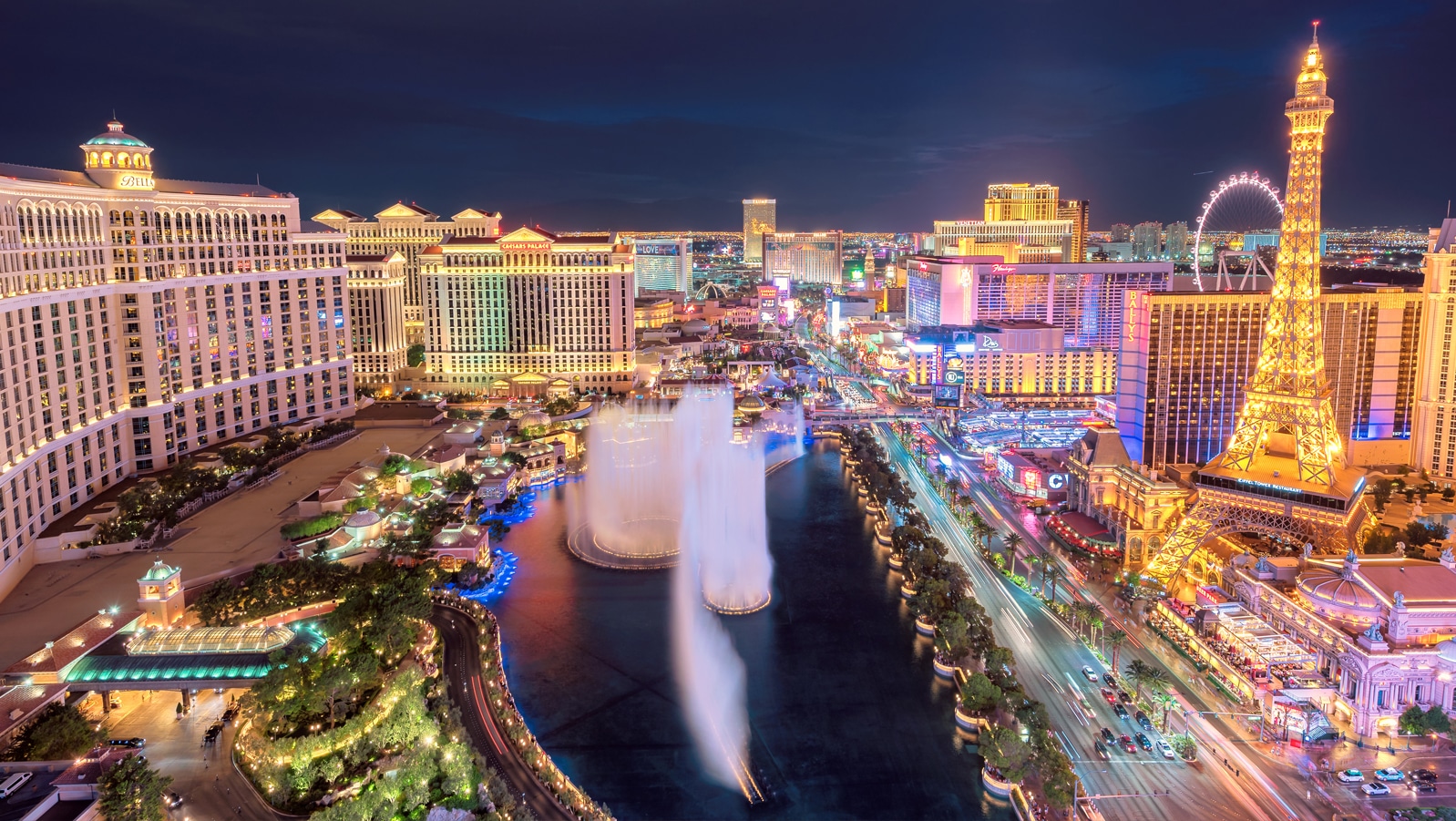 When you think about Las Vegas, what comes to mind? Gambling for sure, maybe Cirque du Soleil or even the city’s pro hockey team, the Vegas Golden Knights.... Read More