The city of Lima is a thriving South American metropolis. It’s the capital of Peru as well as that country’s economic and cultural centre. With the population of Greater Lima hovering at around 10 million people, it’s one of the largest cities in the Western Hemisphere.

Thanks to a combination of prevailing ocean currents and the nearby Andes, Lima is actually one of the driest capital cities in the world. In addition, the bulk of the city’s water comes from mountain rivers that provide large amounts of water quickly during the rainy season but can dry up entirely between the months of May and October. Over the years, the city has constructed reservoirs to trap and hold the water for later use, but water rationing is still a fact of life and water stress is a growing problem.

A recently published study points to a potential method that could, at least partially, help with the problem. Researchers from Imperial College London looked at an ancient but still functional water harvesting system in use in the mountain village of Huamantanga to see if they could gain an understanding of how it worked. The system has been in operation for more than 1,400 years, predating the Incan Empire.

In a nutshell, they found that mountain streams were diverted using a series of canals and ditches, causing the water to enter the ground and slowly flow towards lower reservoirs instead of racing toward those reservoirs on the surface. In this way, communities would receive water in a naturally metered way over the course of months instead of all at once. Was the system effective? The researchers found that the diverted water started to reach the reservoirs after two weeks and kept flowing for eight months.

The study’s authors then applied the same ancient methods to Lima’s current water issue. They estimated that by constructing a similar but much larger system, the city would see an increase of 7.5 percent to its annual available water supply – the equivalent of about 40,000 Olympic-size swimming pools worth of water.

It’s fascinating to think that an ancient idea could provide an inventive answer for a city facing water shortages driven by population growth and climate change. At LuminUltra, we pride ourselves on providing innovative water system solutions. Our industry-leading microbial monitoring products are helping people around the globe to protect water resources across a wide array of industries. It goes to show that sometimes groundbreaking answers can come by looking forward…and sometimes by looking into the distant past. 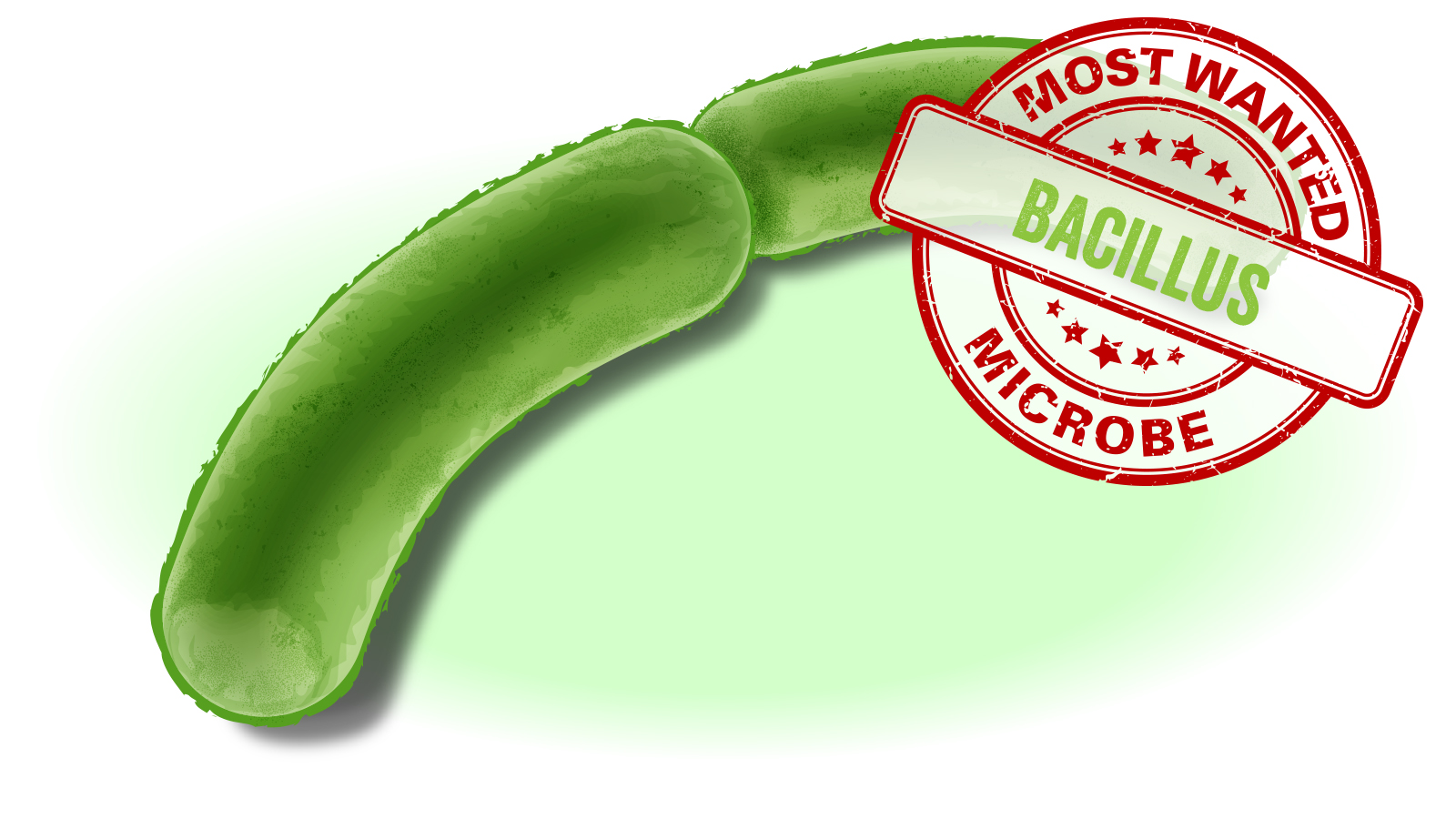 From the editor: This is the twelfth post in an ongoing series profiling microorganisms of particular significance in water and wastewater systems. In this series we will cover microorganisms of many types including some... Read More

May 11, 2018: The current estimate (as of February 7) for Day Zero for Cape Town, South Africa, when the municipal water distribution system will be turned off... Read More 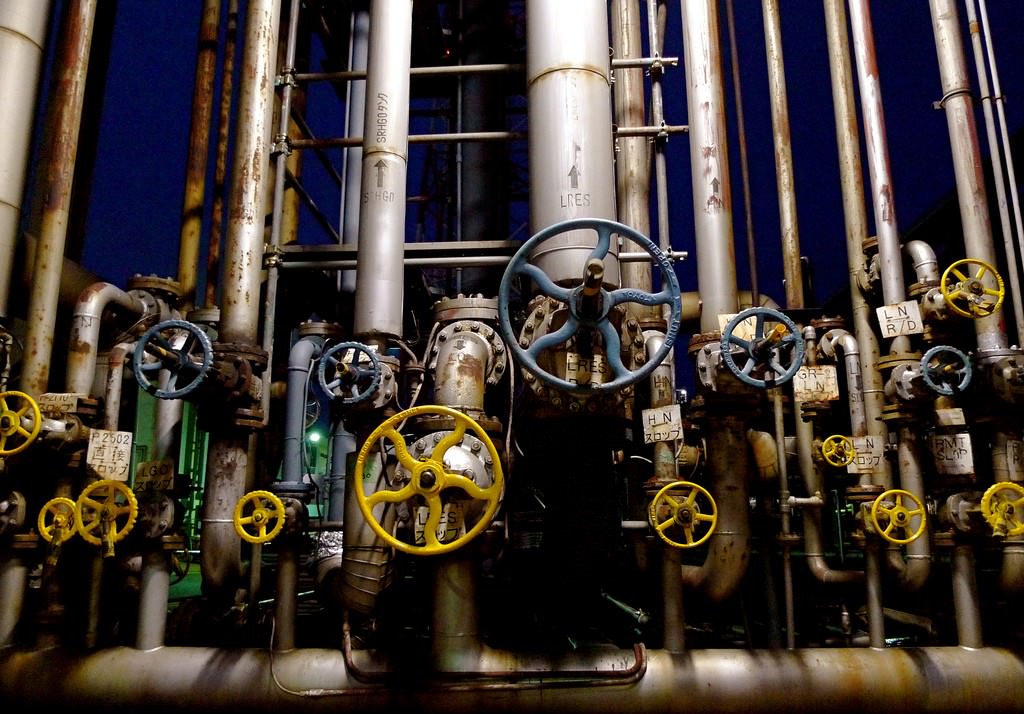 MIC – The Most Common, Yet Pricey Cause of Infrastructure Degradation [Video]

Equipment and infrastructure degradation can cost a typical U.S. city millions of dollars per year on pipeline repairing. For a Fortune 500 company and local community, the cost can... Read More