Drinking water and lead is not a new topic of discussion for us.

Recently, we’ve looked at the issue of lead toxicity in municipal drinking water systems. We’ve touched on several recent cases that garnered a lot of media attention, including Flint, Michigan, Montreal, Quebec and Newark, New Jersey. Now that we’ve seen some of the cities where this problem is happening, let’s consider the facts related to drinking water safety and lead contamination.

Test your knowledge with this short quiz.

1. True or False: You shouldn’t shower or bathe in lead-contaminated water.

2. The chemical process that can cause lead to be transferred from service lines to water is called:
a. Erosion
b. Displacement
c. Corrosion
d. Nitrification

4. Ingesting lead can cause serious, long-term neurological effects. One area of the brain that’s associated with learning and memory is particularly susceptible. What brain region are we referring to:
a. Hippocampus
b. Hypothalamus
c. Amygdala
d. Occipital Lobe

5. In this field of research, scientists are considering how lead exposure may actually change a person’s genome and cause negative health impacts to be passed on to future generations. The field of study is called:

6. True or False: Exposure to lead paint particles is a more common vector for human ingestion than drinking lead-contaminated water.

At LuminUltra, we’re focused on first understanding water-related concerns, then working towards an effective solution. We hope this quiz helped you expand your understanding of lead toxicity. 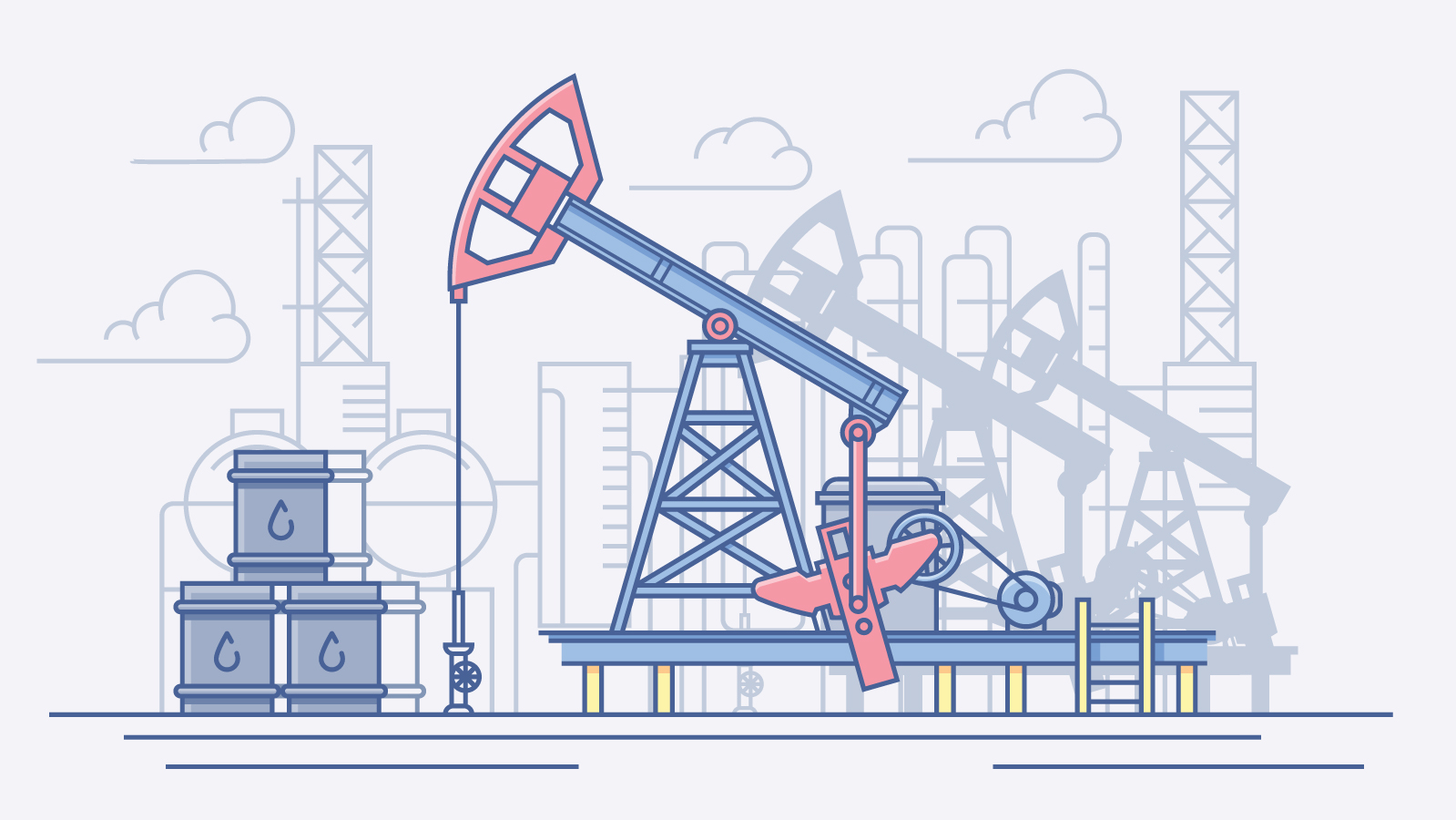 People are often surprised to learn that water is a very important part of oil and gas extraction. Sure, there is an obvious association with water in the... Read More 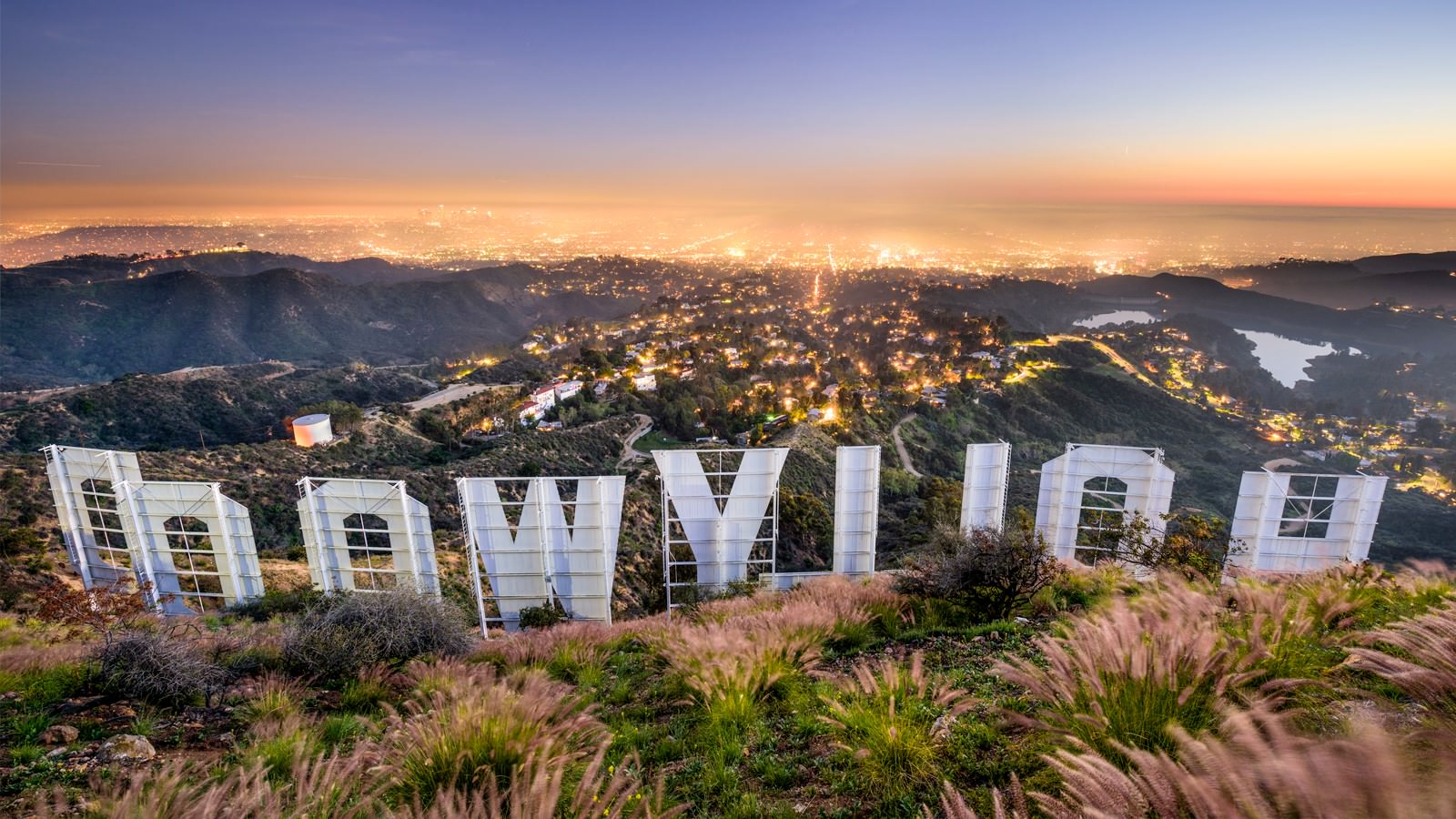 The ongoing drought in California has been making news now for several years. State officials have been scrambling to find ways to use less and recover more water.... Read More