Since many operators like to have results reported in a format that is familiar to them, it is possible to convert the gene copies/mL obtained from a qPCR reaction into an approximate cells/mL which is a calculation based on the average amount of gene copies per organism determined from literature investigations.

For LuminUltra qPCR assays like Legionella spp. or Total E. Coli which have specific genetically-defined targets, it is easy to convert from gene copies/mL to cells/mL because all the species covered are from the same genus, and are genetically similar. We can say with high confidence that the average Legionella bacteria contains 1 gene copy per organism, primarily because the bacteria are well researched and reported upon in scientific literature.

For LuminUltra qPCR assays like Sulfate-Reducing Prokaryotes (SRP), the calculation of cells/mL includes more uncertainty due to the huge diversity of organisms capable of reducing sulfate, of which some species may be separated by a few hundred million years of divergent evolution. Sulfate-reduction is a metabolic function, not a genetic definition, and so qPCR assays designed to detect and quantify these organisms must often target different genes which are present in the different phylogenetic lineages of sulfate reducers. Further, many of these organisms are not readily culturable, and may not contain the same number of gene copies per organism when compared to other classes or even domains of sulfate reducers. Calculation of cell/mL for SRP relies on researching the scientific literature to determine an average number of copies of gene per organism, which allows the conversion of gene copies/mL into estimated cells/mL.

Since colony forming unit/mL (CFU/mL) is the most common and well-known method of reporting microbiological testing data, many water system operators like to be able to compare new techniques to this existing method. In general, the purpose of CFU/mL or cells/mL is to represent the concentration of potentially pathogenic (in the case of public health) or industrially harmful organisms. Culture-based methods attempt this measurement by counting colony-forming units, which were presumably created by a single “unit” (cell) which then grew to produce a visible colony. Likewise, by qPCR, the amount of gene copies is measured, and converted into cells/mL by knowledge about how many gene copies are present per organism.

Culture and qPCR are both microbiological methods trying to measure the concentration of organisms, however, their method to obtain these results is vastly different. Culture is prone to missing VNBCs (viable but non-culturable cells), has limitations based on medium, temperature and culture time which affect the population grown on the plate, and generally takes from 1 to 14 days depending on the desired organism. Further, the results are semi-quantitative due to the subjective nature of counting colonies. qPCR in contrast, will capture DNA from all living organisms regardless of their physiological state, can handle samples from all types of matrices, and provides objective, quantitative results within 2 hours.

For these reasons, it is difficult to directly compare CFU/mL to cells/mL obtained by qPCR. While both techniques set out to measure the same property (microorganism concentration), their inherent technological differences preclude their direct comparison. For operators who rely on specific CFU/mL thresholds for their systems, comparative work can be performed to determine the correlation in any given system. LuminUltra’s applications team is always available for questions and to assist with the interpretation of qPCR data.

qPCR testing can be accomplished in less than two hours in the field or the laboratory using our GeneCount® Q-16 or Q-96 instruments, with DNA purification and assays kits available for all sample types.

All you need to know about qPCR

You may have heard of quantitative Polymerase Chain Reaction (qPCR) in the news recently as the gold-standard testing method for COVID-19. But did you know that this technology can... Read More

Microbiological Control in Real-time for any Industrial Process Fluid

The goal of any microbiological growth control program, whether it is a single target organism or a multitude of threats, requires the control of the total population. For example,... Read More 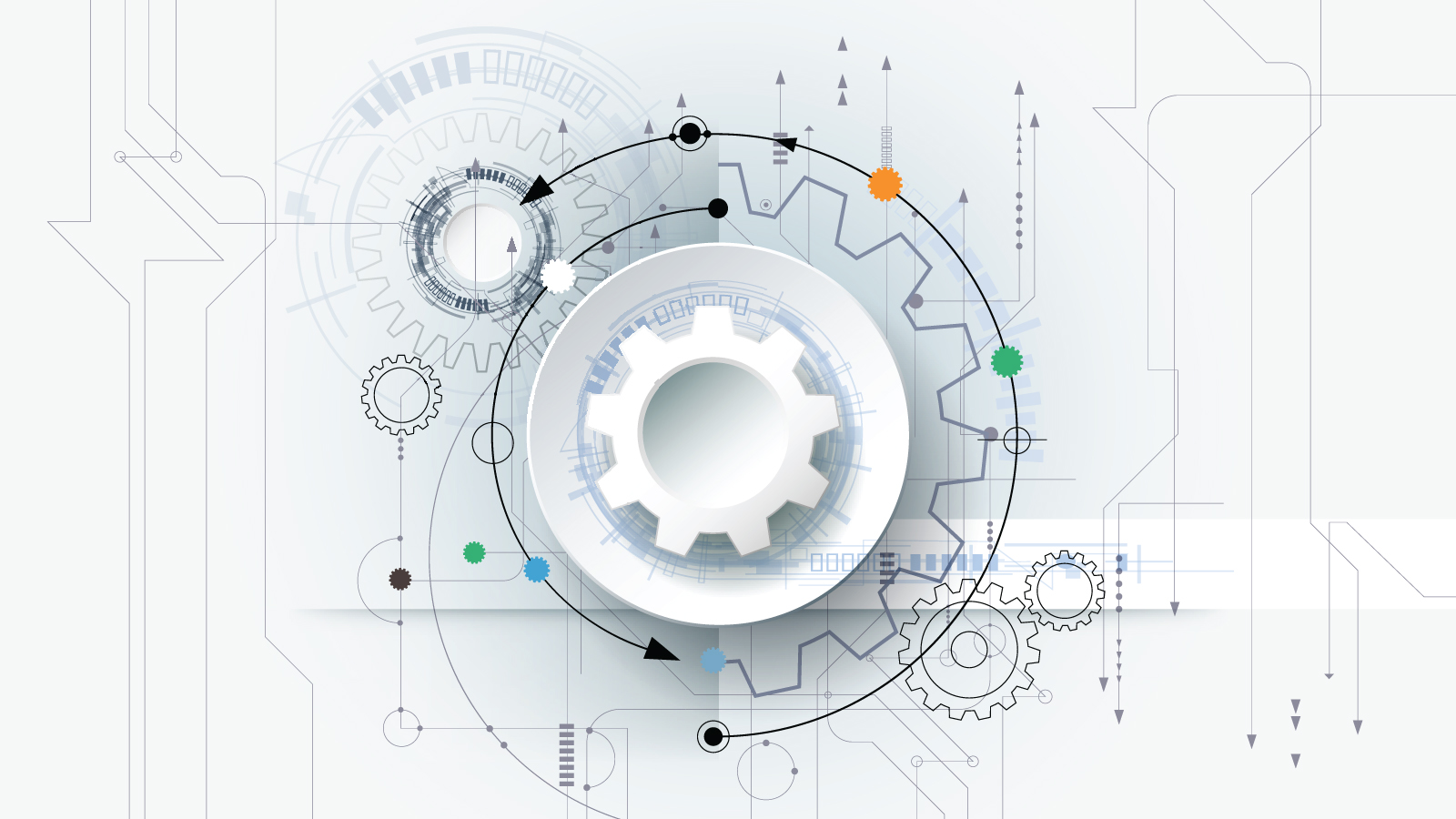 The Overlooked Importance of Calibrating Your Enzyme

One of the major benefits of LuminUltra’s 2nd generation ATP monitoring over existing technology (i.e. ATP pens) is the normalization of enzyme activity. At the microbiological level, knowing... Read More