Maintaining the optimal MLSS is important for both treatment performance and energy efficiency. It’s important to recognize that while MLSS is often used as a surrogate for biomass, the ratio of living to dead biomass varies widely depending on several factors such as toxicity and available nutrients. Therefore, a better process control parameter is active biomass ratio (ABR) which uses cellular ATP and MLSS to calculate the actual fraction of living biomass. Solids optimizations can be done to reduce MLSS (and therefore energy consumption) while maintaining ABR. This is done by purging excessive amounts of non-biological or dead solids.

A conventional activated sludge WWTP currently operates with a MLSS concentration and ABR of 4000 mg/L and 15%, respectively. The minimum recommended ABR for municipal activated sludge WWTPs is 20%. To achieve a ABR of 20%, the MLSS concentration would need to decrease to approximately 3000 mg/L. Based on research conducted by Krampe and Krauth (2003), this decrease in MLSS corresponds to an approximately 9% increase in the alpha factor, and therefore a 9% reduction in aeration energy consumption. For a 50 MGD WWTP, this corresponds to an annual saving in excess of $100,000. Clearly, there is a significant return on investment associated with solid optimizations. 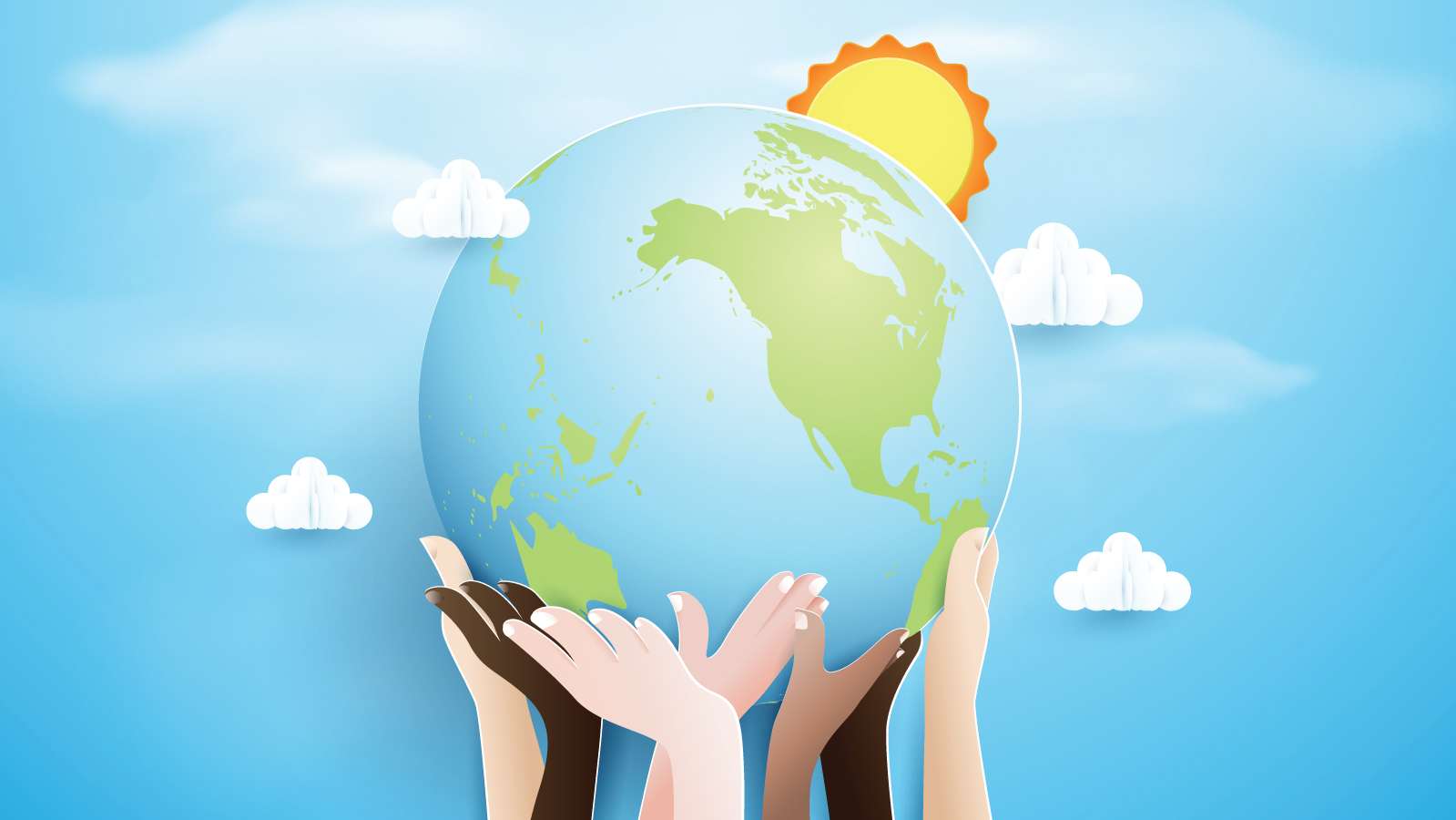 Water Associations and Foundations from Around the World

There’s a vast collection of water-related resources available online. It seems like whatever aspect of the water sector you can imagine, there is an organization devoted to its... Read More 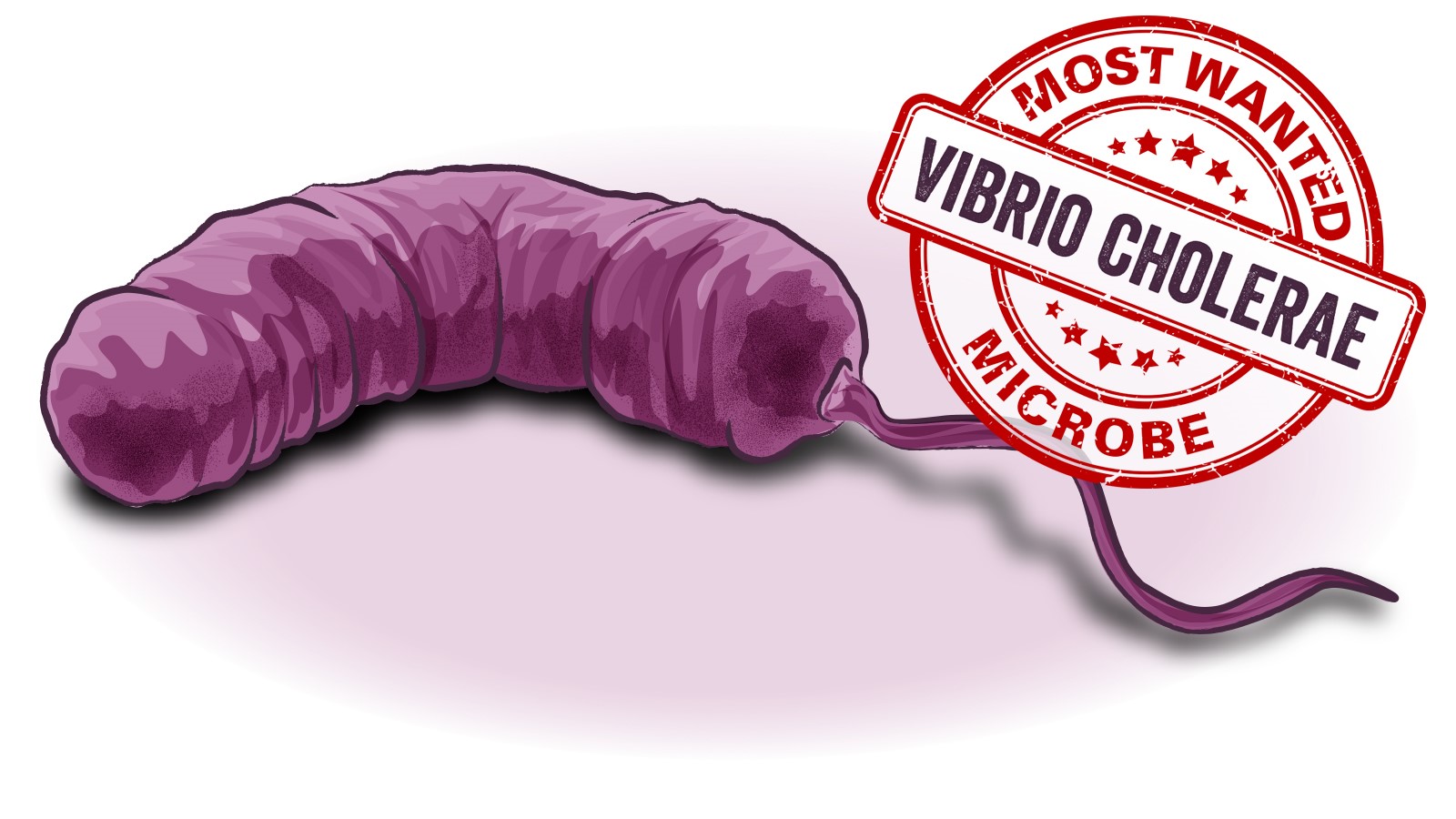 From the editor: This is the fifteenth and final post in our series profiling microorganisms of particular significance in water and wastewater systems. In this series we will cover... Read More 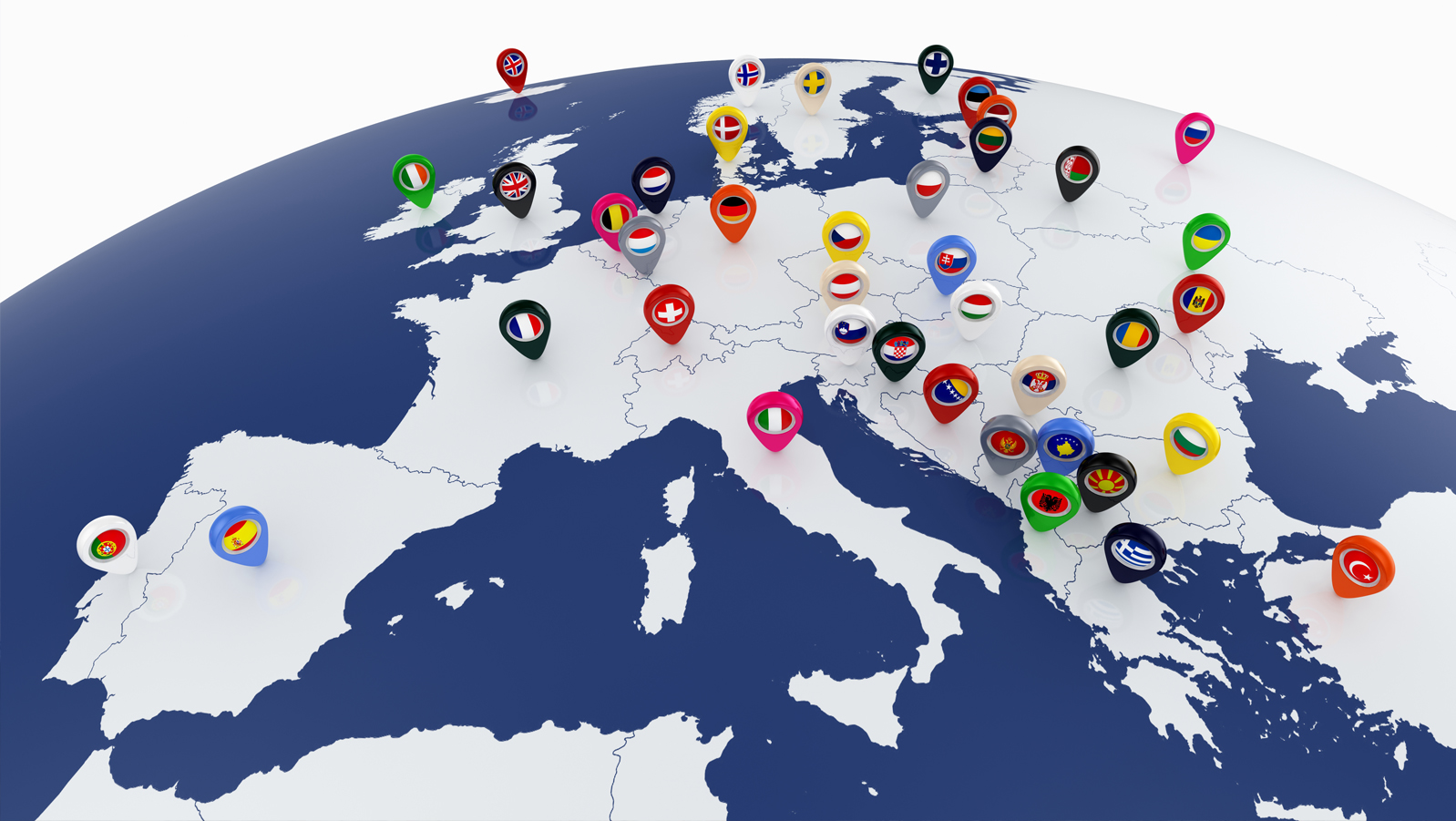