Per- and polyfluoroalkyl substances (PFAS) are a family of synthetic organic molecules, which are not naturally occurring in nature. Due to the strong carbon-fluorine bond present in these molecules, they are especially long-lived once released into the environment and are resistant to regular chemical remediation methods. These compounds have been commercially produced in the United States, Canada and many other parts of the globe starting in the 1940s. However, due to recent health concerns, their manufacture has been discontinued domestically. They are present in some adhesives, cleaning products, clothing, paints, and fire-fighting foams, among others. PFAS created from commercial manufacturing and products which are released into the soil can be uptaken by humans and animals who consume fruits and vegetables grown in that soil. PFAS released into rivers and lakes can be uptaken by fish as well as penetrating into drinking water source reservoirs – although contaminated drinking water is often localized near manufacturing facilities. Since these molecules are notoriously resistant to degradation, they can accumulate in humans and animals over time, and upon reaching some level of accumulation causing negative health effects.

The Health Effects of PFAS

Two specific PFAS molecules, known as perfluorooctanoic acid (PFOA) and perfluorooctane sulfonate (PFOS) are the most widely distributed and studied. Health Canada has defined the maximum acceptable concentrations (MAC) for these two compounds as 0.2 µg/L and 0.6 µg/L for PFOA and PFOS respectively. Even with a lifetime of exposure to PFOA and PFOS, as long as their concentrations are below the defined MAC, there will be no negative health effects experienced. From recent epidemiological studies analyzed by the US EPA, the most common negative health effect caused by PFAS is increased cholesterol, although limited research also points to liver, reproductive and immunological issues, thyroid disorders and possible development of cancer linked to PFOA specifically. Research into the mechanism whereby PFAS causes these adverse health effects is ongoing.

Further, research is underway to determine how to remove PFAS from the environment after they have become established. Early research has revealed that a recently discovered bacterium in the acidic, iron-rich wetlands of New Jersey may be able to be mobilized in the remediation of PFAS-contaminated locations. Acidimicrobium A6, discovered in 2015 by a research team at Princeton University was originally pegged for potential use in wastewater treatment plants to break down ammonium without the use of oxygen, which is a crucial part of treatment objectives. Since the cost of blowing oxygen into treatment tanks is one of the most expensive parts of the wastewater treatment process, innovative use of Acidimicrobium A6 could represent significant cost savings to plant operators if it can be used appropriately.

Results from a 100-day laboratory study

After sequencing the genome of Acidimicrobium A6, it was further discovered that this bacterium contained the genetic machinery to break apart the strong carbon-fluorine bonds present in PFAS. So, the researchers got to work on a proof of concept study to see whether this bacterium might be appropriate to remediate PFAS. In a 100-day laboratory study where the bacterium was sealed in test reactors with PFOA and PFOS, it was determined that the bacteria were able to remove 60% of the contaminants. Since this microbe does not require oxygen to function, it would be ideal for remediating soils and groundwater where oxygen levels are low. Since Acidimicrobium A6 requires and uses iron in the environment to grow, researchers substituted an electrical anode in lieu of iron to stimulate growth. This initial work represents an early effort to put Acidimicrobium A6’s unique talents to work – contaminant removal can hopefully be further increased by varying conditions in the test reactors, such as acidity and oxygen content. 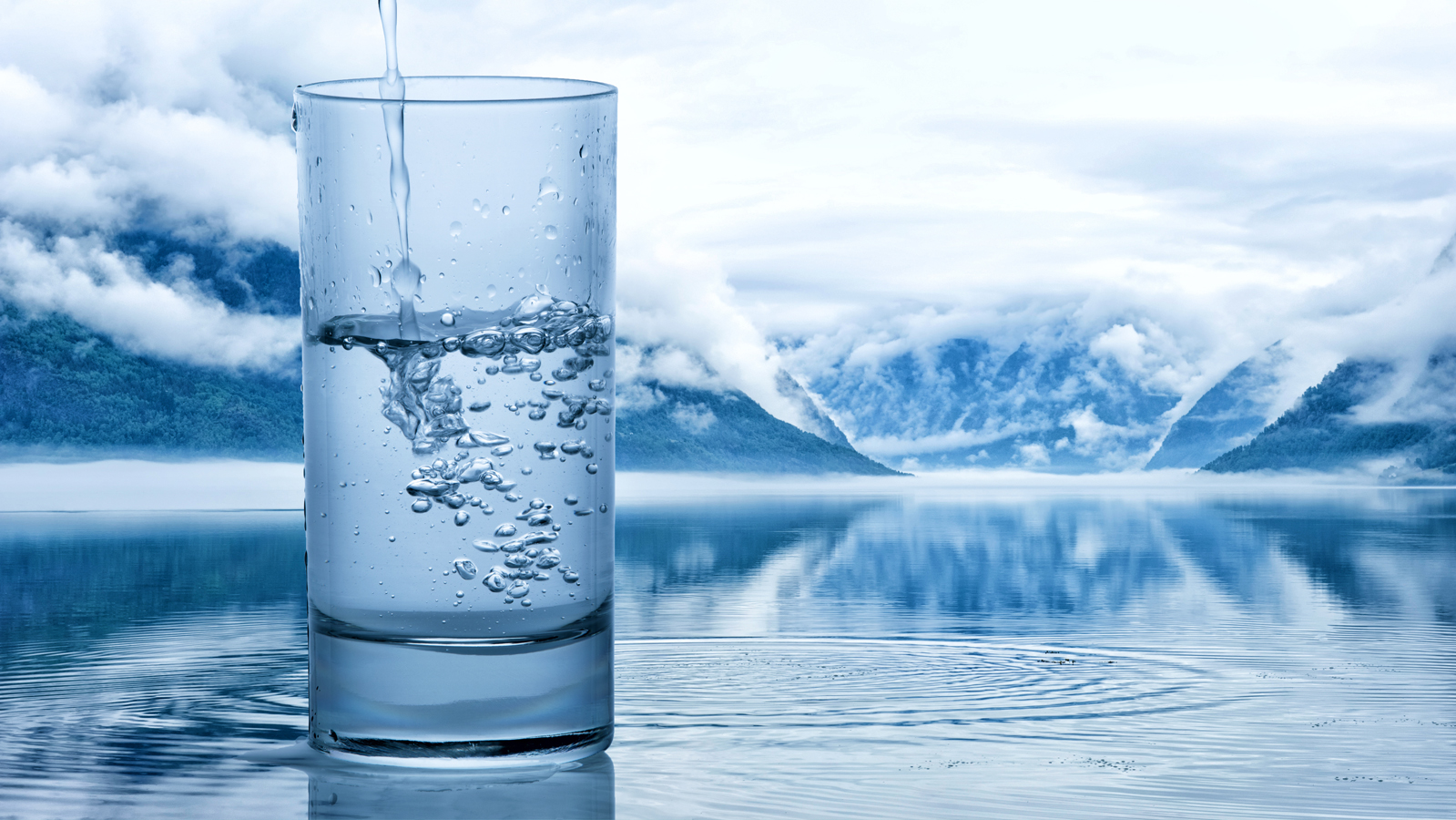 It’s been more than 160 years since someone first figured out that germs in drinking water could lead to the spread of disease. In 1854, British doctor John... Read More

Environmental monitoring for the fight against COVID-19