This is the eleventh post in an ongoing series profiling microorganisms of particular significance in water and wastewater systems. In this series we will cover microorganisms of many types including some that are beneficial, inhibitory and pathogenic.

Candidatus Accumulibacter is a phosphorus accumulating organism (PAOs), meaning it can store copious quantities of phosphorus under specific conditions in a process referred to as enhanced biological phosphorus removal. Systems that select for Candidatus Accumulibacter generally include an anaerobic tank ahead of the aeration tank. Under anaerobic conditions PAOs – such as Candidatus Accumulibacter – use energy from stored polyphosphates to consume volatile fatty acids – importantly acetate and propionate – and form polyhydroxybutyrate (PHB) storage products. During this process, PAOs release orthophosphate into the bulk water. Once in the aeration tank, PAOs metabolize the PHB, providing carbon for new cell growth and energy to reform intracellular polyphosphate from orthophosphate in the bulk water. The new cells also form intracellular polyphosphate, resulting in additional orthophosphate uptake. As biomass is wasted from the system, the stored polyphosphate goes along with it, resulting in a net overall phosphorus removal.

An important group of organisms to consider when examining PAOs is glycogen accumulating organisms (GAOs) such as Candidatus Competibacter. GAOs compete with PAOs for vital carbon sources in the anaerobic zone and can drastically reduce phosphorus removal efficiency. Research has show that GAOs have been found to have a higher affinity than PAOs for acetate, while the opposite is true for propionate.

Interestingly, the inclusion of Candidatus in the name means that it can’t be cultured. Instead it is identified through other means, such as metagenomics (for instance 16S rRNA sequencing) or fluorescence in situ hybridization probes. Early biological phosphorus removal research focused on cause and effect relationships between phosphorus removal and process conditions such as nitrification and dissolved oxygen. Little attention was paid to the underlying biological community. As molecular techniques such as 16S sequencing has become more affordable, old assumptions about PAOs are starting to be challenged.

To learn more about PAOs and the role next generation sequencing had in highlighting specific phosphorus uptake mechanisms, continue reading here. 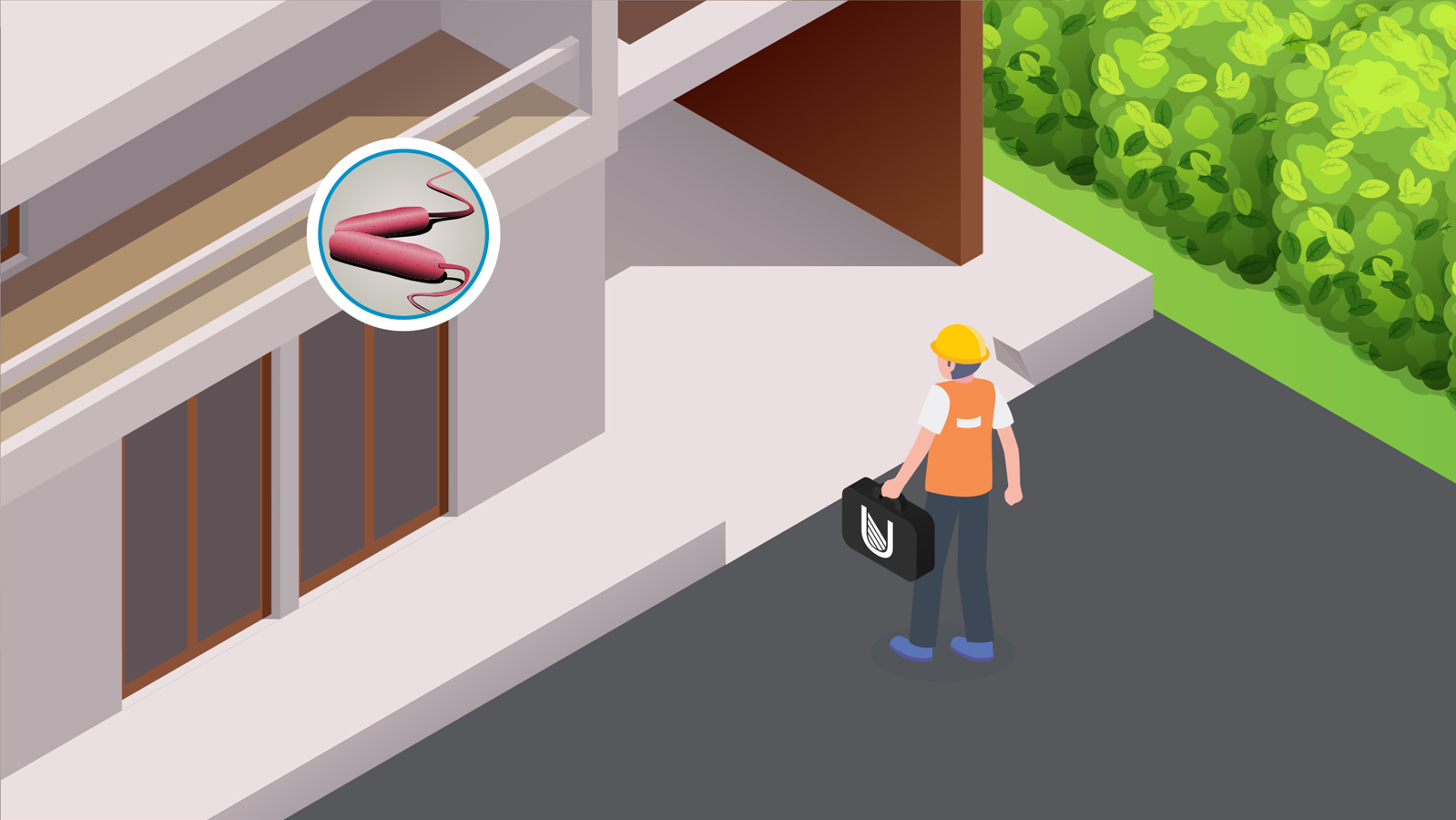 Legionella, the bacteria responsible for causing Legionnaire’s disease, is one of the most significant sources of waterborne disease outbreaks in the United States. It’s also largely preventable: investigations by... Read More 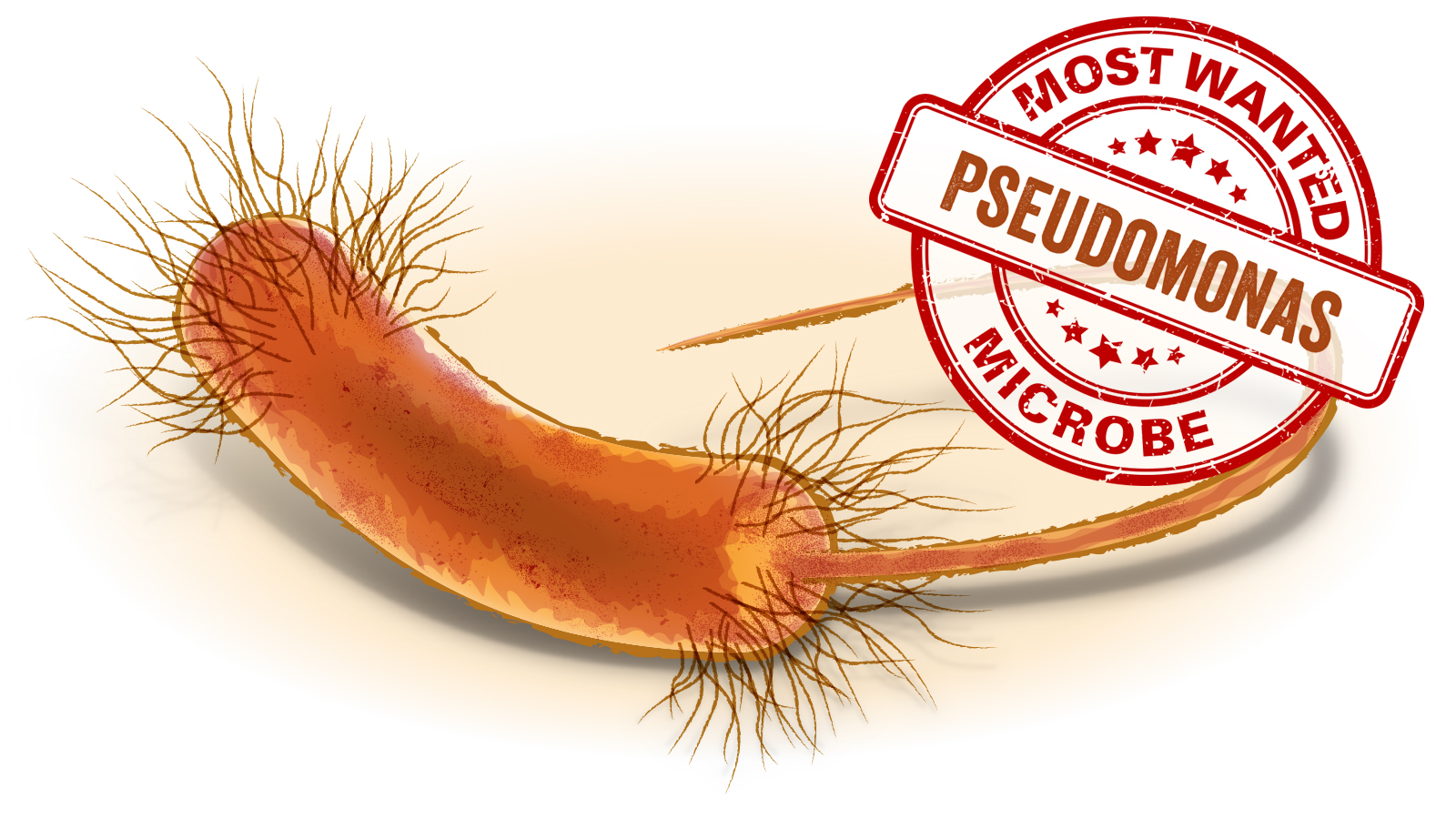 From the editor: This is the 14th post in an ongoing series profiling microorganisms of particular significance in water and wastewater systems. In this series we will cover... Read More

What is Legionella? Facts and figures about Legionella and Legionellosis

What is Legionella? Legionella is the genus of bacteria that causes Legionnaires’ disease, a potentially fatal form of pneumonia (lung infection), and the less severe, flu-like Pontiac fever, named... Read More