This is the third post in an ongoing series profiling microorganisms of particular significance in water and wastewater systems. In this series we will cover microorganisms of many types including some that are beneficial, inhibitory and pathogenic.

Sulfate Reducing Prokaryotes (SRP) are a class of microorganisms that reduce inorganic sulfur-containing compounds like sulfate and produce hydrogen sulphide (H2S) gas (aka rotten egg gas). This is significant as H2S is highly toxic to humans even at very low concentrations in air.  SRP are among the oldest forms of microbes we know of, with lineage tracing back 3.5 billion years.

Originally termed Sulfate Reducing Bacteria (SRB), our vernacular has been updated with the discovery of several archaea that behave the same as their bacterial cousins.  SRP are often found deep in biofilms.  Most are pure anaerobes, meaning they cannot tolerate oxygen and so rely on other microbes surrounding them to consume oxygen and instead ‘breathe’ sulfate.

The most well-known SRB is Desulfovibrio.  It was the organism originally implicated in occurrences of microbiologically influenced corrosion (MIC) in the mid-20th century.  Though we have since updated our understanding of MIC to be caused by a variety of different microbes, SRP are still considered the #1 cause.

The financial impacts of MIC are significant.  It is estimated to account for 20% of total cases of corrosion, the current annual estimate of which is US$2.5 trillion globally.  Though MIC is in many ways inevitable, its impact can be managed through well-designed process housekeeping, fluid treatment, and monitoring of both bulk fluid and surfaces for biofilm development.  MIC impacts literally all sectors – from drinking water distribution to oil & gas extraction to power generation and beyond.

Both of these standards emphasize that sound monitoring approaches need to involve a toolbox of physical, chemical and microbiological measurements.  For the latter, a combined approach of 2nd Generation ATP as a first line of defence to determine when housekeeping and treatment programs are working or not, followed by speciation through culture-based and molecular tools, is considered best-in-class by global operators. 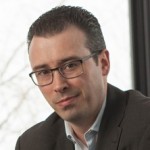 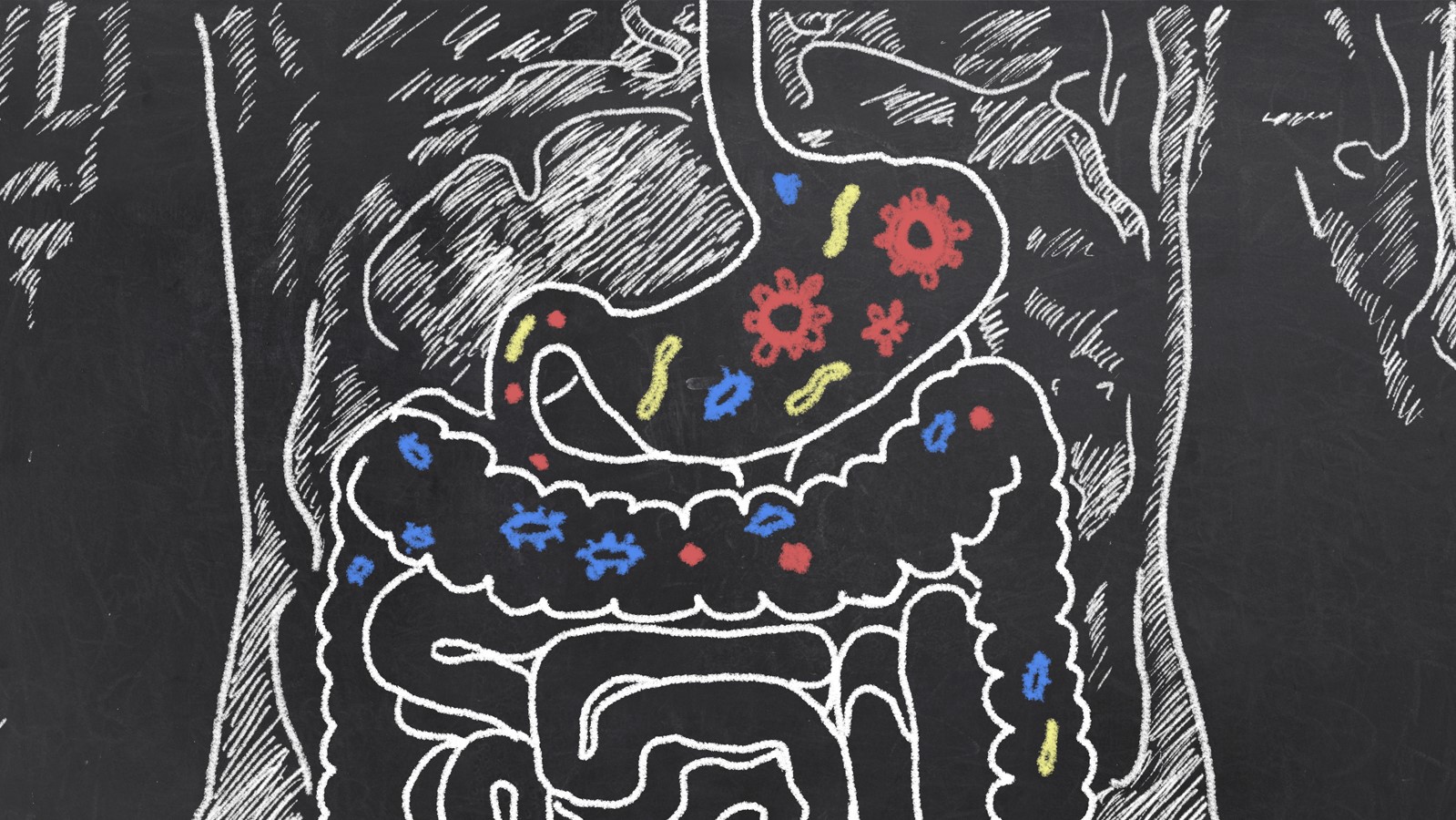 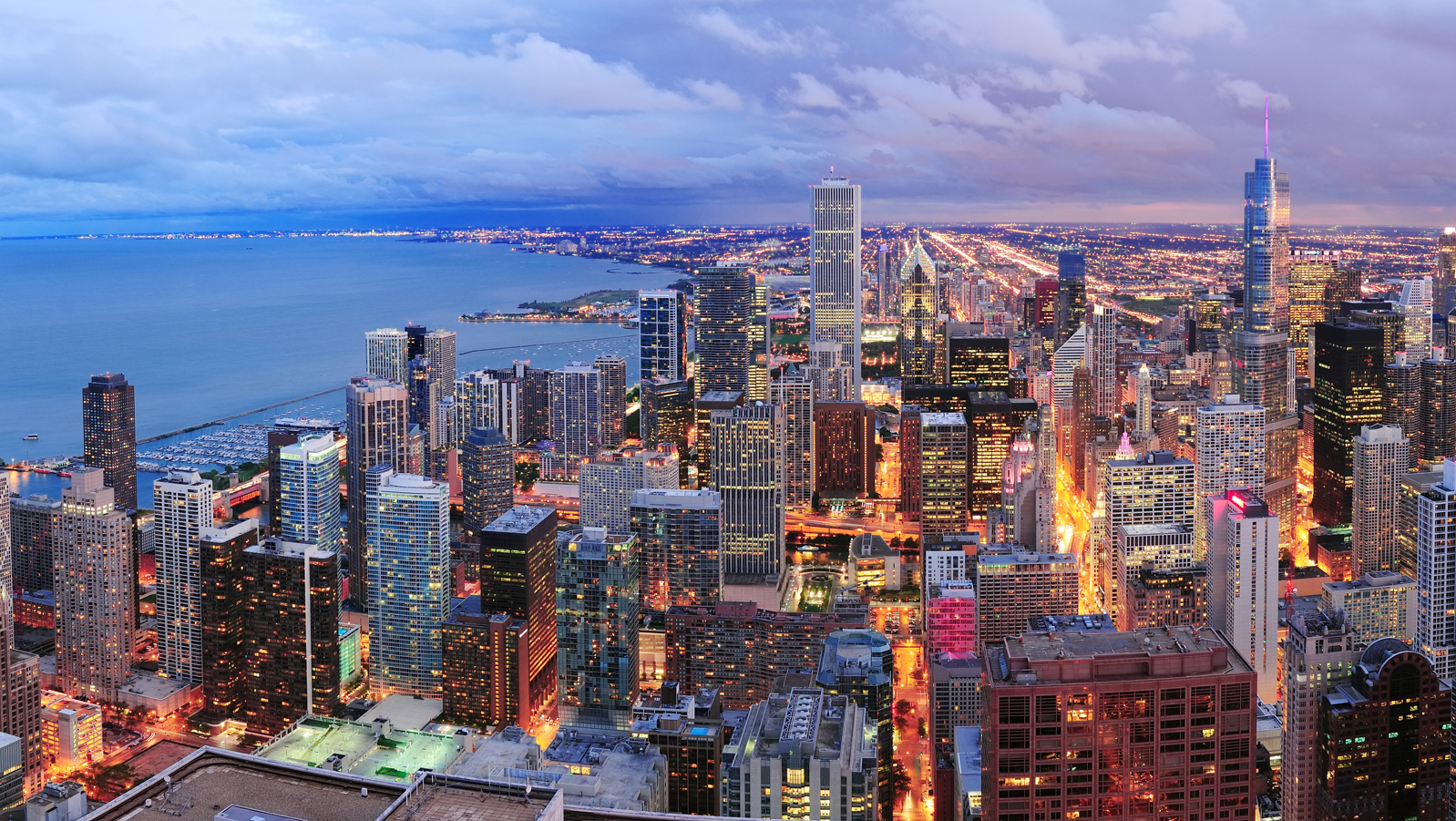