This is the seventh post in an ongoing series profiling microorganisms of particular significance in water and wastewater systems. In this series we will cover microorganisms of many types including some that are beneficial, inhibitory and pathogenic.

Naegleria fowleri or brain-eating amoeba is a thermophilic, pathogenic, single celled eukaryote. They are typically found in warm natural (i.e. rivers, lakes, geothermal hot springs) and artificial (i.e. industrial effluents, swimming pools, water heaters) aquatic environments. Brain-eating amoeba grow at temperatures up to 46°C. People can become infected when contaminated water enters their nose. From the nose, these organisms travel up to the brain and start to destroy tissue, causing encephalitis. Infection generally progresses quickly and is ultimately fatal within about 5 days. In the United States since 1962, only 4 out of 143 known infected people have survived. Because of their thermophilic nature, incidences tend to occur in the southern United States.

Brain-eating amoeba can be controlled within a drinking or recreational (i.e. pools, hot tubs) water system by maintaining appropriate levels of disinfection residual. Due to their thermophilic nature, specific emphasis should be placed on time periods when water temperature exceeds 25°C. A risk-based monitoring strategy would include temperature, disinfectant residual, Naegleria fowleri specific testing and general microbial quality (i.e. heterotrophic plate counts, total coliforms, ATP). Naegleria fowleri can be detected using a number of different techniques including microscopy, polymerase chain reaction (PCR) and culture testing. Due to the time and degree of expertise needed to perform Naegleria fowleri specific testing, general microbial monitoring can be used as a risk indicator, although it cannot be used exclusively. Furthermore, Naegleria fowleri feed on bacteria within water systems, so if the bacteria population can be monitored and controlled, the risk of Naegleria fowleri proliferation can be reduced.

To learn more about how 2nd Generation ATP was used to identify a cross connection and flush a distribution system in the aftermath of Louisiana’s Naegleria fowleri identification, download this case study below. 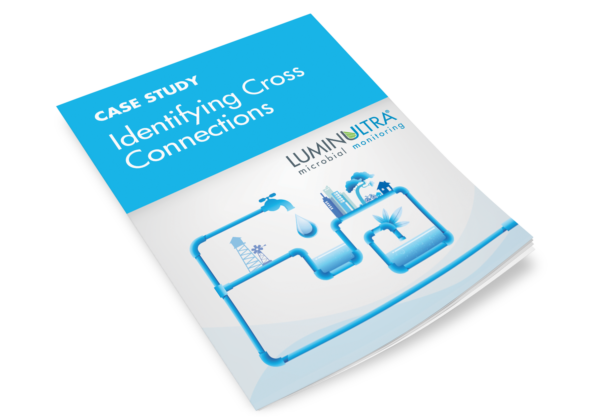 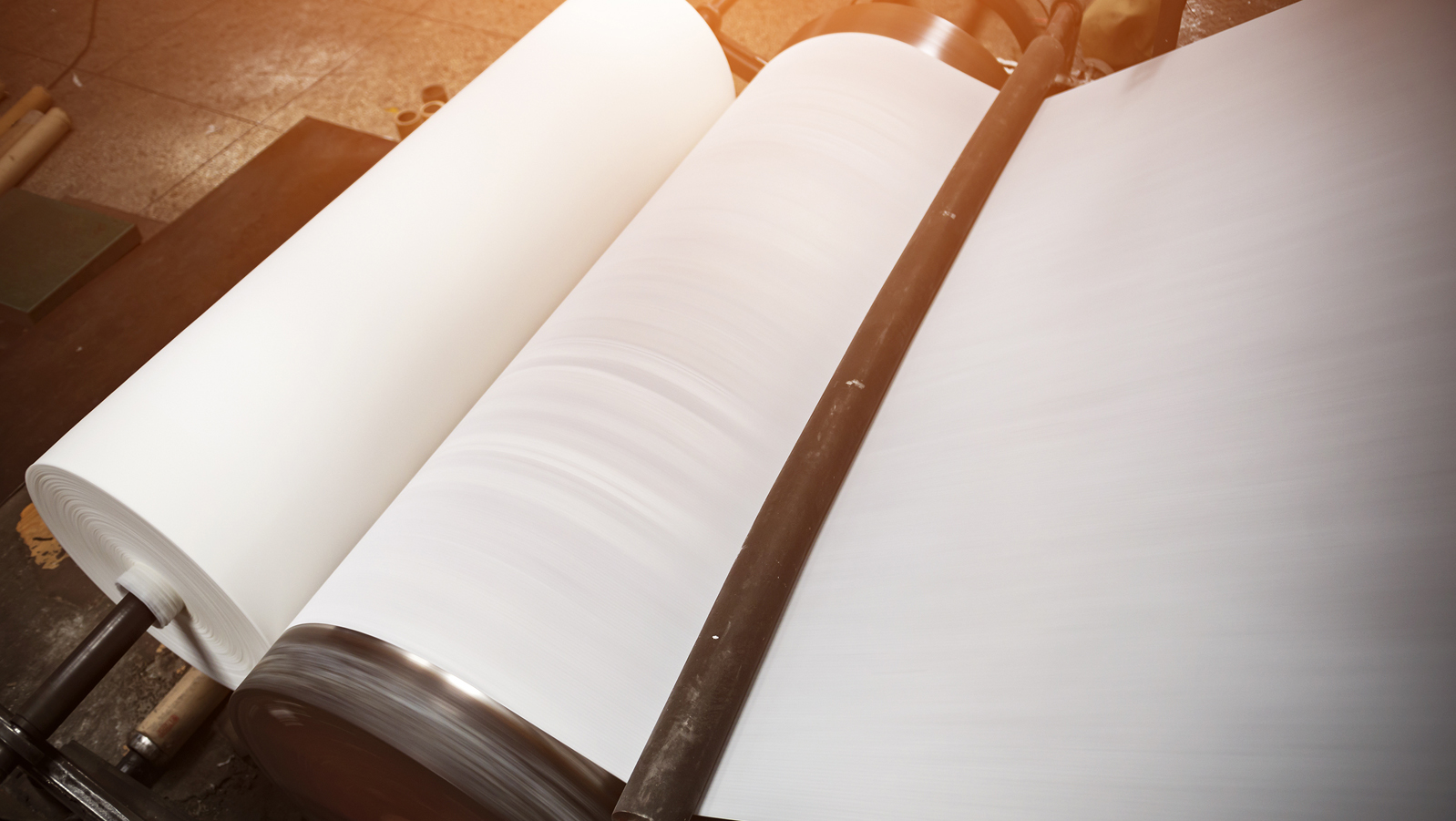 Pink, orange, red, brown and grey – paper mill slimes can come in an endless range of colours.  What contributes to these variances in colour?... Read More

The water crisis of Flint, Michigan has brought the issue of lead in drinking water back into the public eye. While the overall health implications of the crisis... Read More