From “I’m infiltrating the walled cities where bacteria hide” by Anders Hakansson, taken from The New Scientist Magazine, 2014.

Dr. Hakansson describes biofilms as “bacteria that hide in enclosed communities” that are “like little cities, with towers and water channels. Different bacteria form different kinds of biofilms, but they always produce some kind of matrix around themselves that acts as a protective coating.”  Furthermore he describe the effects that biofilms have on our bodies and how they can actually cause us more harm if they were to leave; as the bacteria found in these biofilms are typically harmless.

Interesting parallels can be drawn from the human body to biofilm formation found on pipe walls and surfaces which tend to harbor pathogenic microorganisms. Biofilm formation on pipe walls allow microorganisms to survive biocide treatment which can lead to corrosion of equipment and degrade significantly the quality of water coming through the water distribution system.

The fact that biofilm communities exist as a combined ecosystem, a truly complete method for quantifying biological growth is needed to adequately characterize the extent of biofilm development.  Fortunately, advances made in ATP monitoring provide us with the tools necessary to investigate biofilm development and proactively monitor chemical treatment dosage in real-time allowing us to optimize accordingly based on rapid feedback so that microbial build-up is avoided. 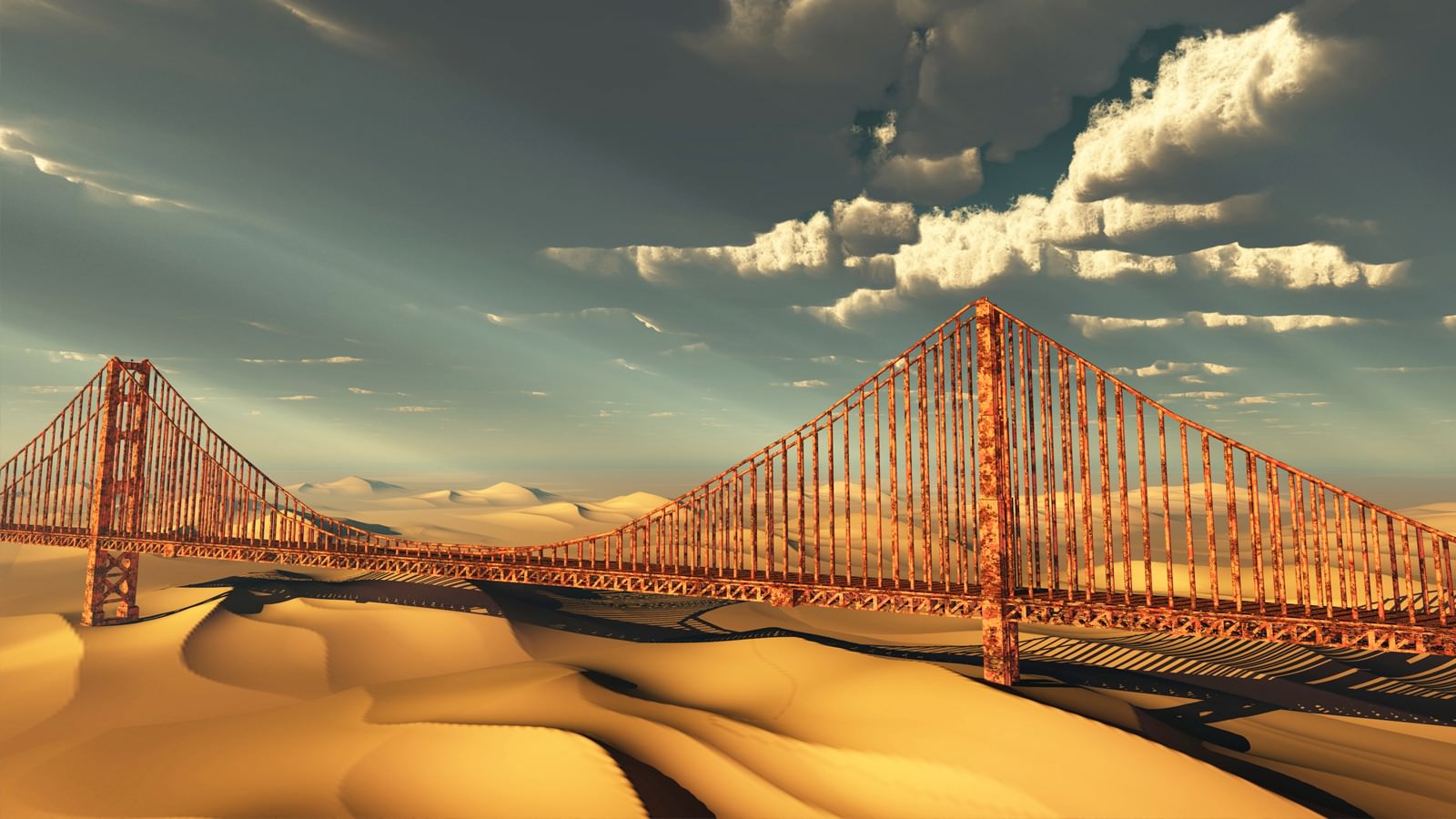 The world is running out of fresh water. It would be easy to believe that statement if you read the news even occasionally. Droughts seem like a regular... Read More

Water resource recovery facilities (WRRFs) are among the most common pieces of municipal infrastructure. It’s accepted practice for communities of all sizes to treat wastewater in some way before... Read More 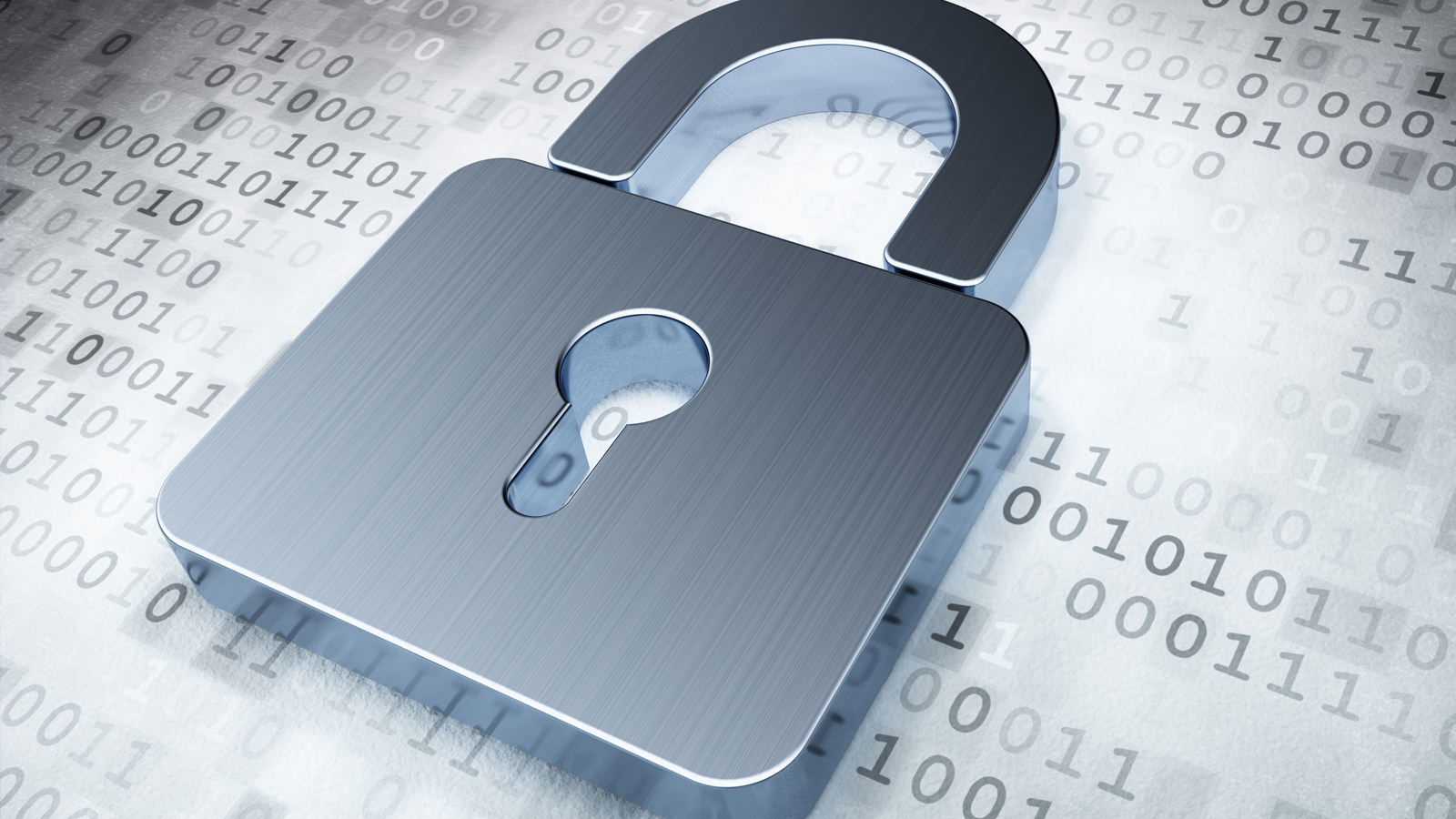 Ransomware seems like it’s everywhere in the news lately. Ransomware is software that installs itself on a computer, often when the user opens a seemingly harmless email attachment.... Read More