This is the fifteenth and final post in our series profiling microorganisms of particular significance in water and wastewater systems. In this series we will cover microorganisms of many types including some that are beneficial, inhibitory and pathogenic.

Vibrio cholerae or V. cholerae is a species of bacteria commonly found in brackish estuaries and marine environments. In these environments, V. cholerae can live planktonically, in biofilms (on plants, animal shells, etc.) or in the intestines of marine animals.

Consuming pathogenic strains of V. cholerae (O1 and O139) can cause Cholera, which causes an estimated 95,000 deaths globally each year. The first cholera pandemic was documented in India in 1817 and it is still an issue with recent outbreaks in Haiti, Yemen and Zimbabwe. All told, Cholera has resulted in 10’s of millions of deaths including at least one President of the USA (James Polk) and the King of France (Charles X). Symptoms of Cholera include diarrhea, vomiting and leg cramps. Cholera can be spread from person-to-person through fecal contamination. As such, outbreaks are most common in regions with inadequate water and wastewater treatment.

An important transport vector for V. Cholerae is ballast water, which is taken on and stored by ships to improve stability. Ballast water is most often taken on in one region and discharged in a different region, potentially resulting in the transport of V. Cholerae as well as other pathogenic and invasive species. Ballast water treatment systems, such as UV disinfection, are capable of killing or inactivating V. Cholerae, reducing the transport risk. The International Maritime Organization (IMO) has developed standards, referred to as the Ballast Water Management Convention, for the treatment of ballast water which entered into force in September 2017.

This article was written in partnership with Seaborne Communications.   Ballast Water Management in the Arctic With a growing trend in expedition-type cruising and an increase in commercial shipping... Read More

There’s been some alarming news coming out of India lately. According to India’s news network, NDTV, 21 cities will run out of drinking water by 2020. Those cities, including... Read More 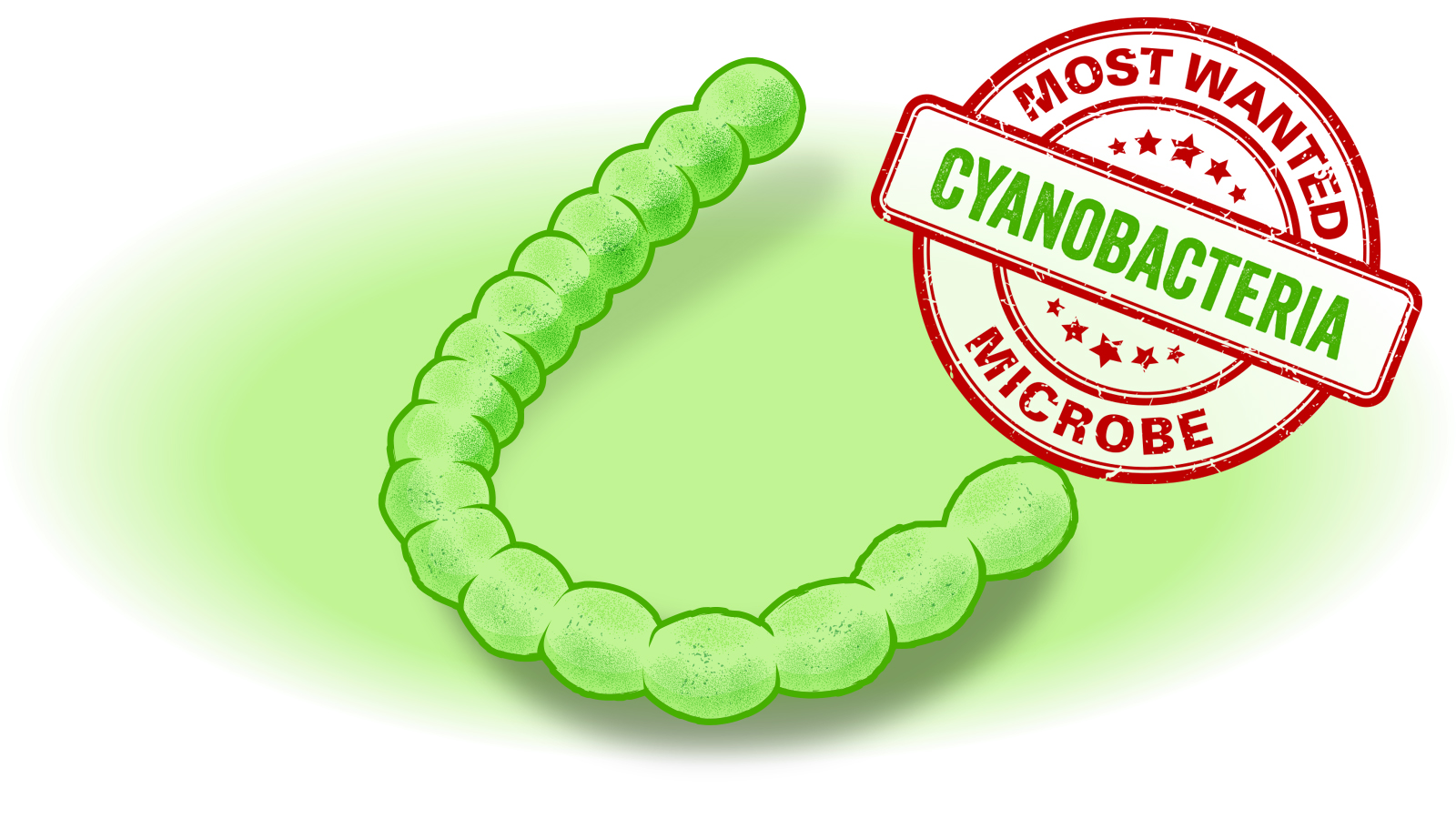 An image search for the term “algae” quickly reveals a page filled with photos of green-colored surface water. Many of these green blooms that often invade our lakes... Read More