Does the Risk of Legionnaire’s Disease Rise When There’s Lead in Your Water?

Ongoing monitoring shows that lead levels in Flint, Michigan’s water are dropping and getting closer to meeting federal safety standards. That’s some much-needed positive news for the community. But there’s still work to be done.

Virginia Tech professor Dr. Marc Edwards believes that – in addition to elevated levels of lead – high iron in Flint’s water was partly to blame for the water crisis. His research has shown that high iron levels in water can remove disinfectants like chlorine, allowing harmful bacteria to grow. This includes bacteria like Legionella, which causes Legionnaire’s Disease. Legionnaire’s disease is a lung infection caused by breathing in contaminated water droplets – something that might happen when you’re having a shower, for example.

There’s no solid link to the area’s water supply as yet, but a recent news report says there has been an increase in rates of Legionnaire’s disease in the Flint area based on the number of cases health officials have reported over the past couple of years. However, another recent news item reports that a sampling of water in large and small buildings shows a decline in Legionella bacteria readings from October to March, so it would appear things are headed in the right direction.

It’s not just Flint’s water heaters that are at risk when it comes to Legionella – the right conditions can cause the bacteria to develop in any residential hot water heater. Water heater temperatures under 50 degrees Celsius may increase the risk of Legionnaires’ disease due to bacterial growth in the tank, and the risk is particularly significant between 40 and 50 degrees Celsius. 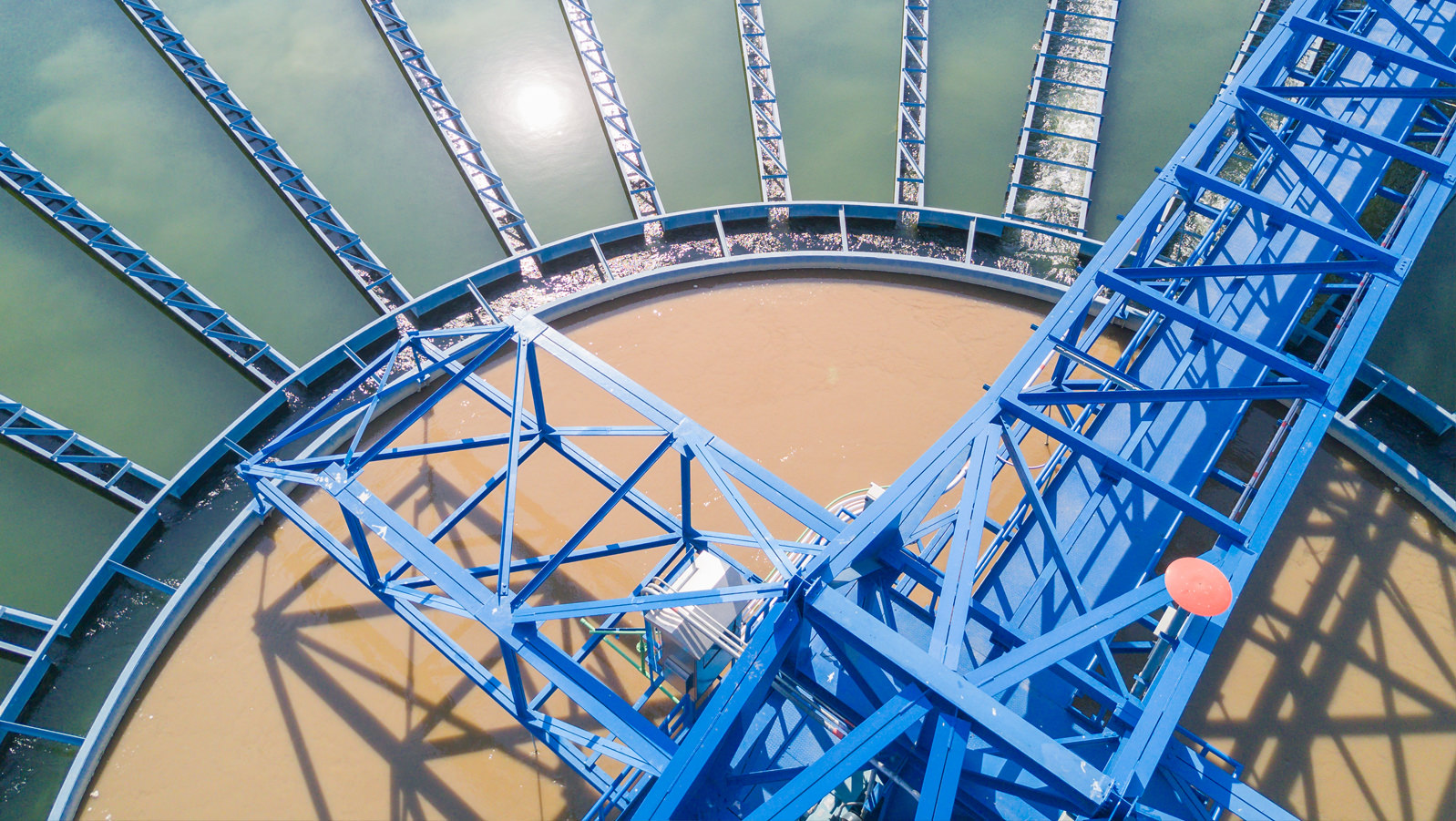 Using ATP to Identify Sludge Bulking – What is the benefit? 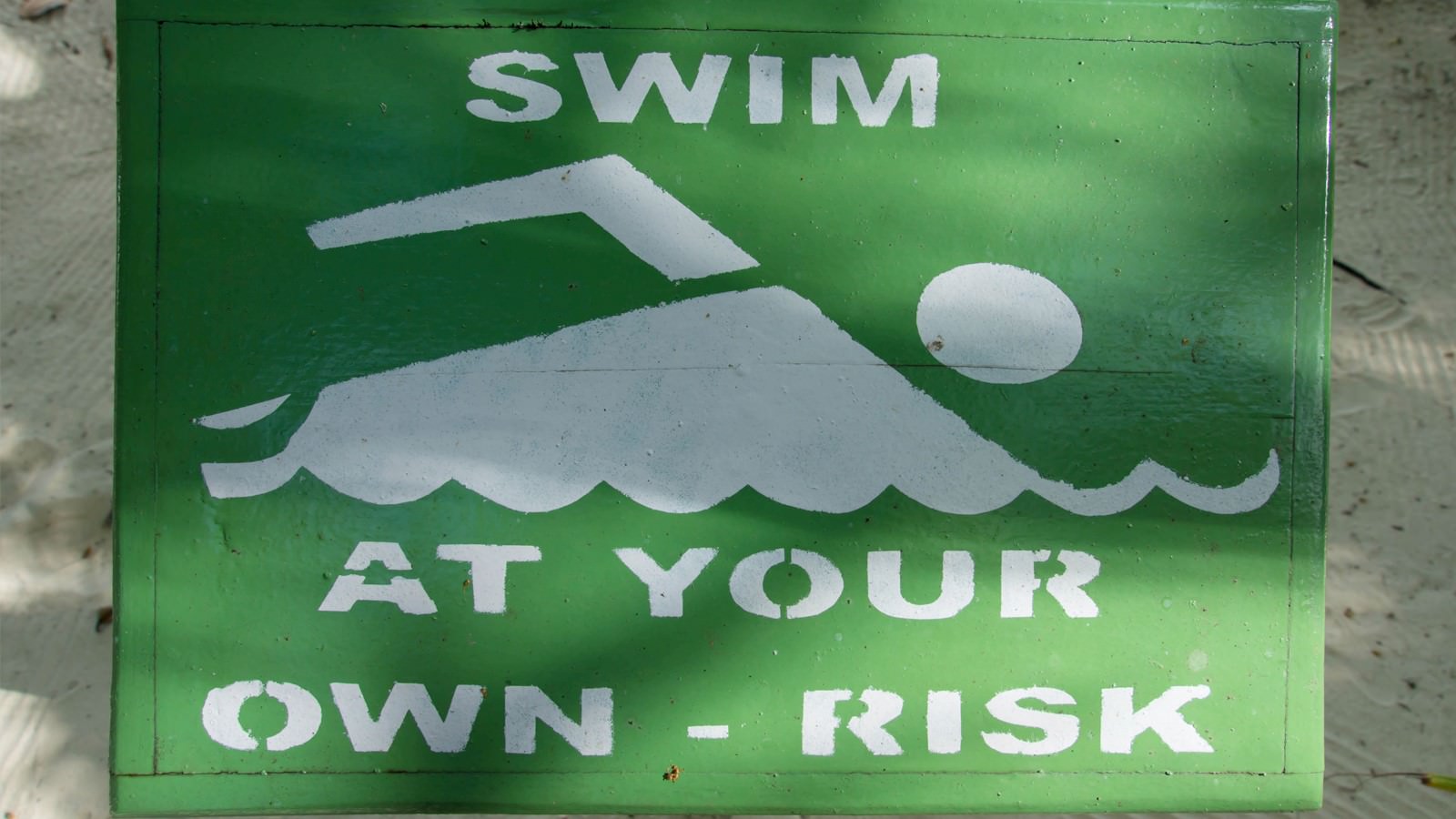 A Summer of Slime

This summer it seemed like water quality issues were everywhere in the news. Take one of New Brunswick’s most popular tourist destinations, Parlee Beach, for example. When most... Read More