The concept of CFU, or Colony Forming Units, has been in practice since the advent of microbiology when it was realized that microorganisms, by definition, cannot be seen with the naked eye and therefore require that they are cultivated until they can be visually counted. As such, a “Colony” does not represent a single cell nor is it known how many cells that the colony originated with. Microbes often exist as clumps (or “communities”) and grow accordingly while others may start from a single cell.

Conversely, ATP tests do not differentiate between individual cells or clumps and simply produces a result that is reflective of the total amount of ATP within a sample, whether the cells are clumped together or on their own.

In addition, when conducting culture tests, colonies are only formed when the microorganisms present are able to feed upon the medium supplied, favour the incubation temperature, and are able to grow at a pace that is fast enough to produce a visible colony in the timeframe supplied. If any of these requirements are not satisfied, a visible colony will not be produced. ATP testing does not differentiate and therefore will not be influenced by these variables.

In general, the best advantages of ATP tests directly address the greatest weakness of culture test (speed, all-inclusiveness) and as such, the two methods are very different and should not be considered to provide the same information. While they can display a good directional relationship in many cases, there are many situations where they can and should produce different results. As such, one should not be used to predict the result of the other.

2.  What interferences should I be concerned about?

The main challenges of ATP tests are:

The wide range of samples that LuminUltra’s test protocols are designed to analyze are faced with a myriad of potential interferences such as: solids, turbidity, colour, salinity, organics, residual chemical, and numerous others. These interferences were well understood when the protocols were initially designed, and as such, the methods were fully validated with these issues in mind.

3.  How can I be sure that interferences are not impacting my results?

A rigorous guide for validating our test protocols for challenging samples can be found here.

4.  What is the shelf life of the reagents?

All of LuminUltra’s reagents are room temperature-stable for up to two years, although Luminase formulations require special considerations. When it is in freeze-dried form (as it is when originally shipped), it shares the same shelf life as the other reagents in the kit. However, after it is rehydrated using the supplied Rehydration Buffer, it should be kept refrigerated when not used. In this state, it should be used within 4-6 months assuming proper storage as well as not being exposed to hot temperatures.

5.  What degree of variability should I expect from these tests?

As opposed to physical or chemical tests (e.g. pH, alkalinity, colour, etc.), microbial cells do not tend to be perfectly dispersed in a sample. Microbes tend to congregate at the walls of their container more so than throughout the bulk fluid, and depending on the solids content or viscosity of the sample, they may be spread out in a very heterogeneous way. As such, good sampling practices are critical to minimize the degree of variability in replicates. Nevertheless, despite even the most rigorous technique, one should expect ~20% variability or less in ATP tests on the same sample. To avoid over-analyzing variability in results, it is often recommended to express results as log conversions.

aqua-tools, the specialist in water microbiology, has delivered the first in series of 30 state-of-the-art Rapid ATP Ballast Water Monitoring Systems to SGS Group. The Geneva-based testing and certification... Read More 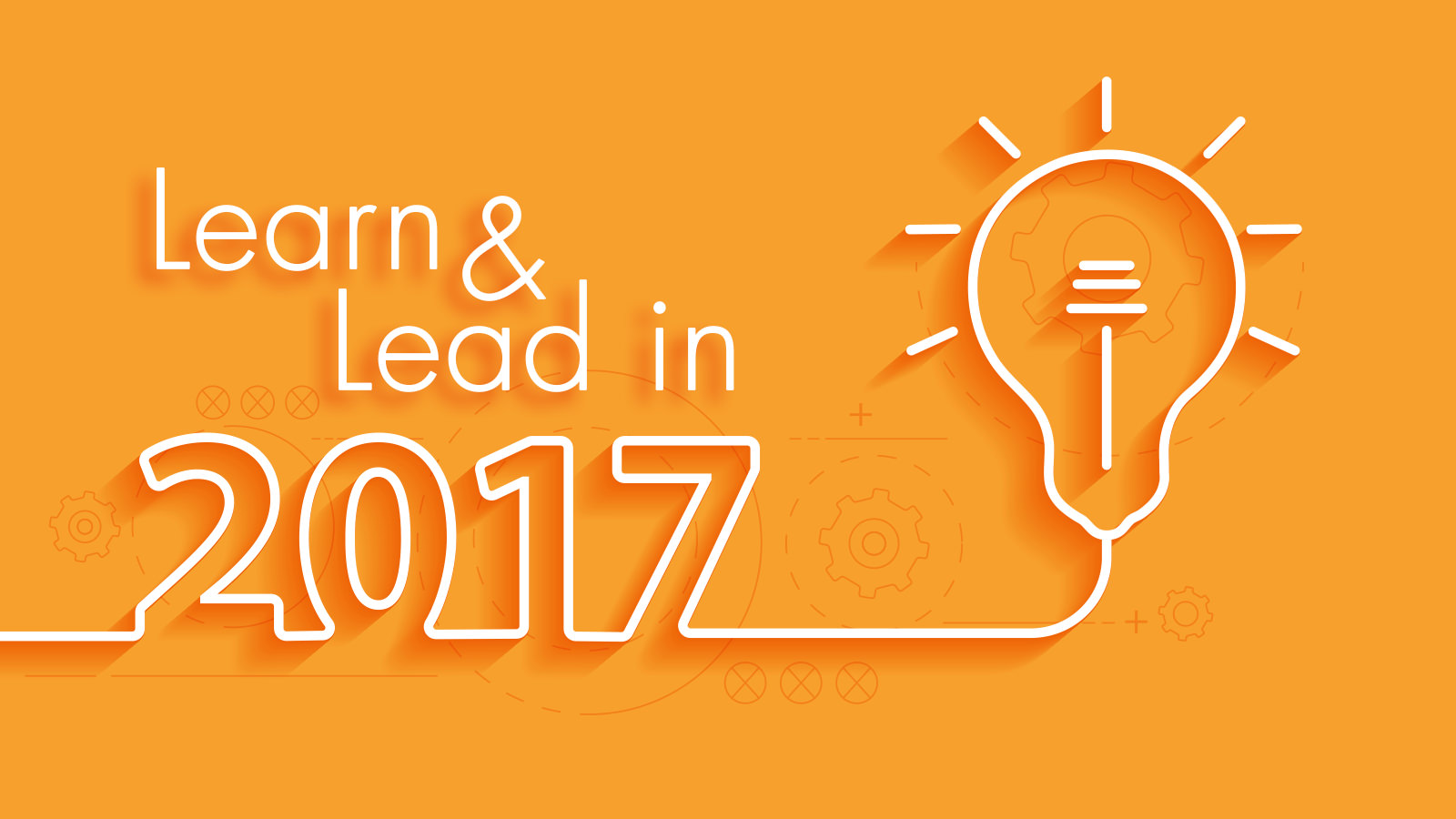 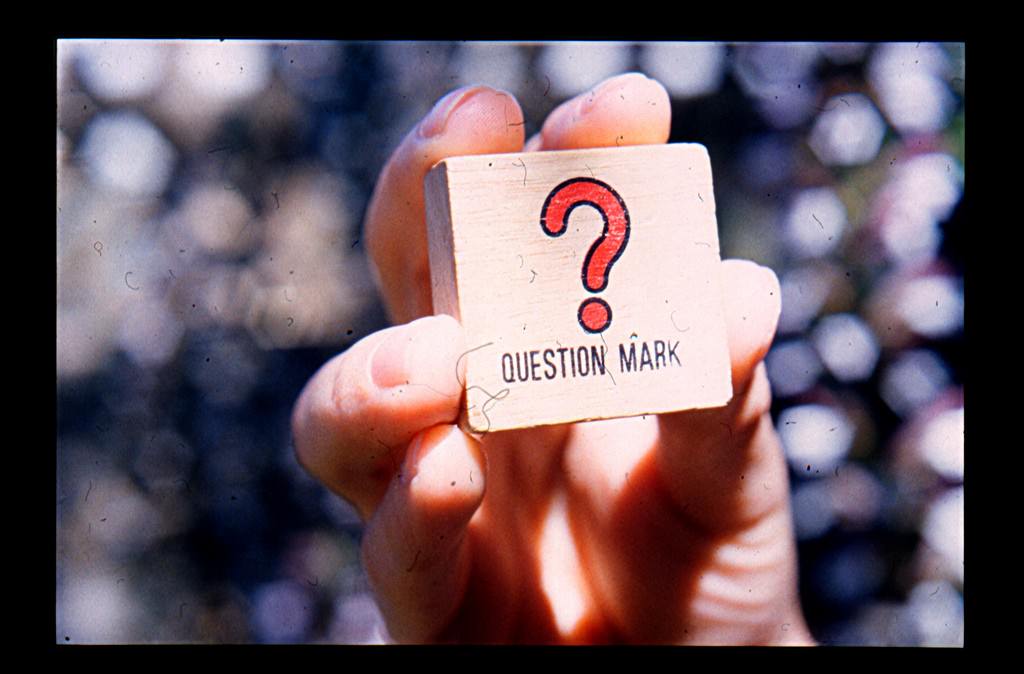 The 5 Most Common Questions That We’re Asked

The versatility of 2nd Generation ATP monitoring technology enables it to be applied to a wide range of situations involving many sample types in many industries, from anaerobic sludge... Read More