Over-allocated: The story of the Colorado River

The Colorado River rises high into the Rocky Mountains and cuts a 2,300 kilometre course southwest to the Gulf of California. It passes through five U.S. (Colorado, Utah, Arizona, Nevada, and California) and two Mexican (Baja California and Sonora) states. Its watershed extends even further, expanding to include New Mexico and Wyoming. The Colorado and its tributaries provide municipal water for tens of millions of people, enable a highly productive agriculture industry to exist in desert or near-desert conditions and also serve as major sources of hydroelectric power.

The problem is that the Colorado doesn’t actually contain enough water to meet all the demands that have been placed upon it. In water management terms, it’s been over-allocated.

The issue really started in 1922 when the region’s state governments signed the Colorado River Compact. This piece of legislation divvied up how the Colorado’s flow would be shared amongst the U.S. states along its route. But the historic flow amounts which lawmakers based the agreement on were flawed. The 30 years before the creation of the pact were particularly ‘wet’. The amount of water in the Colorado River watershed during that time was much higher than what we now know can realistically be expected. As a result, on paper, the states ended up with water that wouldn’t actually be there once regional precipitation amounts returned to a truly average level.

In subsequent years, other factors were introduced that magnified the problem. The United States and Mexico entered into a treaty in 1944 that guaranteed the latter country a yearly amount of 1.5 million acre feet of river water. In addition, hydroelectric dams were constructed at various points (including the Hoover Dam, which was the world’s tallest when it was completed in 1935) and as a result several large reservoirs were created. These reservoirs, most notably Lake Mead and Lake Powell, exacerbate the problem of surface evaporation, further lowering the amount of available water for all uses.

The issue of over-allocation has grown in importance over the last few decades as more and more demands have been placed on the Colorado. To make matters worse, unlike the early 20th century, the early 21st century has seen the southwestern corner of the United States and the northwestern corner of Mexico mired in an extended drought.

The question concerned parties are asking now is whether this drought is cyclical or if the dry conditions facing the region are the ‘new normal’. As surface water availability has come into question, various jurisdictions have looked to make up shortfalls by pumping more and more groundwater. However, this practice has met with limited success.

At LuminUltra, through our products and know-how, we strive to help our clients use the water resources they’re entrusted with in the most efficient way possible. We’ll be paying close attention as the Colorado River region looks for answers to the question of what to do when there may not be enough water anymore. 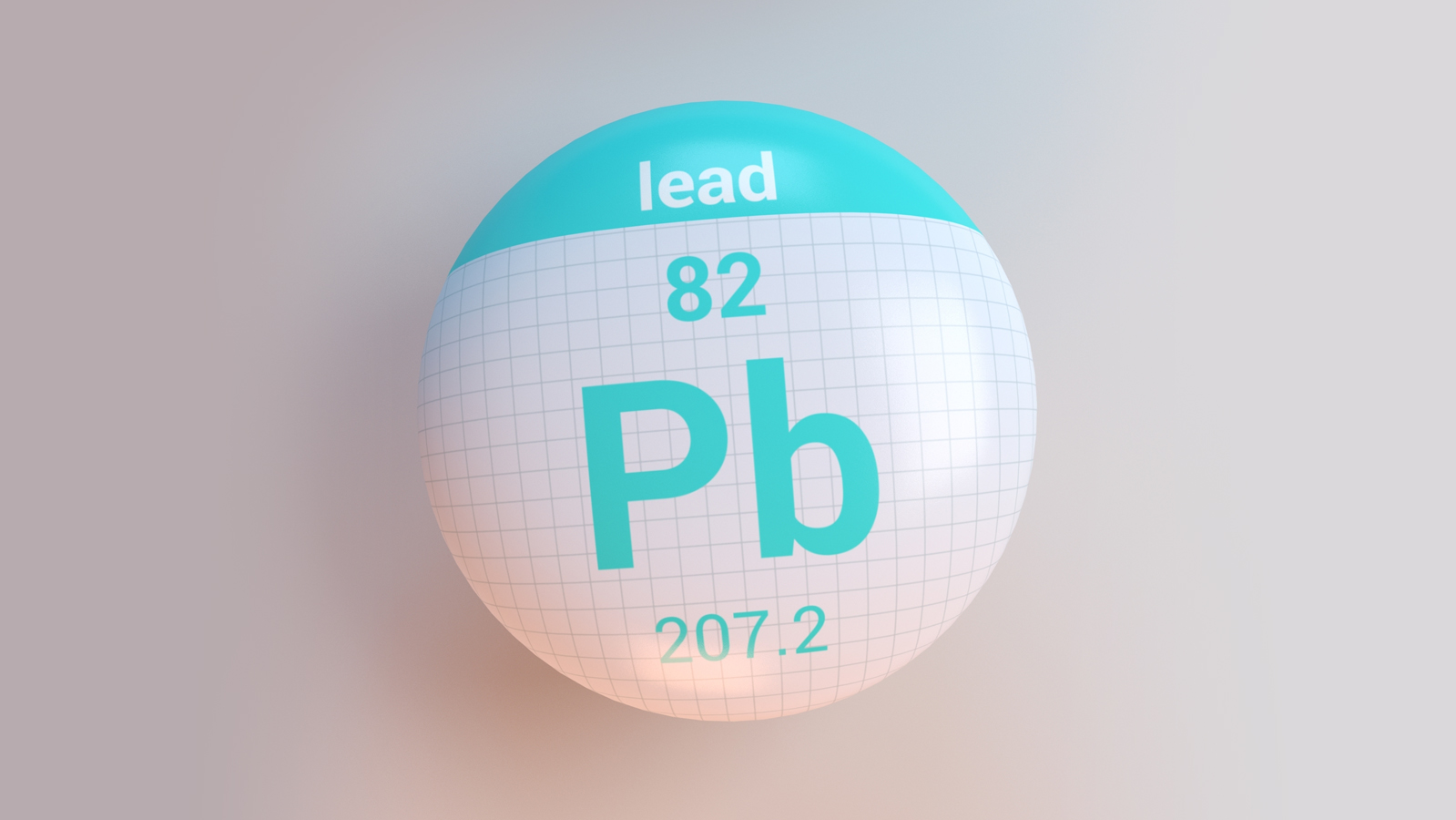 The water crisis of Flint, Michigan has brought the issue of lead in drinking water back into the public eye. While the overall health implications of the crisis... Read More

For over 150 years, culture testing has been used to diagnose disease. Along the way it's become known as  the “gold-standard” for detecting various strains of bacteria, including Legionella.... Read More 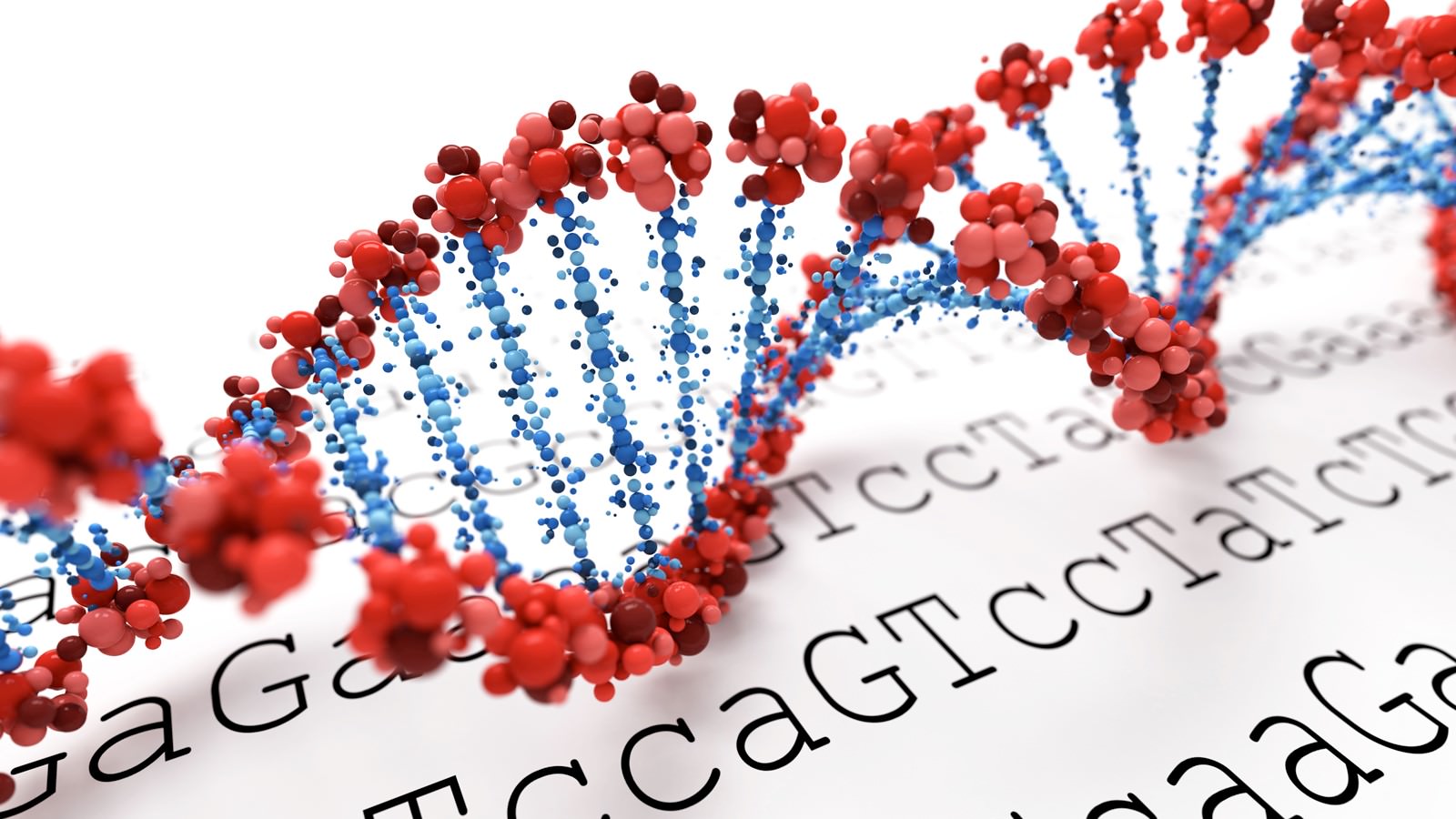 Imagine trying to solve a problem when you are provided just 1% of the total data. This is essentially the case in analyzing water and wastewater microbiomes. Conventional... Read More