The water crisis in Cape Town, South Africa has drawn worldwide attention to the region’s ongoing struggles with drinking water availability and, internationally, to diminishing water supplies and the importance of water management and conservation.

A prolonged drought in Cape Town forced local authorities to institute drastic water saving measures in an effort to keep the city of 3.8 million people from running dry. At one point in January, ‘Day Zero’ was predicted to occur on April 12, 2018. That means the city came within three months of running out of water. Since then, things have improved somewhat. Water conservation efforts along with spring rainfall have relieved some of the pressure and pushed ‘Day Zero’ forward into 2019. However, authorities are still preaching a message of caution. If the region’s reservoirs don’t recharge then the city could again be faced with widespread shortages.

During the crisis, several novel ideas have been proposed to provide the city with new sources of drinking water. Two of those proposals are particularly eye-catching; carrying water via supertanker from the Congo River or towing an iceberg from Antarctica.

A South African marine salvage expert, Nicholas Sloane, thinks that the iceberg notion may not be farfetched. He feels that a large iceberg could be found within 1000 nautical miles of Cape Town and towed to a point just off the coast from the city. From there, it could be processed and piped onshore. By his calculations, a 70,000 ton iceberg could yield 150 million liters of water per day for a year. Sloane says that he’s 80% of the way to funding the venture that he estimates will cost $130 million. As to the idea of bringing freshwater 3500 kilometres south from the Congo on a supertanker, Sloane is less enthusiastic. He feels that shipping costs and poor water quality make the idea unfeasible.

At LuminUltra, innovation in water management is something we believe in. Sometimes out-of-the-box thinking is what it takes. We’ll be watching to see how Sloane progresses with his plan to ease Cape Town’s water woes. He’s scheduled a meeting with government officials and potential investors for May 17-18, 2018. 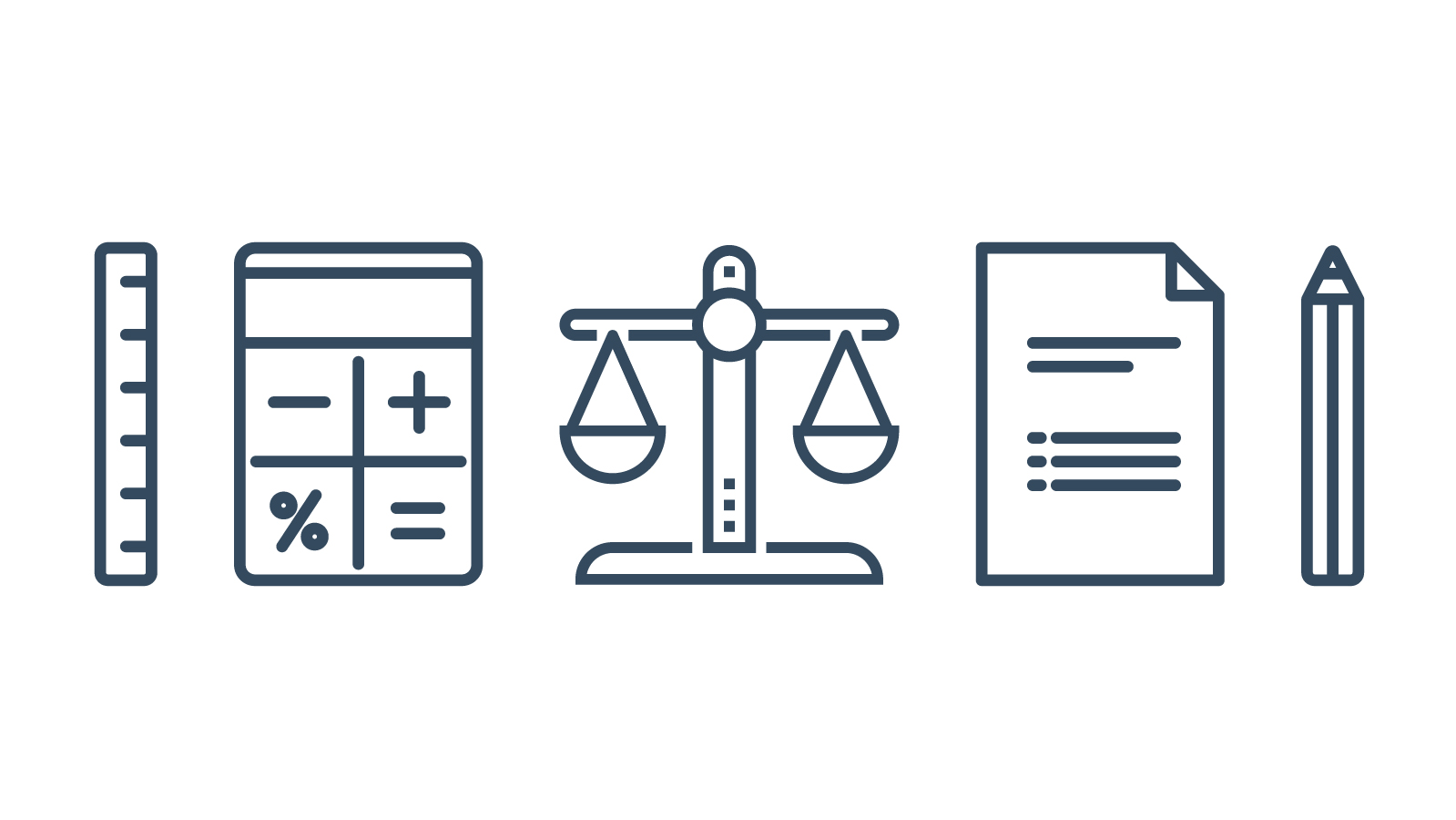 There are many water use resources available on the internet. At LuminUltra, we work in the water microbiology field, but we also pay attention to what’s going on... Read More 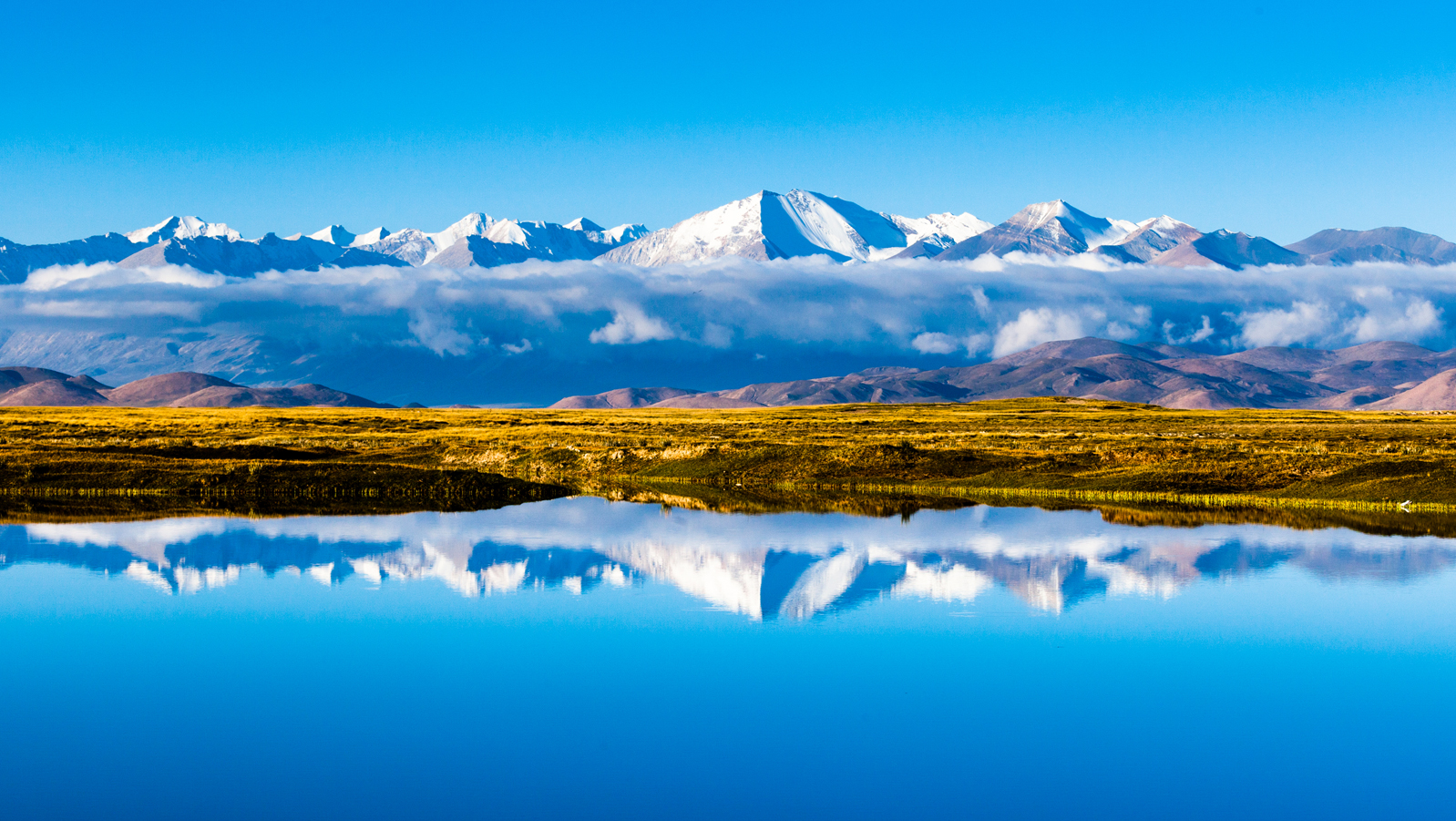 In many parts of the world there are rivers that flow across national borders. People in several countries depend on river water for drinking, irrigation and power generation.... Read More